Robin Activity Is Picking Up

Across North America, Journey North volunteers are observing an influx of American Robins as they start to move north and settle into breeding territories. As the days get longer and snow cover melts away, watch for American Robins to diversify their diet and look for protein-rich food sources such as earthworms.

Not all American Robins migrate. Some remain in place throughout the winter months. During this early period of migration, please share if you think you’ve observed a migrating robin or a winter resident. And if you’re uncertain, please let us know.

West Hartford, CT: “Seems spring is soon coming. Today a group of over 20 birds gathering on the ground for the first time this season. Nevertheless they never completely left since I kept making observation throughout the Fall and now, still Winter, but not as many as today.” (02/22/2022)

Spring Migration: What to Report

Reports should always include an estimate of how many Americans Robins you observed. Photos are helpful as you can use them to count. It is hard to count birds – we are not asking for an official number, just an estimate. 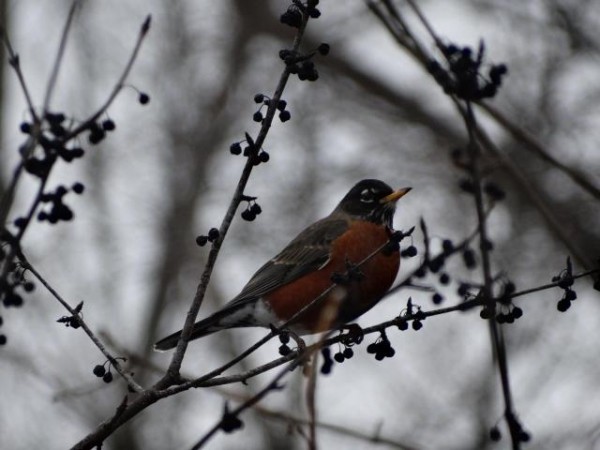 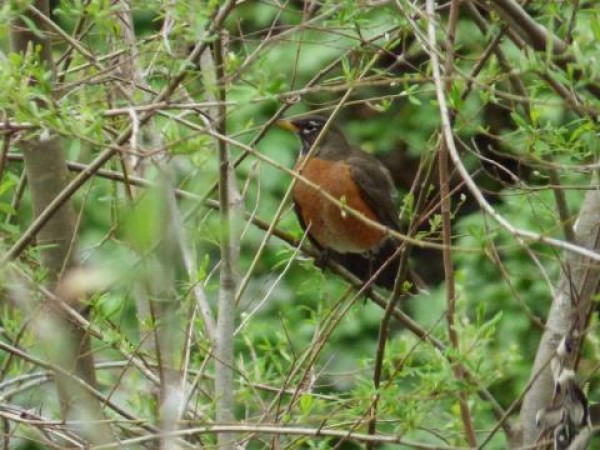 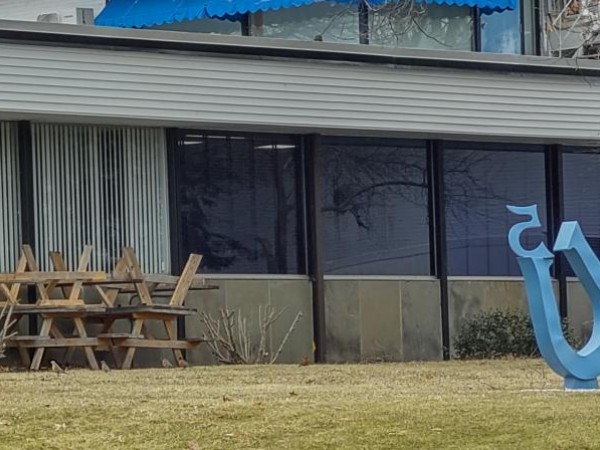 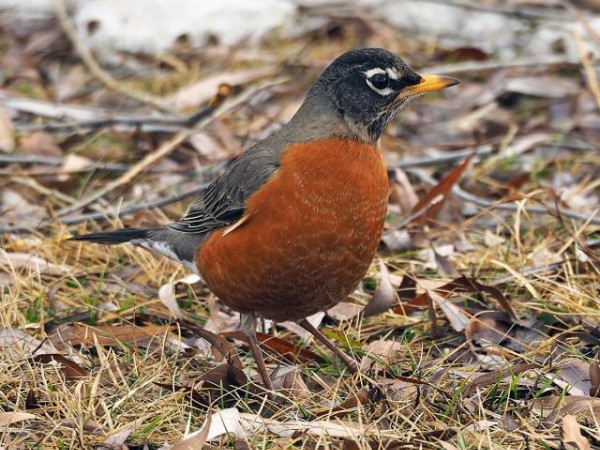 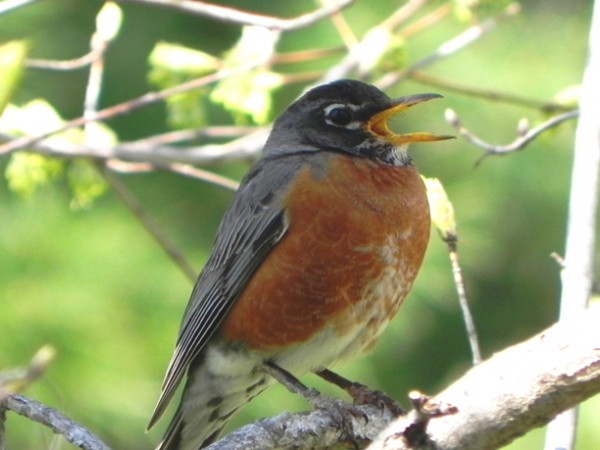 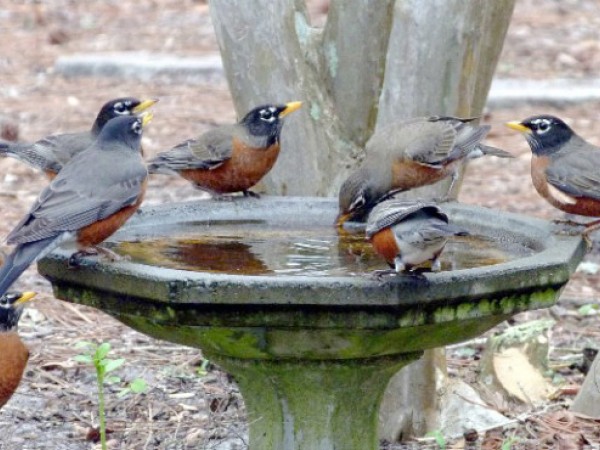