This week, my report this week is coming to you from...Israel!

A Letter From Eilat, Israel

Last week I told you my report would be different and exciting. Well, my report this week is coming to you from…Israel! I am attending a migration conference in the city of Eilat. So why would there be a migration conference there? If you look at a map of Israel, you will see that Eilat is at the very southern tip of the country, and it is at a point where birds migrating to and from Europe, Africa, and Asia have to pass. Tremendous numbers of not only songbirds, but hawks, storks, and pelicans can be seen during both spring and fall migration. Eilat is also the last place to stop and refuel before and after crossing an ecological barrier; the Sahara Desert (in North America, the barrier is the Gulf of Mexico, which is why the Gulf coast is so important, and is also a popular birding area).

Just as weather can affect bird migration in the US, it also affects migrants in other parts of the world. The same concepts apply; birds want tail winds, so in the spring they are slowed by north winds after a cold front, and are able to do a lot of migrating a few days later when the winds shift to the south. This is what has happened this week. A couple of days ago, a cold front moved through the area. Eilat went from being in around 80 degrees Fahrenheit to being around 65 degrees Fahrenheit yesterday. We were able to see songbirds that were forced to land. One way of studying migration is to catch birds and put small metal leg bands on them; it is something I do in my own research. The bands have numbers on them, and help us identify individual birds so we can find out where they go, how long they live, etc. We visited a banding station, and I have included some pictures of some of the more common migrants that come through; a Lesser Whitethroat, a Bluethroat, and a Reed Warbler. Tomorrow, the winds a supposed to start coming around from the south, so those birds can get going on their own journey north.

I hope you have enjoyed this different perspective. I will be back next week with my usual report. In the meantime, you should be familiar enough with reading a weather map that you should try making your own predictions. Try it and find out how you did next week! Shalom! 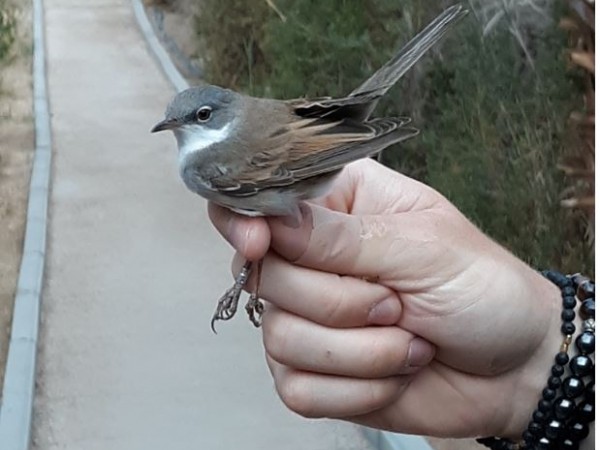 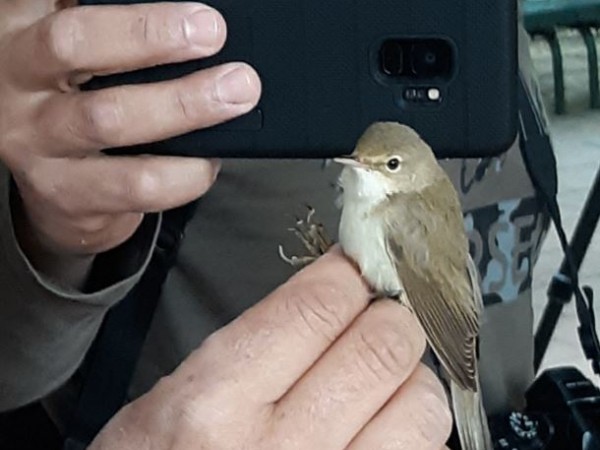 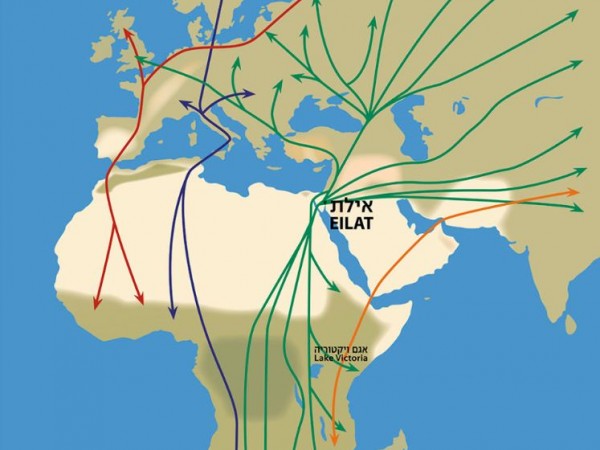 Zeiss Nature Blog: Stories About Nature and Birding
Next: April 10, 2019