I also saw a pair of Pileated Woodpeckers checking out the snags. I hope they decide to nest nearby this year.

All the ice is out on Lake Wingra and there are many species of waterfowl, mainly ducks, enjoying the water world of the lake.

April, May and June bring in many new migrating species. This is an exciting time for the birds.

Journey North is a program of the University of Wisconsin, Madison Arboretum. Journey North could not have found a better home than the Arboretum with whom we share the same vision: to be “a global source of knowledge of and a model for restoring ecologically sustainable relationships between people and the land through integrative, innovative, and collaborative approaches in science, stewardship, education, and public engagement.” We hope you share this vision as well and continue to be a part of our Journey North community. Chuck Henrikson , like other Journey North participants, loves to share his love of birds and place through his birding reports and photos. We hope you enjoy these reports as well as learn more about the UW-Madison Arboretum, Journey North’s new home. 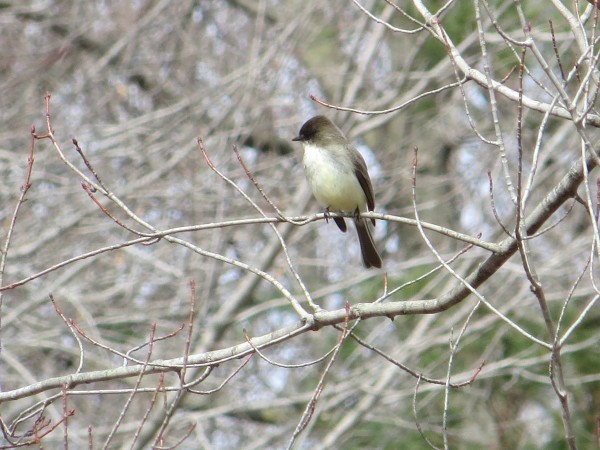 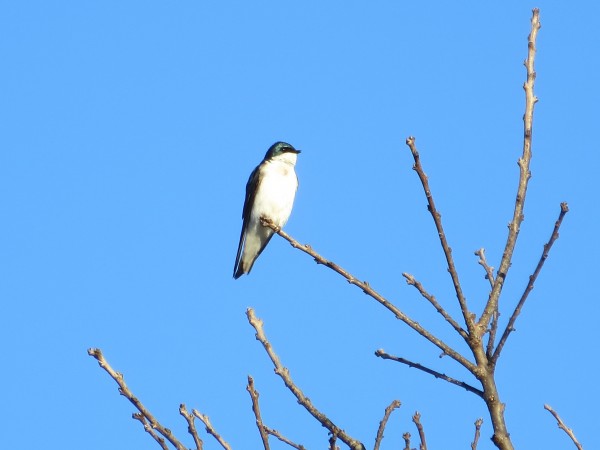 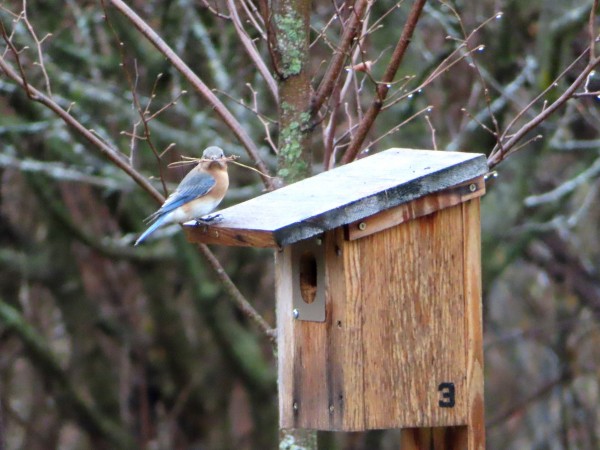 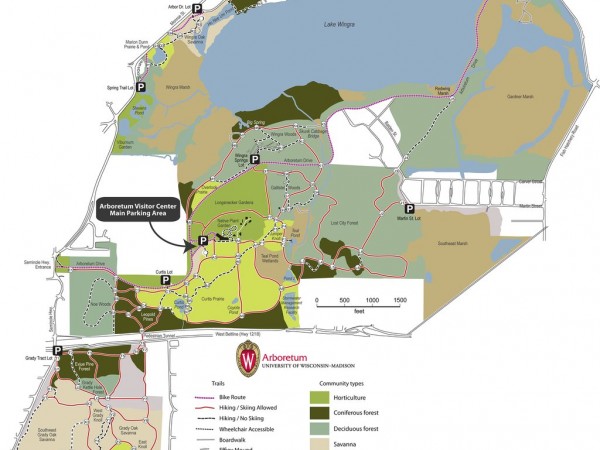