Birding helps my sanity and my spirit. Nature awakens with migrating birds and emerging plants with colorful flowers bringing much joy. Hopefully, this report and photos lift your spirits too.

So, what have I seen recently at the University of Wisconsin–Madison Arboretum?

I have been watching the Eastern Bluebirds show some spectacular displays of courtship as the males try to interest the females into some of the nest boxes in the Arboretum. Male and female Eastern Bluebirds were chasing each other away and then back to the nest box, back and forth and on and on. In addition, they were singing to and chattering at each other. And, finally, there was a lot of perched wing flapping going on. I became worn out just watching them.

About four Tree Swallows have arrived and are competing with the bluebirds for the nest boxes.

In the last three days, I’ve seen flocks of 8 to 12 Northern Flickers arrive. They are really handsome birds with yellow shafted feathers, a black medalion on the front of the neck, a red chevron on the back of the head and a white rump easily seen as the flicker flies away.

The past couple days has also featured two Yellow-rumped Warblers and a Ruby-crowned Kinglet. Photographs are difficult to take because the birds move quickly among heavily branched shrubs and trees.

I saw my first Yellow-bellied Sapsucker and another pair over the weekend. They are also beautiful birds that are migratory and also have an unusual beat to their pecking or drumming.

Today, I went to find out if any Purple Martins were present but did not see any. However, I did see about 18 Bonaparte’s Gulls. When in summer plumage, these gulls have black heads. These individuals had a mix of plumages in transition. Their vocalizations are very different from our local gulls.

Journey North is a program of the University of Wisconsin, Madison Arboretum. Journey North could not have found a better home than the Arboretum with whom we share the same vision: to be “a global source of knowledge of and a model for restoring ecologically sustainable relationships between people and the land through integrative, innovative, and collaborative approaches in science, stewardship, education, and public engagement.” We hope you share this vision as well and continue to be a part of our Journey North community. Chuck Henrikson , ike other Journey North participants, loves to share his love of birds and place through his birding reports and photos. We hope you enjoy these reports as well as learn more about the UW-Madison Arboretum, Journey North’s new home. 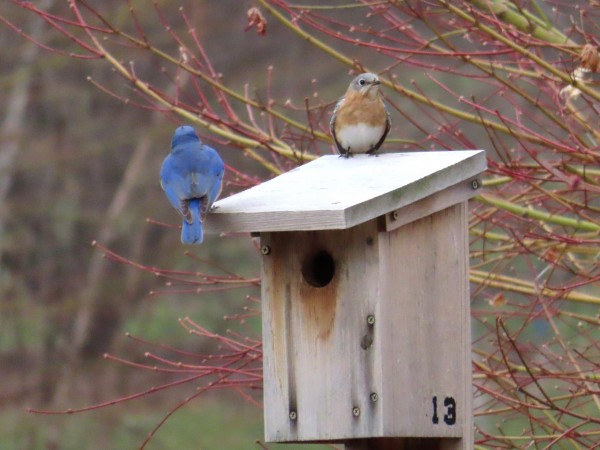 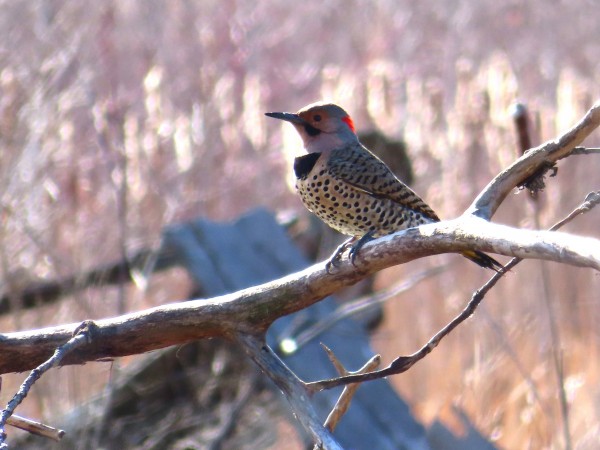 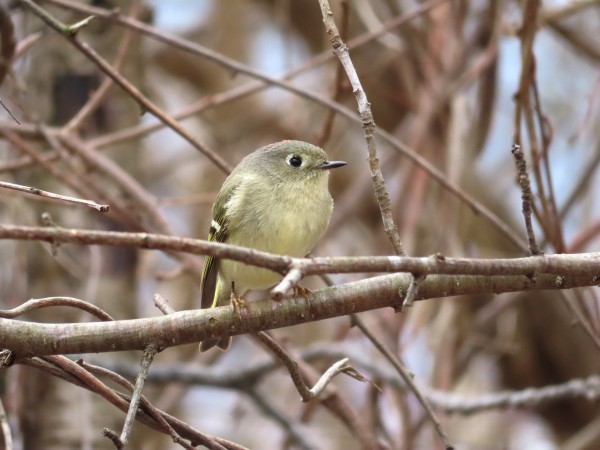 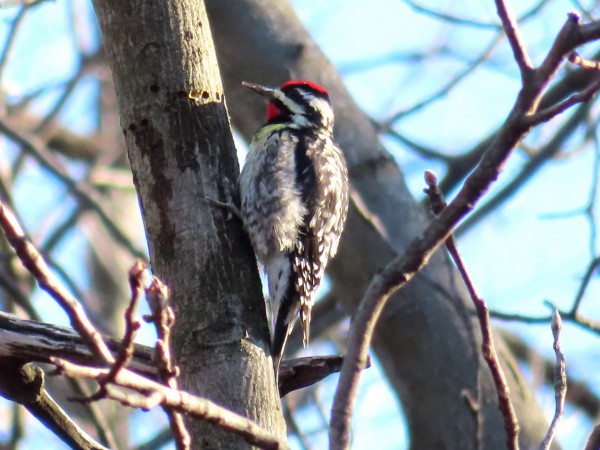