Spring migration is in full swing now. We are approaching peak migration in some areas. I just spent four days in coastal South Carolina, and things were jumping! After a little bit of rain on Friday, April 9, skies cleared and winds were from the south. This brought in a lot of birds. Some of the new arrivals included Great Crested Flycatchers, Eastern Kingbirds, Red-eyed Vireos, Summer Tanagers, Blue Grosbeaks, and Orchard Orioles. Along the Gulf Coast, 20 different warbler species were seen in Louisiana. Kingbirds, grosbeaks, and Indigo Buntings were also seen. The strong southerly winds allowed Blue-headed Vireos, Louisiana Waterthrushes, and Yellow-throated Warblers to make it as far as New York and Massachusetts. Black-and-white Warblers and White-eyed Vireos arrived in Ohio. Out west, migration was fairly quiet. Only a trickle of birds moved through.

The coming week looks interesting. A cold front moving through the middle of the country will bring a lot of rain along the Gulf Coast. The rain, combined with decent north winds behind it, means the first significant fallout of the season may occur. As the front moves east over the next few days, the rain and winds will force birds to land. These birds will likely be grounded through the weekend. Out west, rain and light snow in the Rockies will also force birds to land. By the weekend, good flying weather will help birds make progress north.

Migration will peak in some places next week. In other places, it is just getting started. Now is a great time to get out and see it! Take care. 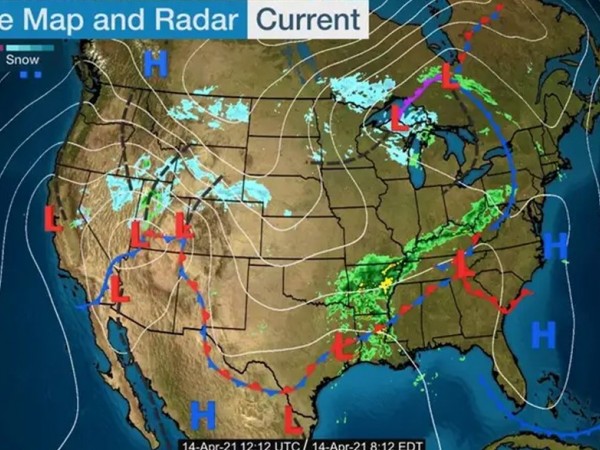 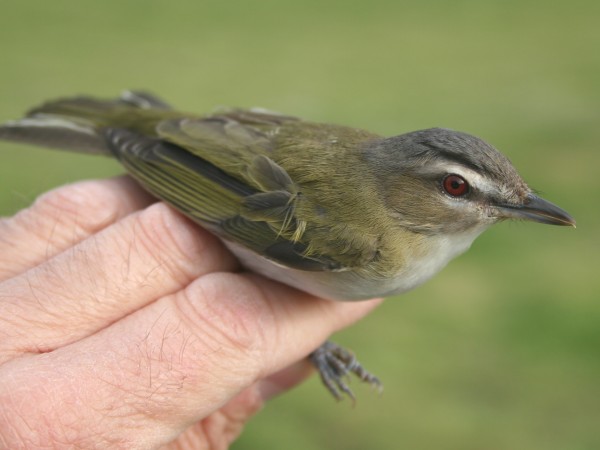 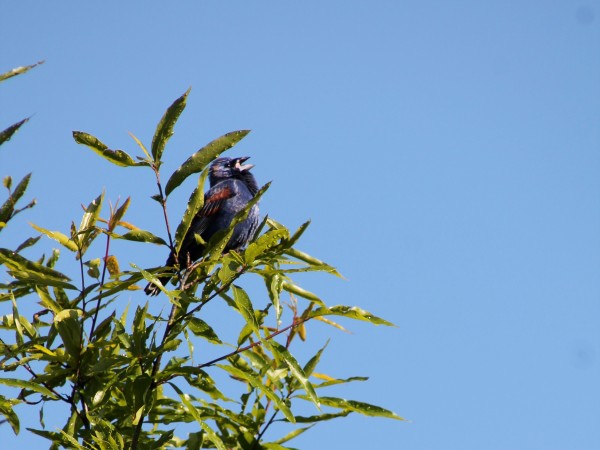 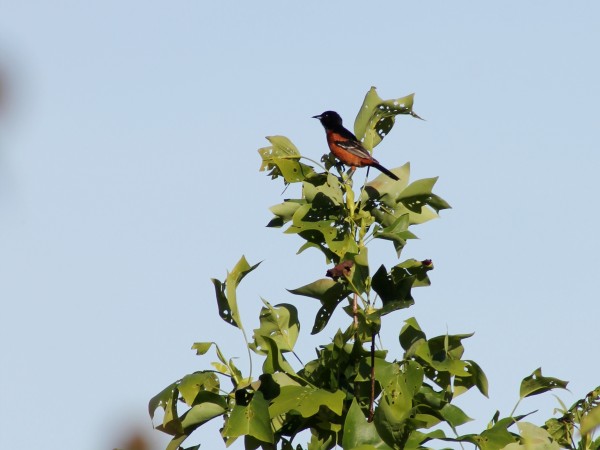 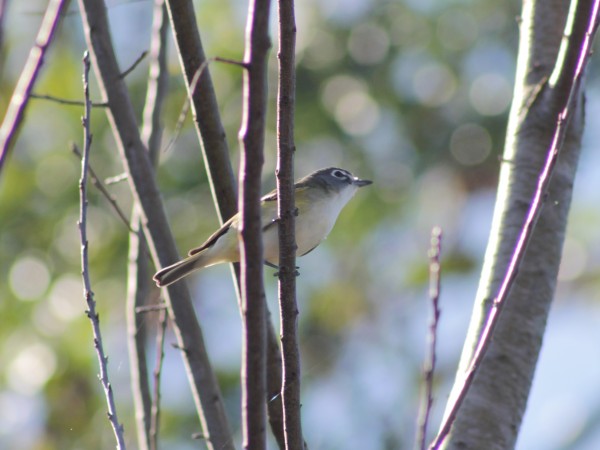