All good things must come to an end, including spring migration. There has not been any movement in the southern US. And in the northern US, migration has definitely slowed. A dome of high pressure has been fixed off the east coast for most of the past week, pumping southern winds throughout the region. This has allowed migrating birds to complete the last legs of their journey. Throughout New England, there have been lots of sightings of Swainson’s Thrushes, Gray-cheeked Thrushes, Blackpoll Warblers, American Redstarts, Black-billed Cuckoos, and Yellow-billed Cuckoos. Similar results have been seen in the Midwest: six species of flycatchers, both cuckoo species, and thrushes have been numerous in Illinois and Minnesota. While migration has been slower out west, there has been an influx of Warbling Vireos and Western Tanagers into Oregon and Washington, and Swainson’s Thrushes and Dusky Flycatchers were common in Idaho.

Notice on the weather map that there is a cold front moving through the Great Plains. This front is strong enough to dislodge the high pressure off the East Coast, and will bring cooler temperatures and north winds to the eastern half of the country. As you have hopefully learned over the past couple of months, normally this would mean migrating birds would be forced to land and there would be many sightings. However, since we are at the end of migration, the front won’t have much effect on the birds.

I hope you have found my reports helpful, and will continue to follow Chuck Henrikson’s blog. While migration might be over, there are still birds around. I hope you continue to get out and enjoy them though the summer! Take care. 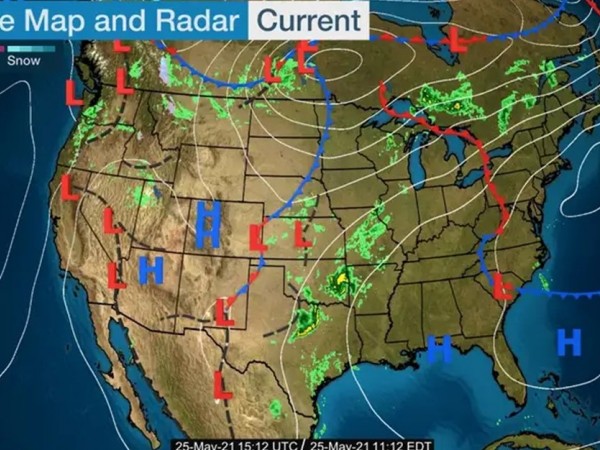 Weather Map for May 25 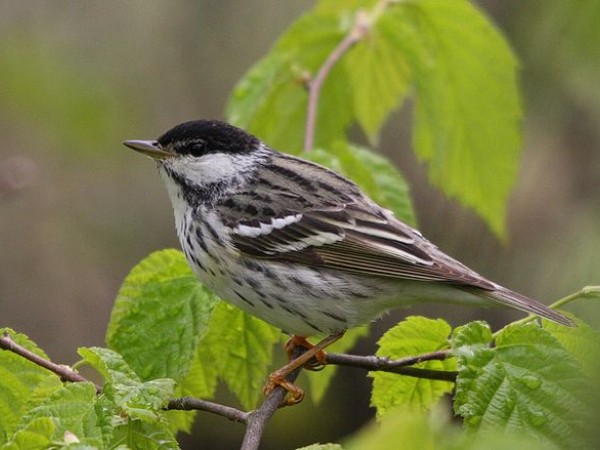 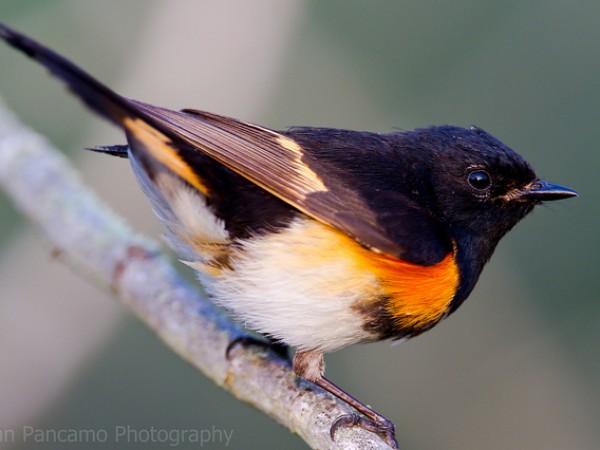 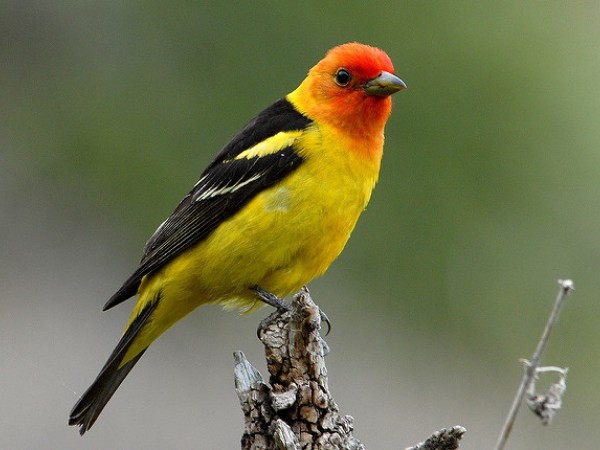