I’ve got the windows open letting some fresh air cross my desk as I sit at the computer and compose the bird report for the past week. It feels good and smells good and the weather prediction for the rest of the week is warm with low humidity.  You know what that means? It’s a great time to go birding as well as wild flowering, butterflying, dragon flying, frogging, canoeing, kayaking, gardening and all those other great outdoor activities.

So what have the birds been up to these days?

I saw a Red-tailed Hawk sitting on top of one of the parking lot lights. It had its back to me and immediately I saw a two-headed hawk. I took a photo of it and it is attached.  I have a wild imagination but see if you can see the two heads. The one head is obvious but you may need to squint a bit while looking at the photo to see the other head or actually it’s a face (kind of). I love twofers.

Have you ever heard of birds anting or sunning?  I’ve only seen it once before but this past week I saw it again. Two Blue-gray Gnatcatcher were on their tummies on the ground with their wings spread out and body feathers fluffed up. In anting birds let ants crawl all over them to eat ectoparasites and other tiny critters. It is a way of cleaning their feather coat and skin. I did not see any ants so I guess they were sunning. Evidently sunning can have a similar effect and helps keep their feathers in good condition. A photo of the two Blue-gray Gnatcatchers splayed out on the ground is attached.

Bird migration is an elongated event in the fall. Believe it or not it has started already.  Some of the earliest migrators are shorebirds.  We don’t talk a lot about shorebirds in the Arboretum because we don’t have much habitat for them. One shorebird that has been seen in the Arb is the Spotted Sandpiper, actually an adult and a hatchling. Spotted Sandpipers have very obvious spots on their breasts and bellies in breeding plumage but become spotless in nonbreeding and juvenile plumages. Photos of both are attached.

Well, that’s it for this week. I hope you are all well and following all the safety precautions. 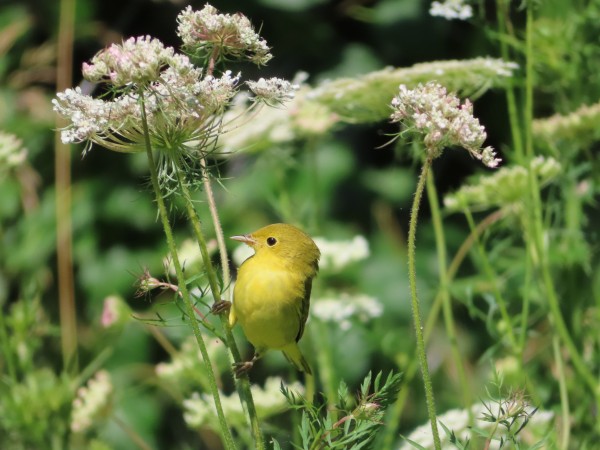 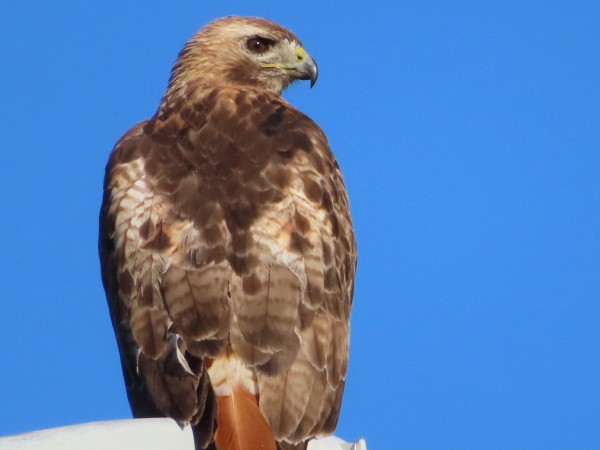 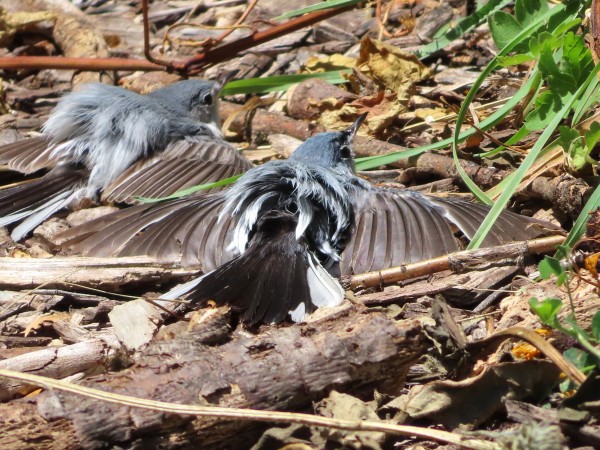 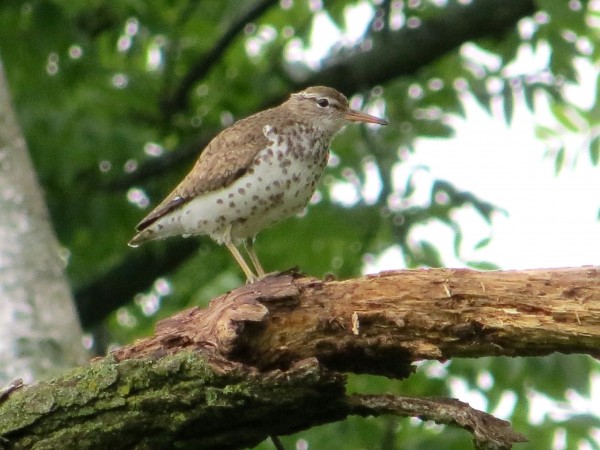 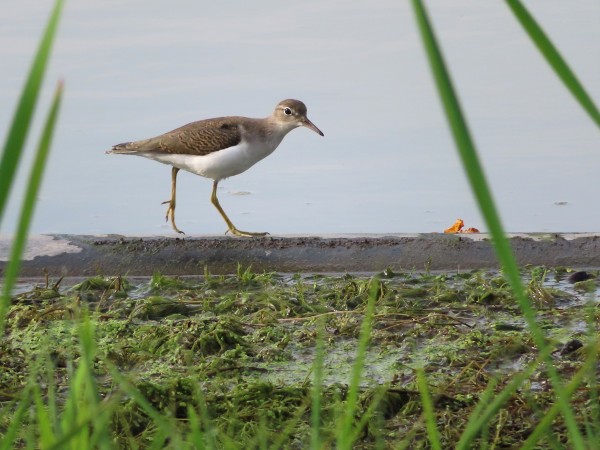