Fall is in the air and I love it. This cool weather invigorates me and I hope it invigorates you too.  Adding birding to your walks lets you experience the absolute joy of finding an unexpected bird. Just as I stepped out of my car at the Arb this morning the first bird I saw was an Osprey flying over Curtis Prairie carrying a fish. Ospreys are so smart because when carrying the fish they orient it so that the head faces forward and the tail points backward thus reducing drag while flying.  Later in the morning I came across an Osprey again. This time I had help finding it. A couple of my American Crow friends were making all kinds of racket while perched at the top of a tall snag. Wondering what had disturbed them so I searched the area around the crows and found an Osprey, probably the same one I had seen earlier, perched below the crows tearing apart and eating a fish. I’m not sure if the crows were scolding because they wanted the Osprey to share the fish with them or because they just didn’t like the Osprey. That was my surprise treasure for the day.

What other birds have been especially active this past week? Or what new migrants have appeared?

American Goldfinches have been with us all spring and summer but did you know that they are some of the last birds to nest, lay eggs and hatch young? They nest in June and July. They are primarily seed eaters and as such have their young when seeds are most plentiful. For the past couple of weeks I’ve been seeing many parent goldfinches feeding young. I saw one family of two adults (a male and a female) feeding four wing- fluttering and cheeping young. The goldfinches are extracting seeds from all sorts of wildflowers in the prairie. The wildflower that is spectacular right now is the Sawtooth Sunflower. They vary in height from 3 to 12 feet. The flowers are brilliant yellow with daisy-like petals. They border many of the paths in the prairie. The trail heading south from the pump house is a perfect spot to see these flowers. Even if you don’t go birding at least go to the Arb to see these sunflowers and take photos of family or friends standing by them. The American Goldfinches eat the seeds of this flower too.

A surprise migrant for me this fall has been the Red-breasted Nuthatches. Not only have I been seeing them almost daily but I’ve been seeing them in pairs and triplets. I’ve never seen so many in the fall. It makes me wonder why so many are migrating right now.

Have you seen Teal Pond lately? The water has not been very deep this summer and in fact Teal Pond became a mudflat for about a week recently. The rain a few days ago added welcome water to the pond and brought in some Mallards and a lone Blue-winged Teal. In addition I saw a warbler called a Northern Waterthrush there today and yesterday. Although the pond is named Teal Pond the number of days I’ve seen teal in that pond is not very many during a year’s time.

Another species which seems to be increasing in numbers has been the Cedar Waxwings. They have been flocking up and larger flocks have been landing in the Arb. I believe Cedar Waxwings are one of the more beautiful birds in the Arb right now.

Besides the seeds on the prairie what are the birds eating these days? The Black cherries and Elderberries are mostly gone. The white berries of the Gray Dogwood have now become the prime food. Several species like American Robins, Gray Catbirds, Red-eyed Vireos, Brown Thrashers, Swainson’s Thrushes, Northern Cardinals and several others love Gray Dogwood berries. They are especially important for migrants because they supply much needed energy for their long flights south. The berries contain about 40 percent lipids (fats).

Lastly, what birds are missing or have left the Arboretum? No Red-winged Blackbirds in the prairie, no Barn Swallows on the south side of the Visitor Center or flying over the prairie, Yellow Warblers are early migrants and have left the prairie and the Eastern Kingbirds have mostly headed south.

Stay well and good birding to all, 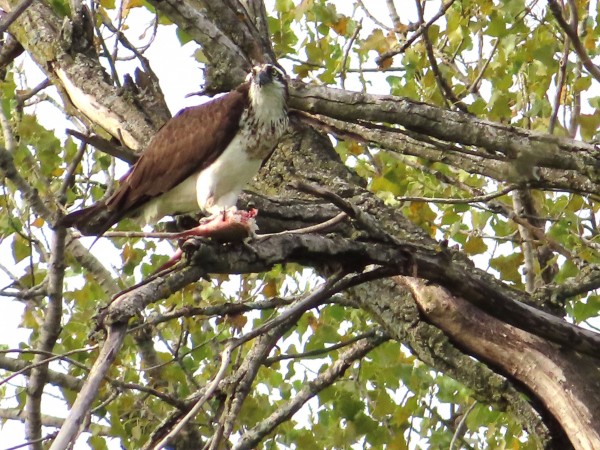 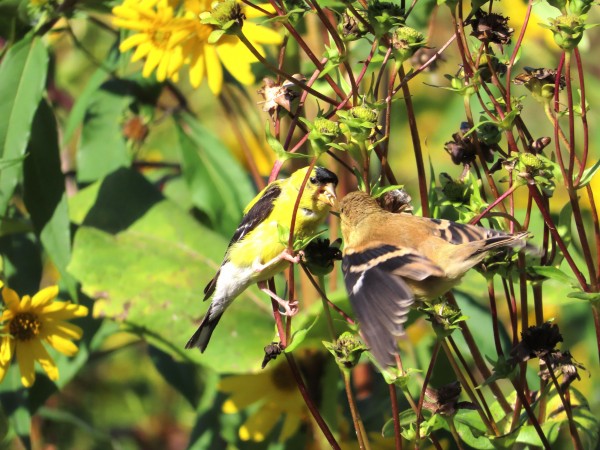 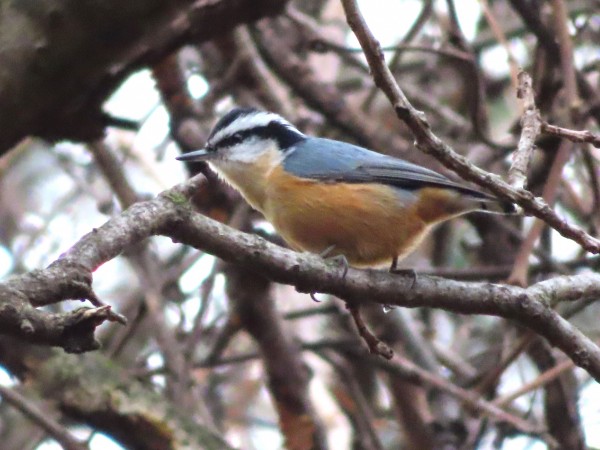 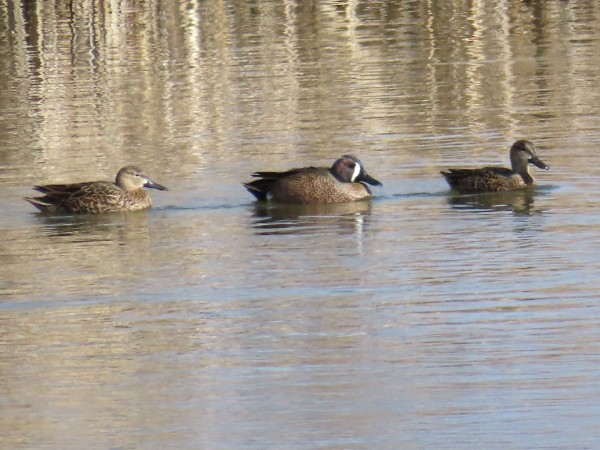 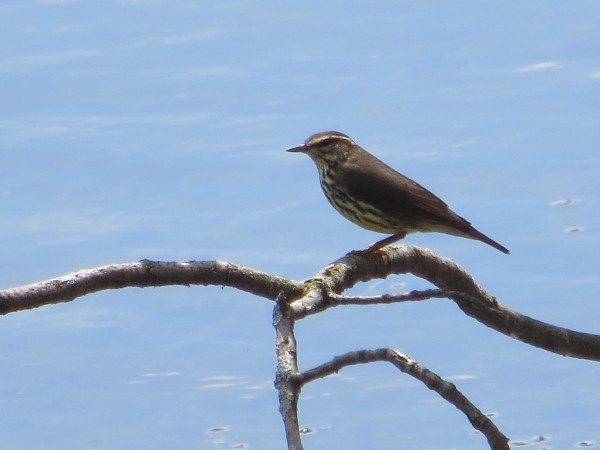 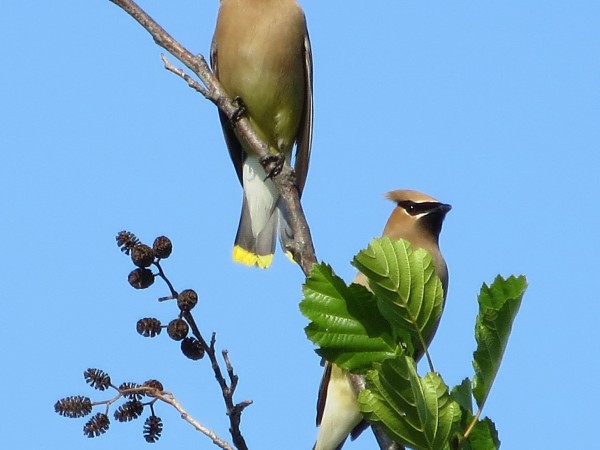 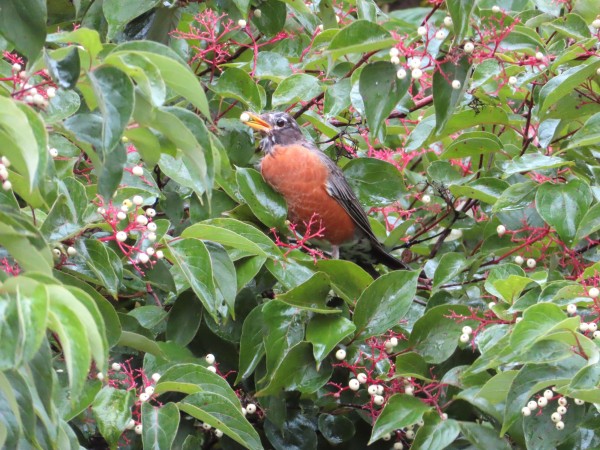