As the pandemic rages on I hope you are all well. Please take all the proper precautions to stay well. Your family and friends need you but also our birds need you to fight for them, their good health and even their continued existence.

So what have the birds in the Arb been doing this past week?

In my opinion the hallmark for weather of the past week was the wind. Birding when it’s really windy is not very productive. I think many of the birds go into hiding and I don’t blame them. My lists of birds on those windy days were short. On windy days I always search for quiet areas but wind strengths at 30-40 mph make quiet spots scarce. I did see a few Bald Eagles and Red-tailed Hawks soaring effortlessly so they were loving the wind. Any remaining leaves on trees came down so most trees are really bare making perched birds easier to see.

Last Friday morning was my best birding day and it started out relatively calm. When I arrived at the Visitor Center parking lot there were lots of birds feeding on the Big Bluestem Grass in the small prairie between the north and south parts of the lot. It turns out that there was a newly arrived flock of 26 American Tree Sparrows grabbing the stems of the grass, bending them over and walking sideways on the stems to reach the ends to feed on the seeds. It was so entertaining to watch the sparrows grab the stems, bend them over and cause them to bounce up and down. With all 26 doing that I think I actually saw a wave go across the edge of that little prairie.

Both the Ruby-crowned and Golden-crowned Kinglets are still around but the numbers are decreasing. I’m hearing but not seeing a Red-breasted Nuthatch in Leopold Pines. It must be very shy or likes to hide high in the pines. The pair of Sandhill Cranes I used to see leave Curtis Prairie every morning has not been spotted recently although I still hear Sandhill Cranes calling around the periphery of the Arb. They should all be leaving for southern parts soon.

I’m still seeing an occasional Great Blue Heron on Lake Wingra and scattered around the county. Most of the 30 to 40 from the Arb’s heron rookery have headed south. We always have one or two Great Blues spend the winter in the Arb. They will spend nights standing in the shallow water at the end of the outflow of Big Spring or over at the Spring Trail Pond (aka the Duck Pond) also spring fed. Neither ever freezes over.

Large flocks of American Coots in the hudreds can be seen on Lake Wingra. They are all black waterfowl with white bills. Recently a few (~ 15) have been feeding in the outflow of Big Spring. They will all leave when the lakes are about to freeze over. One of the duck species on Lake Wingra is the Northern Shoveler. They are noted for their distinctive beaks which are half again as wide and long as a Mallard’s beak. They often feed along the top of the water “shoveling” in their food.

This morning my two best bird species were Eastern Bluebirds (4) and Pine Siskins (35). I thought all the Eastern Bluebirds had left but four of them surprised me this morning. I was able to get a photo of two of them.  That blue coat of the males impresses me every time. The 35 Pine Siskins, the most I’ve seen this fall, were feeding on seeds found in the small pinecone-like female catkins of the European Alders. The alders surround the edge of Teal Pond and the marsh at Icke Boardwalk.

The temperature in the Arb this morning when I arrived was 27 degrees. There were puddles here and there along the trails/roads from the recent rains. All of them were frozen over and created for me some very interesting crystalline designs. From now until spring I photograph the crystalline patterns as well as hoarfrost, bring them into Photoshop and change the background gray to blue in order to bring out the details of the crystals.  Breaking from the tradition of bird photos only I’m including one photo of a pattern I took a few years ago. In my imagination I saw a rocket on the left side and a diving bird on the right. I thought the rocket in the crystal could celebrate Sunday’s historic liftoff of the rocket carrying four astronauts going to the International Space Station. I hope it’s okay to include something a bit different.

Again stay safe and stay well. Get outside and walk and bird.

My best to all of you, 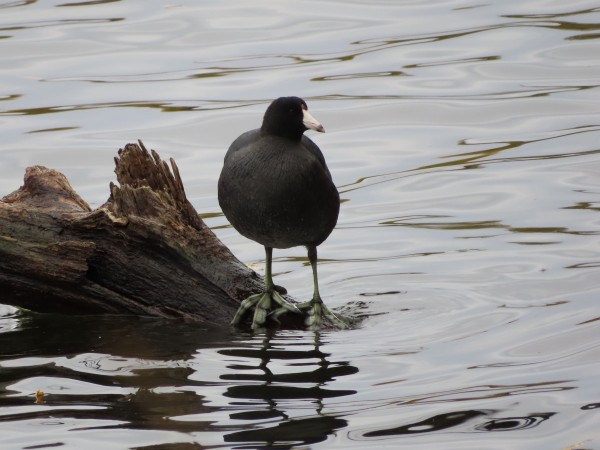 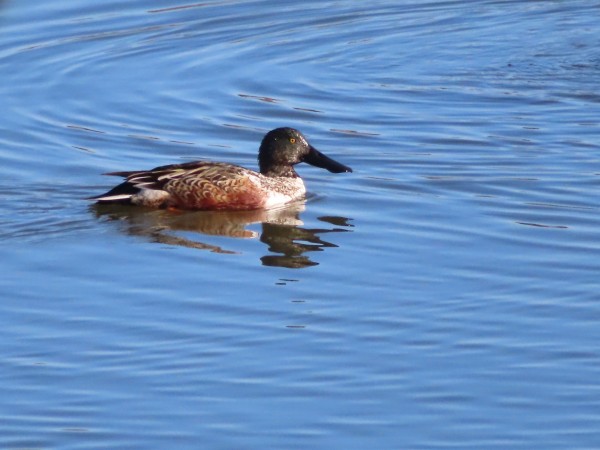 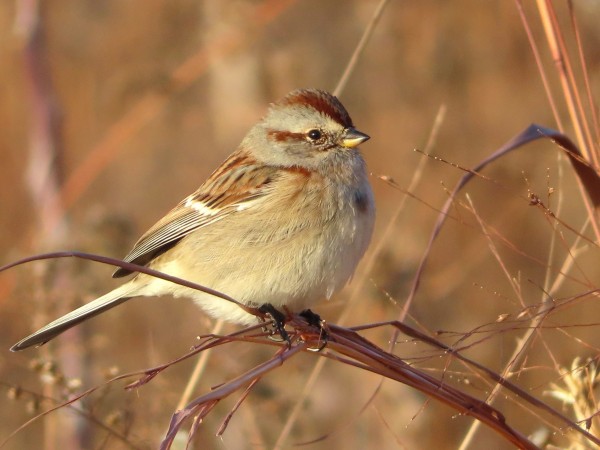 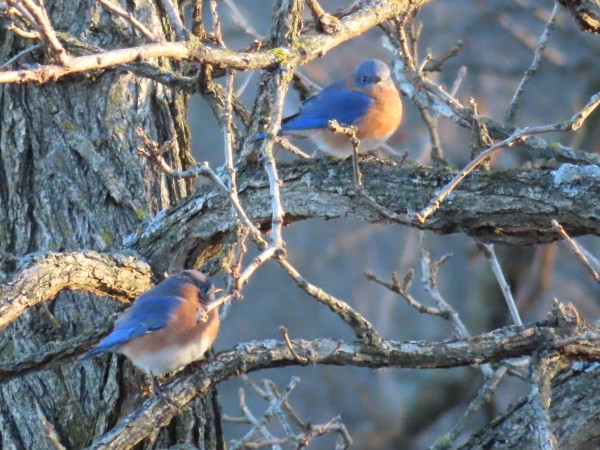 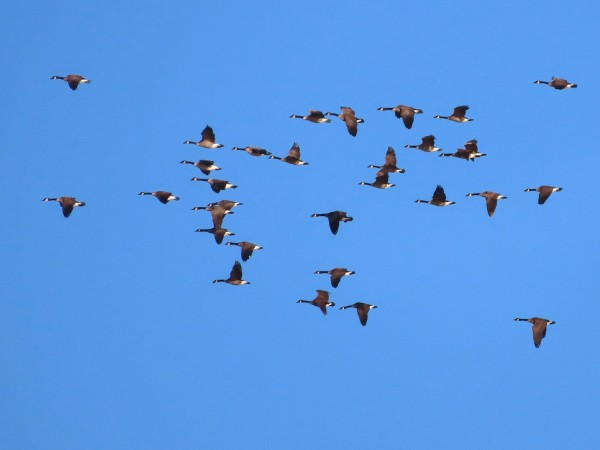 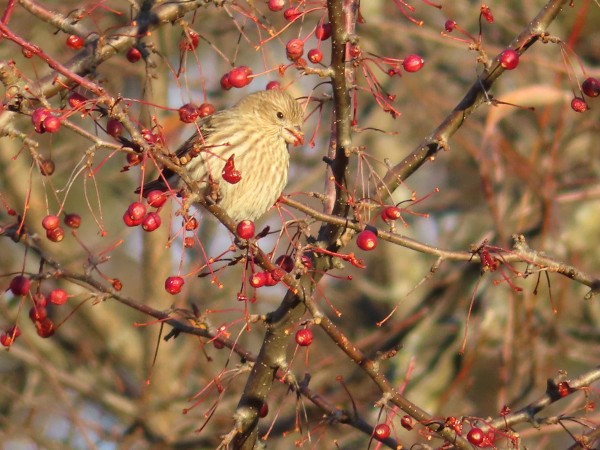 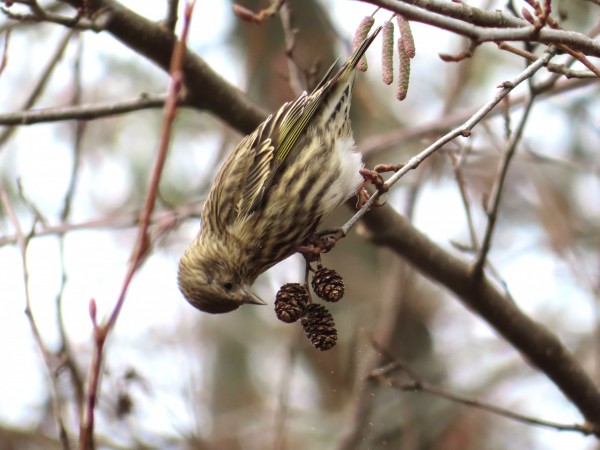 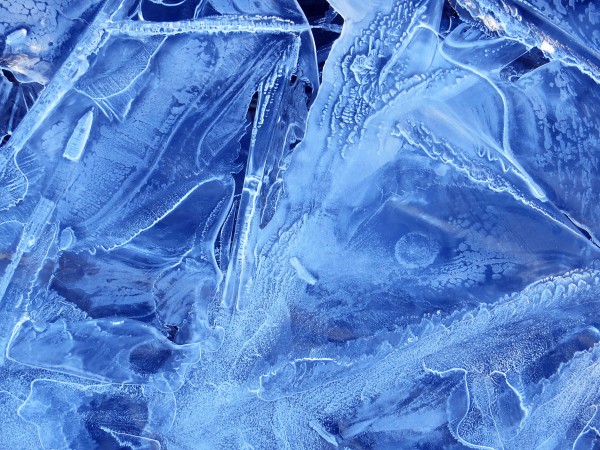