Before I forget it I want to wish you all a very happy Thanksgiving! It won’t be our usual Thanksgiving when we gather with our family to share a fabulous meal but instead we will be staying home and not risking our health. We will celebrate with our family and relatives when it becomes safe to do so. I hope all of you will be safe and stay healthy too.

I’ve attached a photo I took several years ago when there was snow on the ground that sends Thanksgiving wishes to all from the Arboretum. While all of you will be eating turkey filled with a special stuffing, the Wild Turkeys in the Arboretum will be stuffing themselves with crabapples as shown in the photo.

What’s up with the birds in the Arboretum this past week?

I think it was an especially quiet time for birds this past week. Many of the small sized migrants have passed through and are not in the area anymore.  And yet the waterfowl that are normally filling our lakes at this time have not arrived yet. I checked out Lake Wingra and University Bay today and was a bit shocked by how few waterfowl were found in those two locations. My guess is that it is still relatively warm up north so that it is not cold enough to form ice on the lakes to push the waterfowl south. For example we should have many species and lots of each here in our lakes but it just has not happened yet.

The small winter birds like the Dark-eyed Juncos, American Tree Sparrows and Pine Siskins are here and will stay with us until next spring. Some special winter birds that don’t come every year like the Red Crossbills, White-winged Crossbills and the Common Redpolls are being seen or at least heard calling in the area. Some have made quick stops in the Arboretum. Today I happened to see one Common Redpoll mixed in with the House Finches in a crabapple tree. It stopped for a minute and then flew off. From the crabapple collection I walked to the pinetum in the eastern part of the Longenecker Garden. One of our birding group, Wade Mapes, informed me I had missed seeing the White-winged Crossbills that he had seen minutes earlier. Again it was a quick stop by a small flock to eat the seeds from the pine cones of a spruce tree and then off they flew.

I saw three other bird species that are special to me as I walked around the Arb today. First I saw soaring high in the sky, a first of fall Rough-legged Hawk. Second I saw three Red-breasted Nuthatches, one at the edge of Leopold Pines and the other two in the pinetum. They may or may not stay the winter. My last special bird was a Pileated Woodpecker. At first I heard its loud drumming in Gallistel Woods and then I heard it calling. Finally I saw it fly away. I only hear or see a Pileated Woodpecker in the Arb once or twice a month.

Last Tuesday, Nov. 17th, there was a great migration of Sandhill Cranes that passed over me. I saw three large flocks. I actually heard them calling before I saw the flocks themselves. Hearing them call signaled me to look up. The first flock was the largest with about 110 cranes. It was composed of two Vs close to one another and they were flying quite high. Each of the next two flocks came at 15 minute intervals and had about 60 cranes in each flock. That was an impressive sight.

Even though there haven’t been many waterfowl species I have seen quite a few Buffleheads on Lake Wingra. They are relatively small. The males are really showy with their striking black and white feathers. The females are more subdued being mostly black with a white spot on the side of the head.  They are diving birds. Another species of waterfowl is the Tundra Swan. I’ve seen small flocks of four to ten fly over the Arboretum but I’ve seen very few on the lakes in the area. I did see one family of four, two adults and two young (cygnets) on Lake Monona.

I’ve attached photos of two other species. One is of a Black-capped Chickadee eating the seeds from a goldenrod plant. They are one of my most favorite birds - always perky and active. The other is of a European Starling. Flocks of them feed in the crabapple collection.

Again, happy Thanksgiving and if you eat too much go for a walk and find some birds.

All good health to you, 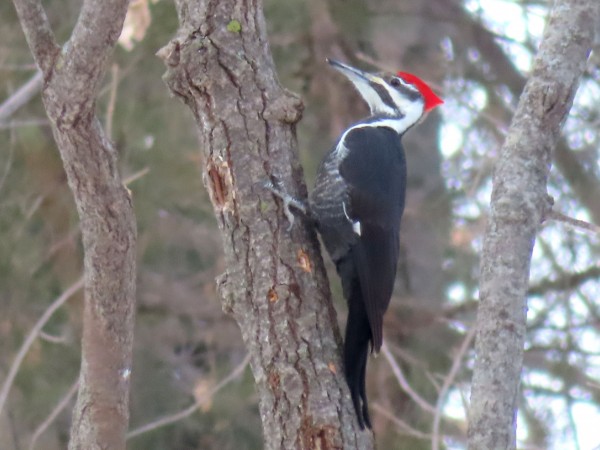 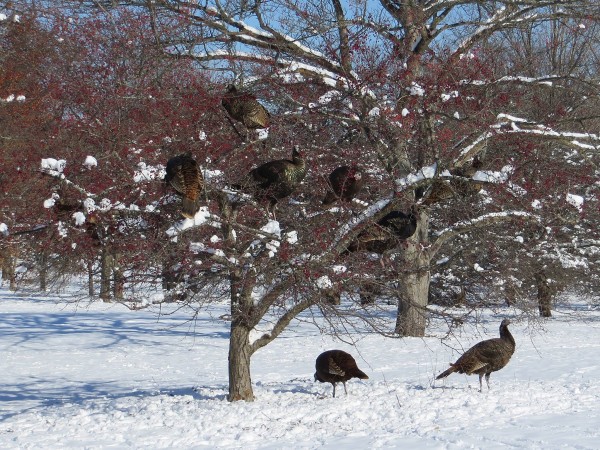 Turkeys in the Arb 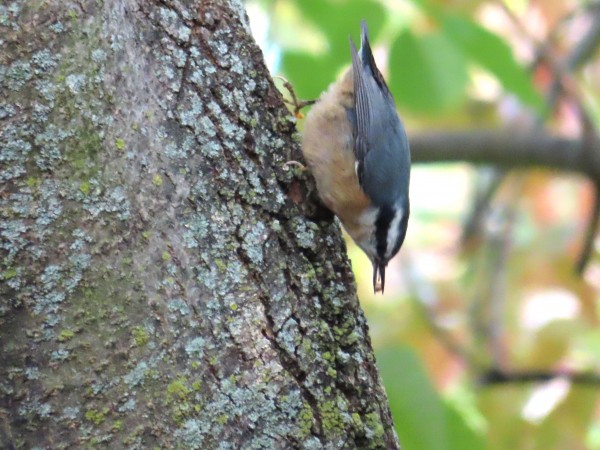 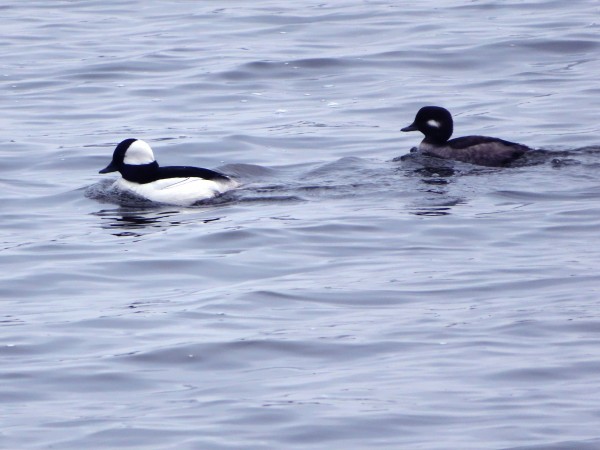 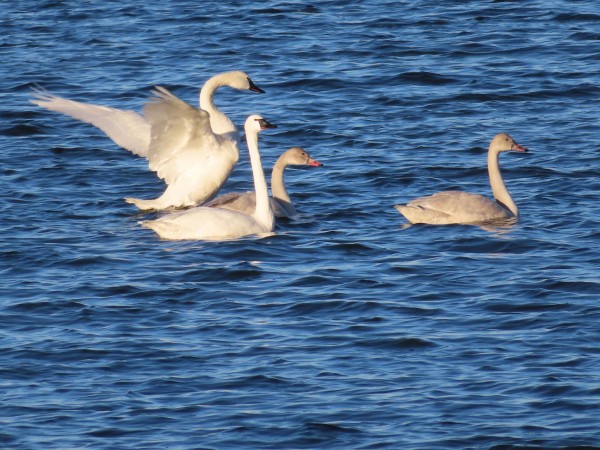 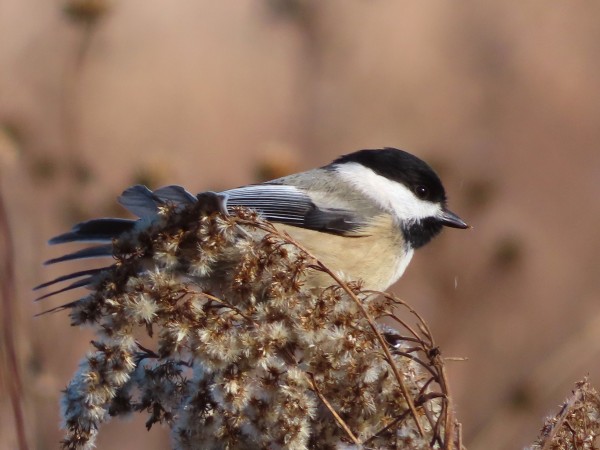 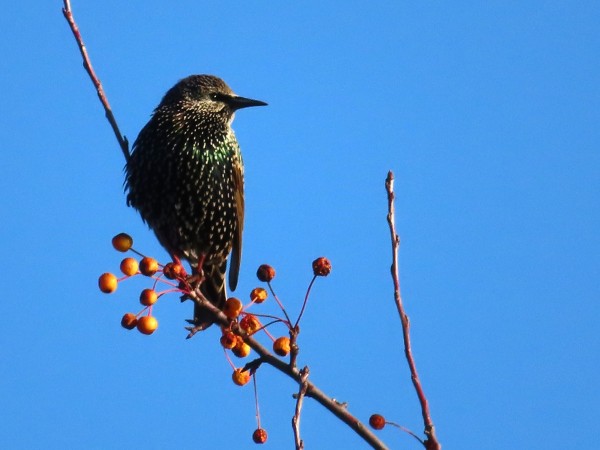