In a spectacular flow at least 500 miles wide, millions of monarchs made a grand exodus from the Great Lakes region.

Strong northeast winds triggered a migration event of historic proportions last week in the Great Lakes region. From Toronto to Chicago and beyond, people witnessed a grand exodus that was triggered by a Nor’easter and remnants of Tropical Storm Gordon. Monarchs were traveling the shorelines and traversing the sky in unimaginable numbers.

Lake Erie (9/7/18) “There were so many butterflies it was almost impossible to count them. Some were dropping to the ground looking for nectar, but the vast majority where gliding on the wind well above tree height. Many were up 2 or 3 times tree height – and many more were much higher, gliding on the wind. At one point, there were so many the sky was a black cloud of butterflies against a cloudy-sky background. I conservatively estimate 10-15 thousand per hour passing through from 12:00 noon until 5:00 PM.”  Muikirk, Ontario

Lake Erie (9/7/18) “There were 140 monarchs per minute flying by. It was late afternoon when I noticed them. You had to look up to see them. They were flying high up and were going through quickly. Without binoculars it would have been hard to see them. By 5 they started peeling off looking for roost sites.” Port Rowan, Ontario

Fierce winds forced many to drop out of the sky to take refuge:

Lake Erie (9/9/18) “We were in the midst of a nor’easter so the monarchs that had flown over Lake Erie had no choice but to roost. There were many independent roosts but outstanding were the wooded stretches along the dike roads that held mega roosts with strands of smaller roosts that continued for many yards. Six different dike roads were involved. I estimated at least 2 million monarchs.” Curtice, Ohio

The Wind: Friend and Foe

Monarchs need the wind to migrate to Mexico, but the wind can also be perilous. Many monarchs were undoubtedly blown off course this week as one observer sadly discovered.

Lake Michigan (9/7/18) “I was walking along the beach and a hundred or more monarchs were washed up on the shore. I gathered them up. A few were still alive but hurt. Only 1 was able to fly off once it recovered a bit after I got back home. Very sad.” Kenosha, Wisconsin

Over the years, people have contributed valuable observations of ways the wind and storms can affect monarchs during their fall migration. Please help document these events by reporting what you see. 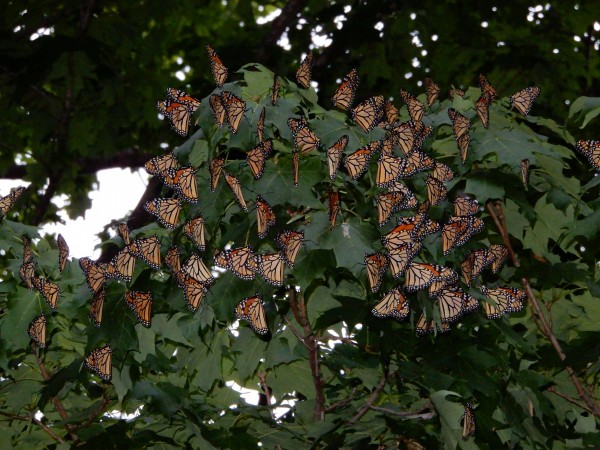 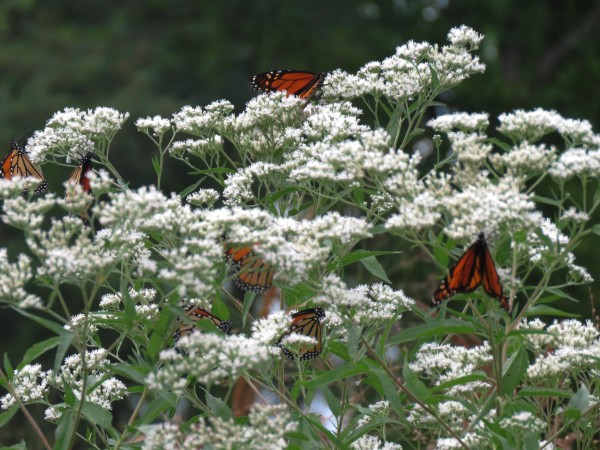 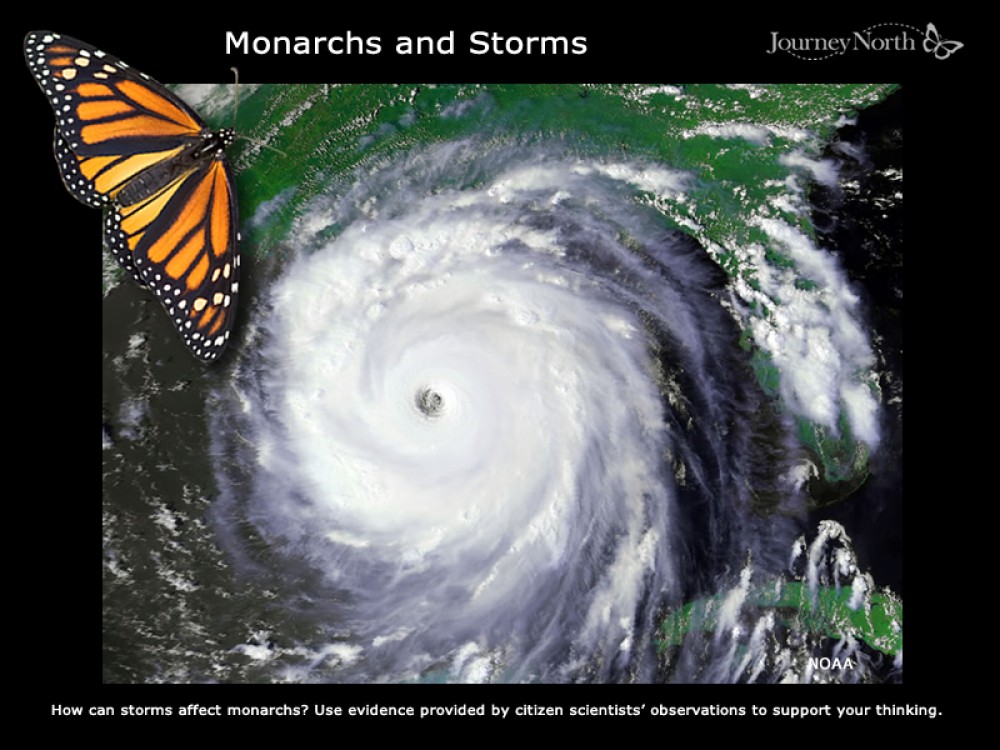 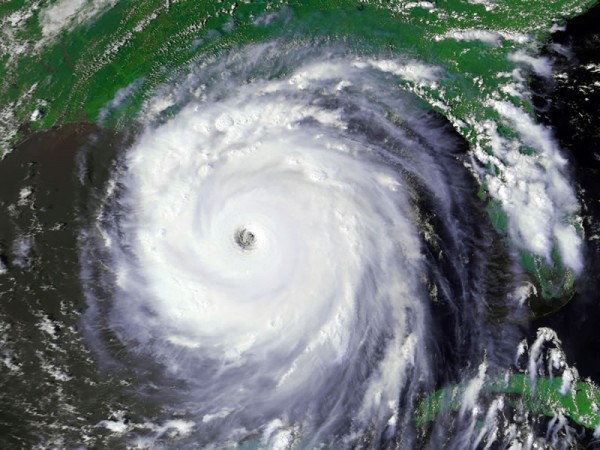