A strong cold front sent steady streams of high-flying monarchs across the skies of the Central Plains this week.

A strong cold front pushed into Oklahoma on Tuesday evening and reports flew in from across the state:

“As the winds changed, I observed a steady advance of southbound monarchs at multiple altitudes, gliding on fixed wings, some at lower levels (treetops) circling a bit, but those at higher levels seemingly effortlessly streaking due south…” Edmond, OK

Brewster, Copeland, Freeport, Hesston, Hugoton, Moscow and Montezuma…All of a sudden on Sunday, Kansans were reporting roosts, the largest with 2,000 butterflies:

“We have monarch migration every year but 2018 is a year to remember! We saw the first ones on Friday, September 21. They were at their peak on Sunday, September 23. The Pre-K class came out first thing in Monday morning (September 24) and they were able to see a big bunch of them!” (video) Montezuma, Kansas

The migration’s leading edge is now 1,000 miles from the overwintering region in Mexico. Here’s what to look for next:

Watch Longitude 100°W: Pay attention to longitude line 100° West. The overwintering sites are directly south. Watch how the butterflies funnel toward Texas before they enter Mexico.

Watch the Wind: Wind affects when and where monarchs can fly. Use this live map to predict flights.

Watch for Two Flyways: Over the years, sightings contributed by citizen scientists have revealed that the monarchs follow two distinct flyways as they travel to Mexico. Notice that this year’s peak migration map is now showing the predicted pattern. 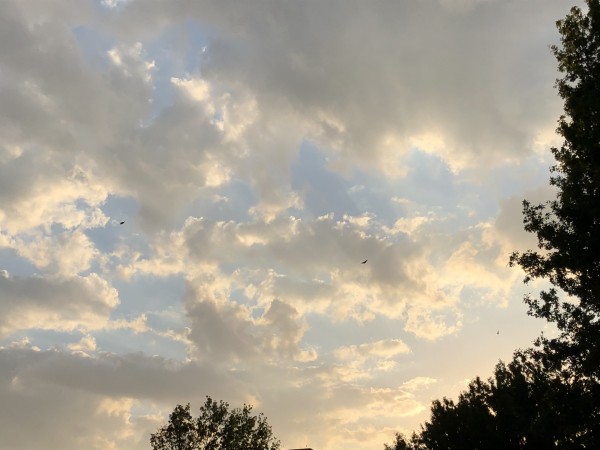 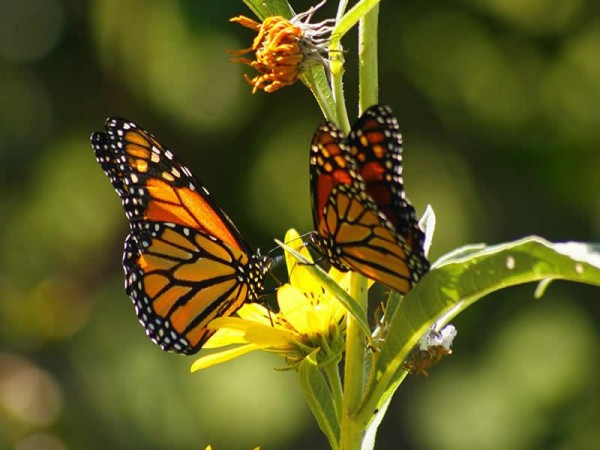 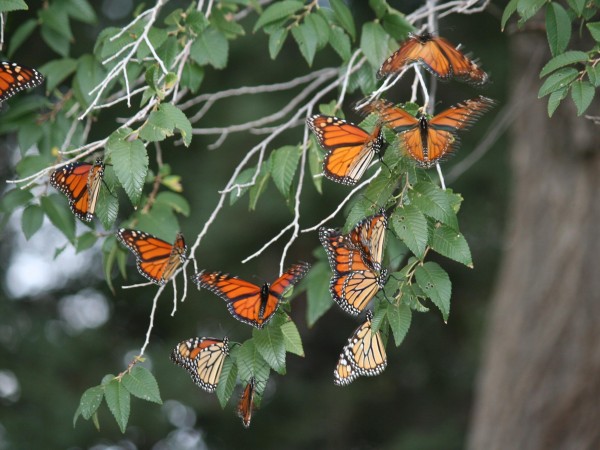 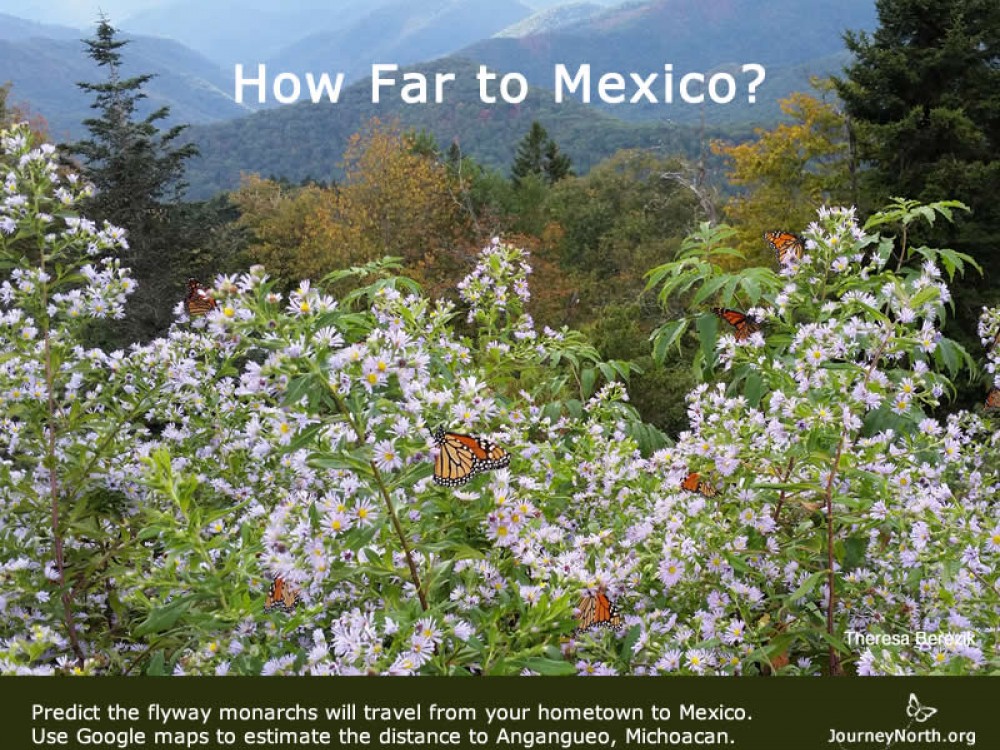 Journal
How Far to Mexico? 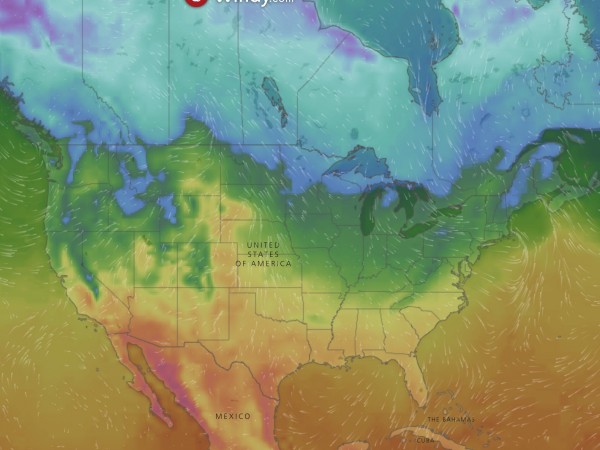