Large numbers of monarchs have left the Mexican sanctuaries but many remain thanks to the cool air that arrived this week. Also: news from the western population with a visit to California's low desert.

The stop and go nature of migration was evident this week at the overwintering sites in Mexico. The recent heat wave was replaced by more seasonable temperatures and the remaining monarchs seem to have decided to stay.

“After seeing a serious decline at both colonies, our emotions come back up again! With the more normal weather conditions having returned we hope that the season could last some more days and, if lucky, a couple of more weeks,” reports Estela. She interviewed people who live beside El Rosario Sanctuary and was told:

“This is where our treasure is…. Monarchs changed our whole surrounding and perspectives.  They have made us realize the treasure we live in and the huge commitment it means to be in charge of its preservation.” More…

During the past week, an increased number of butterflies were sighted passing through the states of Guanajuato and Querétaro. In lesser numbers, they were being reported from Tamaulipas and Neuvo Leon according to the migration-tracking project, Correo Real.

“Today we began to see monarchs with more frequency, including 10 in high flight,” reported an observer on March 3rd from Gómez Farías, Tamaulipas, 200 miles north of the sanctuary region.

When and Where Will Monarchs Travel?

It’s a critical time as the monarchs race northward to produce the next generation. As you track migration this spring, try to predict the path and pace of migration. When and where will monarchs travel to get what they need?

Not all western monarchs spend the winter along the California coast. Small numbers of monarchs are reported throughout the winter in southern California’s Low Desert. This week let’s visit Sunnylands Center and Gardens in Rancho Mirage, California in the Sonoran Desert. More… 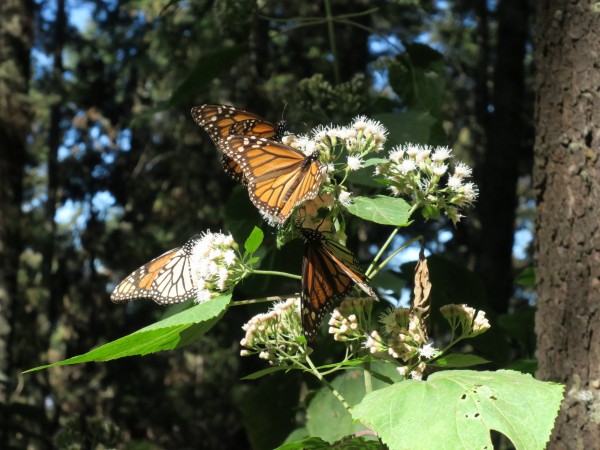 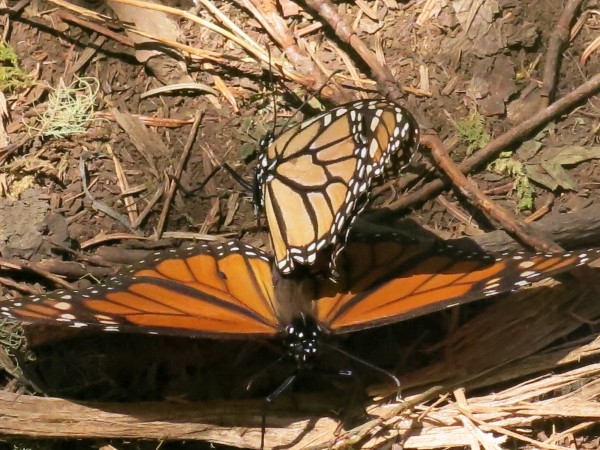 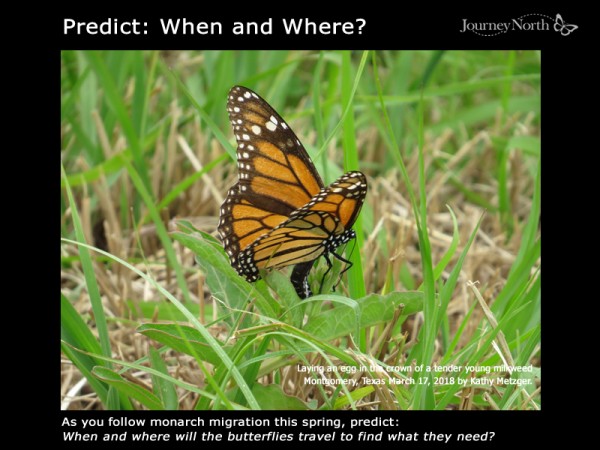 Predict: When and Where? 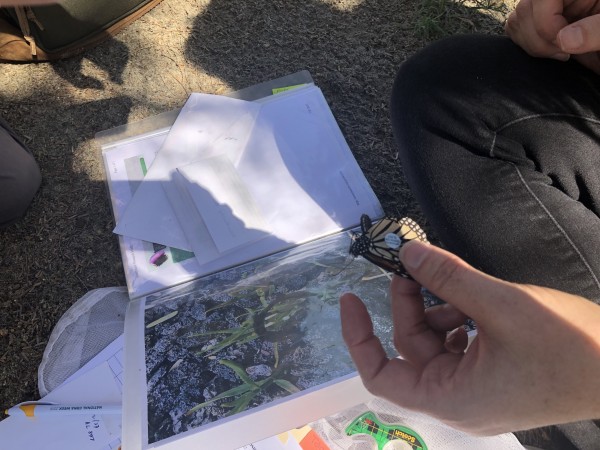 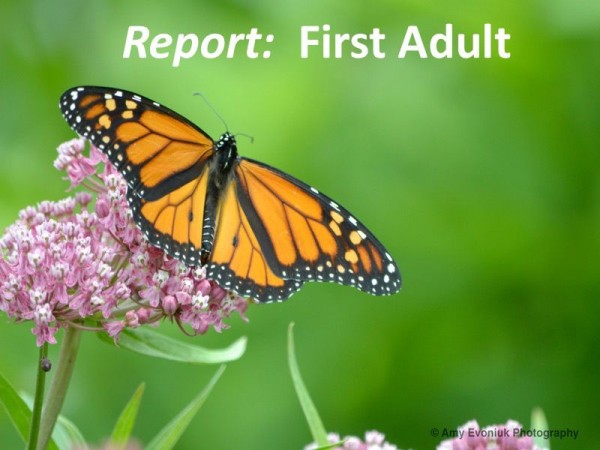