Letter From Ellen Sharp: A Wide-angle View to Help Monarchs

In December, the US Fish and Wildlife Service shared a long-awaited decision on whether or not monarch butterflies should be included on the endangered species list. The agency determined that while the monarch migration was indeed endangered, they would not be granted protected status at this time.

In the aftermath of this announcement, many conservationists created lists that explained what ordinary citizens can do to help the monarch migration. They were good lists, filled with solid suggestions, but as I came to the end of these enumerations and saw that no mention had been made of protecting their overwintering grounds, panic burbled up inside me. If we leave it at this, we’re going to lose the monarch migration for sure.

Of course, many mentioned the butterflies’ need for healthy habitat. But this habitat did not seem to specifically include the overwintering grounds in Mexico or even in California. Yet, monarchs spend a third of their life cycle clinging together on small stands of trees on a few acres of land from November until March of every year. And it was the plummeting numbers of these overwintering colonies that qualified the monarchs for consideration on the endangered species list in the first place. But nothing that I read mentioned the need for better protection of the forests that house them during the most vulnerable phase of their life cycle.

Some discussed the deleterious impact of climate change on the monarchs, specifically the potential for winter storms to devastate their overwintering colonies in Mexico. Oddly, this concern pointed only to the need to address climate change in general, and not to one concrete way that the monarch colony could be protected from climate extremes: by making sure they have an intact forest to protect them from the elements.

This oversight in the discussion of how to help the monarch migration feels especially painful this season, as we watched arriving monarchs try and fail to form a colony in their usual location on Cerro Pelon this fall. Since the last time they roosted in La Lagunita, its trees have been hard hit by illegal loggers, many of them deported from the United States or laid off by the pandemic. From late October through mid December, new arrivals continued to pour in to La Lagunita, restlessly fluttering around toppled trees in a thinned out forest that couldn’t protect them from higher than usual temperatures. Many butterflies died on the overly exposed forest floor before the survivors moved on, some to El Llano and most, it seems, to distant El Asoleadero. Their second choice site, El Llano, now hosts the smallest colony we’ve seen in years. Clusters cover 25 trees at most. 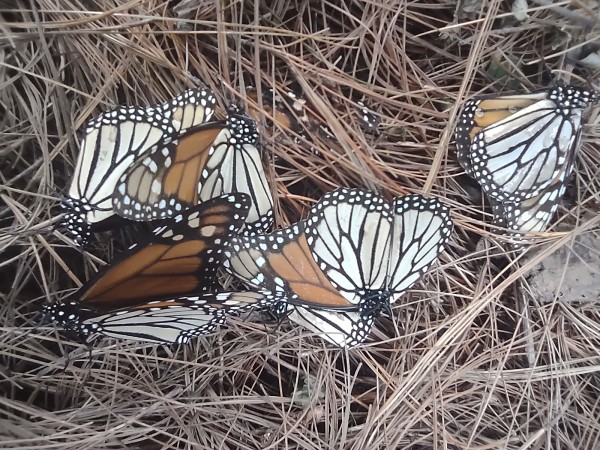 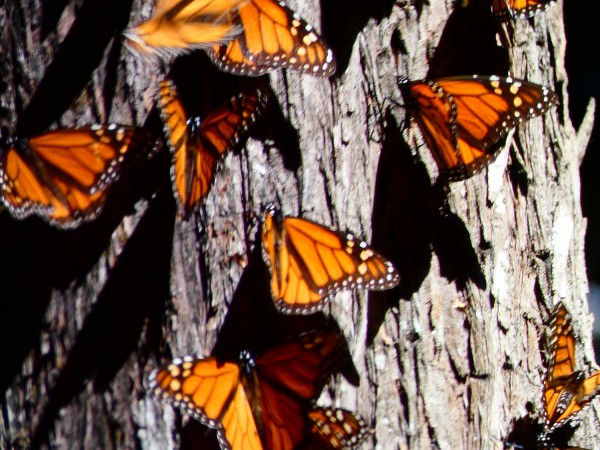 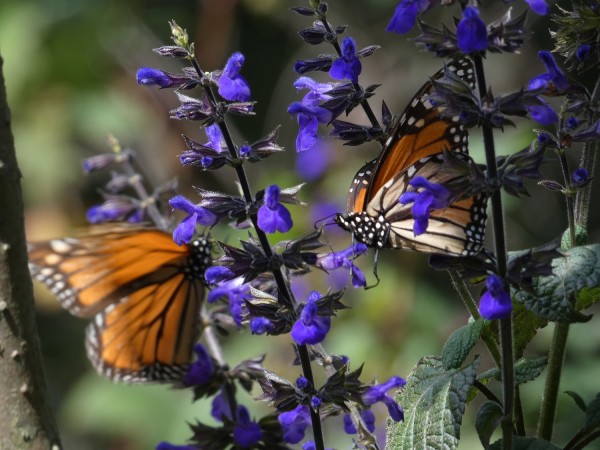 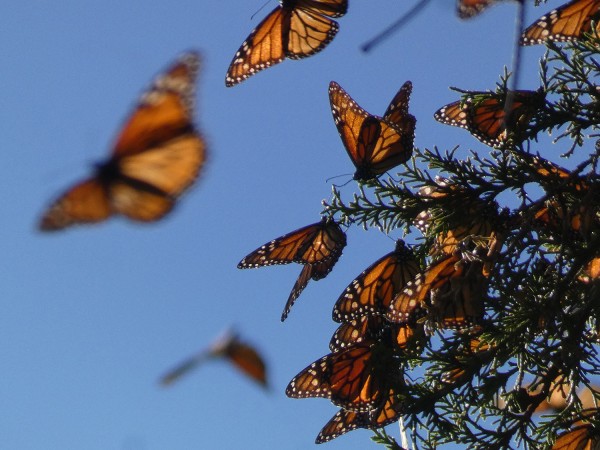 High in the Trees 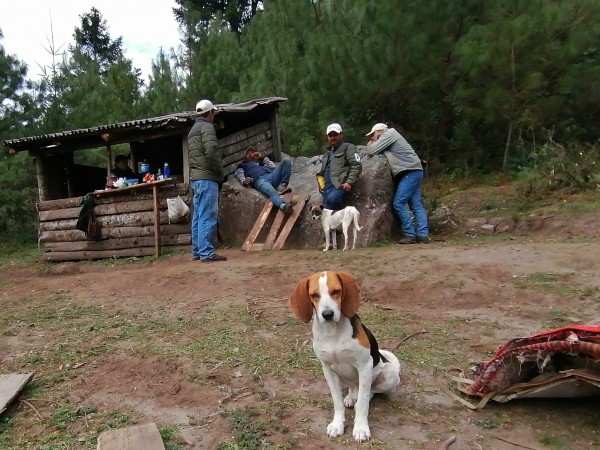