Mating soared with warm weather across California as monarchs became more active at the overwintering groves this week. San Diego set a new high temperature record for February, reaching 90° F for the first time ever. Monarchs now are expanding their range in many locations. Still, a number of monarchs are remaining near the groves. Everyone is hoping early native milkweed is emerging across the landscape as monarchs now begin to search for their only host plant to lay their eggs.

On February 6, Donald saw one monarch in Hermosa Beach, California. “One Monarch observed in a garden on side of the road.” Donald spotted three monarchs in Los Angeles, California, on February 7. “Difficult to photograph through a chain link fence.”

On February 11, Lucy reported the first monarch this winter in Paradise, Nevada. “This female Monarch was sighted in Las Vegas, Nevada on February 11, 2022 at about 10:30 AM (PST). The temperature was in the low 70’s. She was seen in the University of Nevada Cooperative Extension’s botanical demonstration garden. She was flying strong throughout several gardens - herb, rose, pollinator. She was feeding heavily on rosemary shrubs in full bloom. She did not appear to be young, but her wings were in very good shape, no tears or ragged edges. She fed among the bees in the rosemary for about 30 minutes before disappearing.”

Later Lucy emailed with more important information. “This beautiful Monarch was seen by several members of the Monarch Habitat Team of the Master Gardeners of Southern Nevada program. Ann Marie leads our team. Today, we were expanding and rejuvenating several garden areas specifically planted for Monarchs. We were very surprised and thrilled to see a Monarch come through today.  I do not believe anyone could remember seeing a Monarch in this garden so early in the year.  And, we have never seen a Monarch feed on rosemary. Although there were a few other flowering plants around, the rosemary was this female’s choice. She was feeding heavily. Last year, we had many Monarchs come through this Botanical Garden, mate, lay eggs, caterpillars survived, and we found chrysalises among our Rush Milkweed. Many stayed around through early November.” Be sure to see her photo!

On the same day Susan found 3 monarchs in El Segundo, California. “Record heat for a February, 11 am, 3 flying butterflies.”

Not only adult monarchs were reported this week. Maize in Carlsbad, California also sent in a report and photo on February 11. “First Monarch larvae/caterpillar of 2022 season (late instar) observed alone raising itself on yellow milkweed in raised vegetable bed. Darker in color, since it’s in part shade end of planter. Residential backyard.”

“The monarch count in the Pismo Beach Grove was 13,360 on 2/1/22. During the first week of February visitors saw lots of mating, sunning and flying monarchs and a noticeable reduction in clusters. Now in the warm second week of February, it is difficult to find any clusters and mating pairs are more rare. One volunteer noted that the majority of the remaining monarchs in the grove were male. Today, 2/11/22, I saw two female monarchs on my property which is 11 miles from the Pismo Grove.”

Stephanie Turcotte Edenholm updates us about the recent count and conditions at the Monarch Butterfly Sanctuary in Pacific Grove, California.

Pacific Grove, CA has experienced unseasonable high temperatures this week, even as high as 79°F. We weren’t sure if we were going to be able to get an accurate count this morning, 2/12/22. For the last three days, there haven’t been any visible clusters in the trees. This morning there were few small clusters dispersed throughout the Eucalyptus trees, very high up. There were monarchs all over many trees, seemingly primed for just the right moment for the warmth and sun to hit. It happened very soon after we began.

Sunrise was just before7am and by 7:15am the monarchs were cascading like waterfalls from the tops of the trees and hidden branches, taking to the sky. Some of the fliers were landing, even higher still, on taller trees, where the sun was more intense and fanning out their wings. It was beautiful to watch the active sky; however, with them so heavily dispersed and so active, we could only document the trees from which they were pouring. Most of the trees they were coming from were completely different than the entire rest of the season, many Monterey Cypress trees at the far north end of the sanctuary, on the west end, and close to the nectar beds.

And although we couldn’t get an accurate count, there are still a few thousand monarchs in the grove. We just don’t know exactly how many. There is also plenty of mating behavior being displayed. Yesterday, I spoke to a handful of visitors with reports that their milkweed, in the valleys east of us, is not yet ready. We need the monarchs to either remain in Pacific Grove, a little while longer, or if they do migrate away, for the females to hold onto their eggs until the milkweed is mature and plentiful enough.

Next week’s temperatures are supposed to be cooler. We will attempt to gather data on numbers again then. Stay tuned…

A special Thank You to Marylou Gooden, Stephanie Turcotte, Clemencia Macias and Robert Pacelli, for their expanded reports and photographs as well as everyone who submitted sightings and photos this week.

Gail Morris is the Coordinator of the Southwest Monarch Study (www.swmonarchs.org), a Monarch Watch Conservation Specialist, and the Vice President of the Monarch Butterfly Fund, the Central Arizona Butterfly Association and the Western Monarch Advocates. The Western Monarch Population News is based on comments provided to Gail Morris. We hope to increase the number of sightings and therefore photos and comments entered into the Journey North. We rely on the volunteers who communicate regularly with Gail and who agree to participate in our effort to increase awareness of the population of western Monarchs. You can reach her at gail@swmonarchs.org 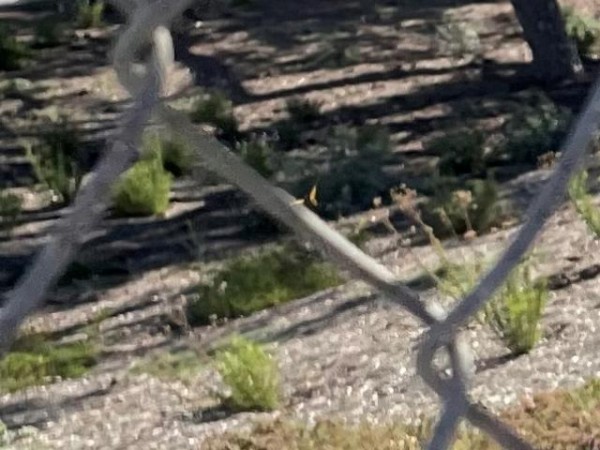 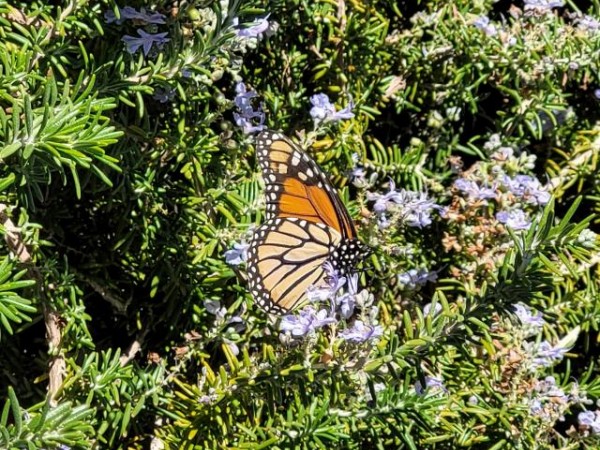 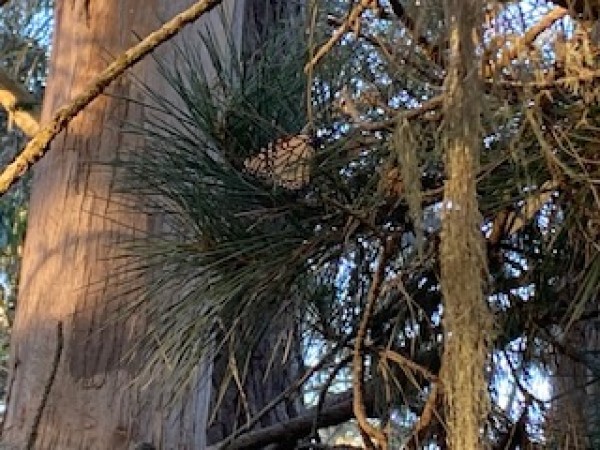 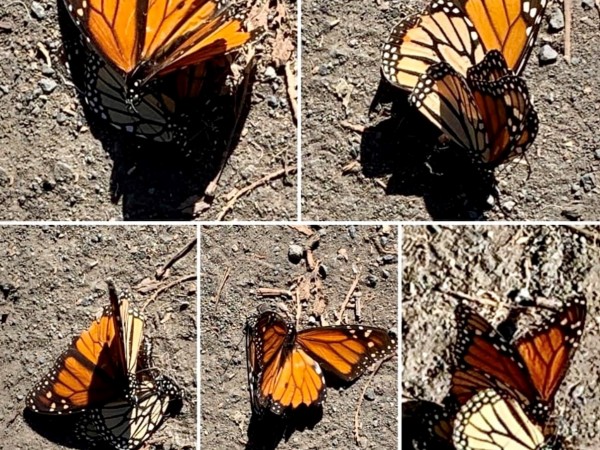 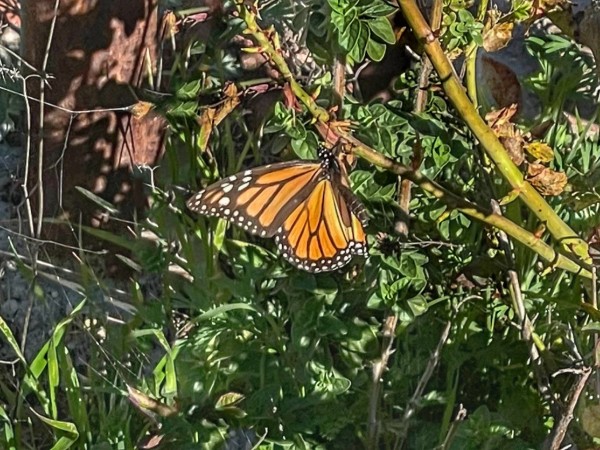 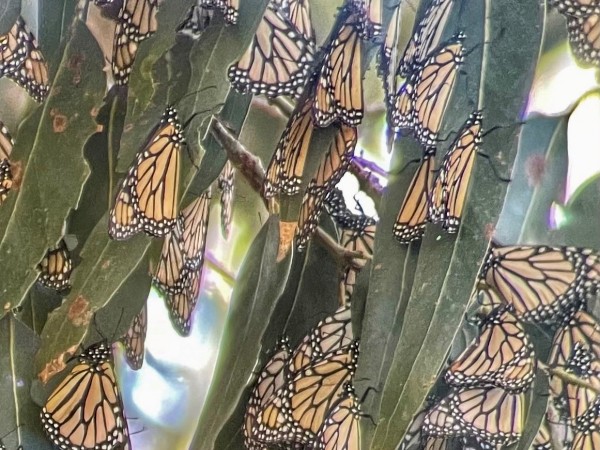 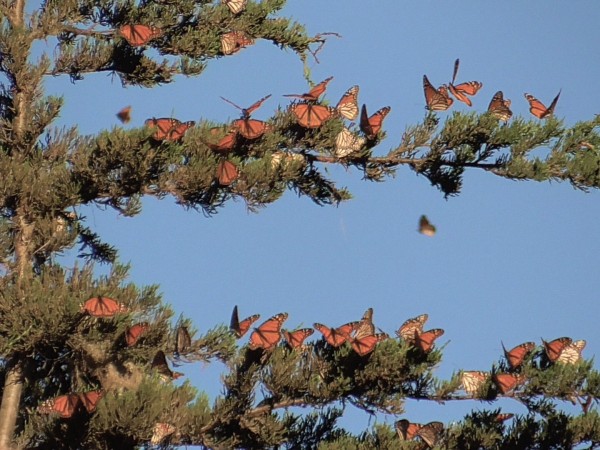 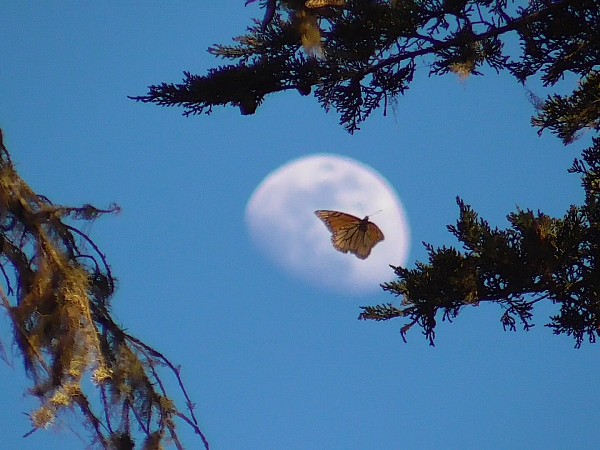 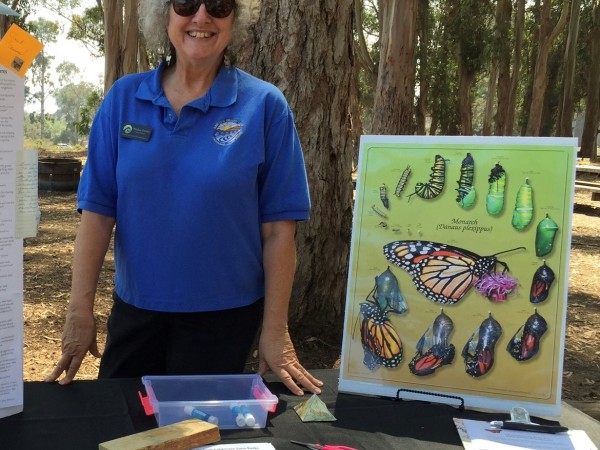 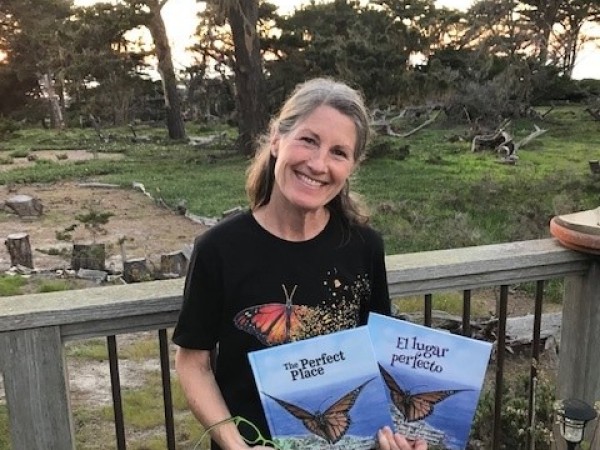 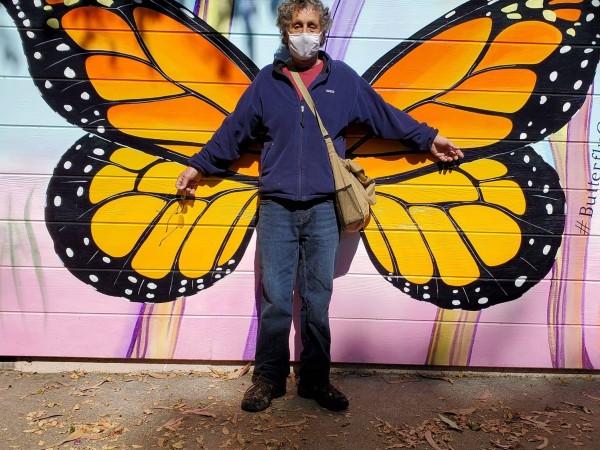