Greetings from Cerro Pelón and the peak of peak butterfly season. “Peak” in terms of the number of visitors we’re seeing, that is. As far as butterfly viewing goes, ever since February hit, the weather has turned uncharacteristically grey and cloudy. On many days, the monarchs have stayed huddled in their clusters and visitors leave muttering about their bad luck.

Personally, we’re a bit relieved—for most of November, December and January the weather was consistently clear and warm, and the monarchs took to the air in incredible orange spectacles almost every day. They poured down from their roosts on the slope of Cerro Pelón to fill the meadow called El Llano de Tres Gobernadores. It was a crowd pleaser; many of the videos that we posted of this spectacle went viral. But behind our visual pleasure lay a niggling worry about the relationship between these energetic expenditures, available nectar sources and the long-term viability of the migration.

If February finds the monarchs drowsier than usual, on the plus side for tourists, seeing them has become a way more accessible endeavor. They started off roosting high, at 3,400 m (Cerro Pelon’s peak reaches 3,515 m). Then the colony split and half of it moved about 100 meters lower. Then the colony dispersed again and some of them moved into trees adjacent to the 3,000 m. high meadow. Then another group moved to an area right at the entry of the meadow called “La Gota del Agua.” By February 16th, another group moved even lower, lining one side of a canyon by an entry locals call “La Costera.”

For the first few months of the season, seeing the colony involved an hour and 20 minutes on horse and then a steep 30 minute-long hike. But as of February 16th, butterfly viewing involves a 45-minute ascent on horseback followed by a 10-minute amble along a narrow trail on the opposite side of the canyon from their lowest roost. At present, the colony is split into four different areas, which means that the population looks less dense than it did earlier in the season. We’ve seen more instances of mating in the last few weeks and are wondering if the monarchs are already beginning a long, staggered departure.

This butterfly season was significant for another reason: we were able to double the number of conservation workers taking care of Cerro Pelón. With the support of a grant from the Monarch Butterfly Fund, our non-profit Butterflies and Their People hired three full-time forest arborists from three of Cerro Pelon’s neighboring communities. The arborists have been monitoring forest health as well as picking up trash and guarding the colony. They’ve also taken lots of lovely photos documenting the migration. CEPANAF (the state park system of the State of Mexico) employs three full-time forest rangers. The addition of the arborists means that there are now potentially six paid personnel present in this 8,000-plus acre park at any given moment.

For the moment, our neighbors in Macheros are busy leading horses up the mountain in what has been our busiest season ever. Once the monarchs leave, many locals will once again turn to poaching trees to get by. Now three more people have steady jobs, a rarity in these parts, and the butterfly forest will not be left unattended in their absence. 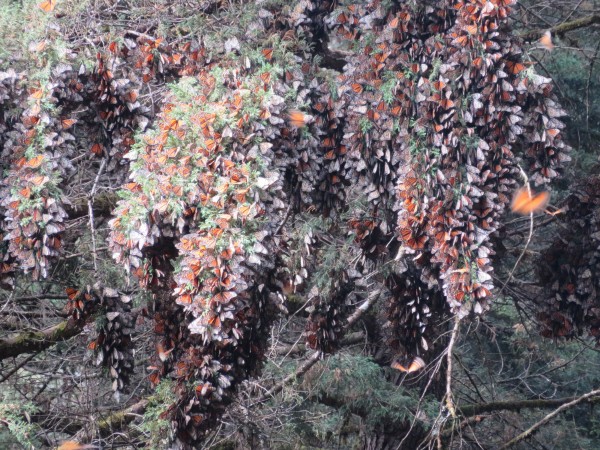 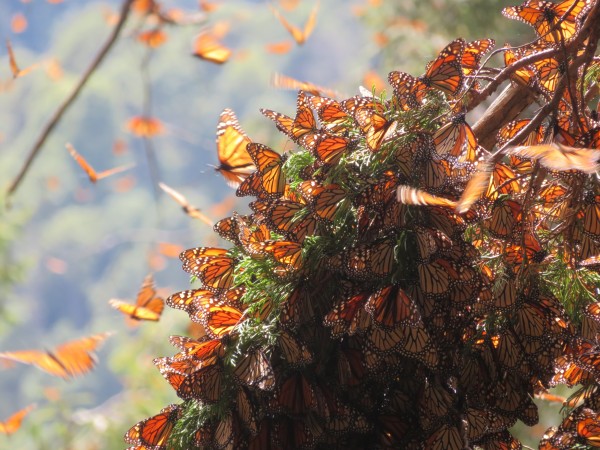 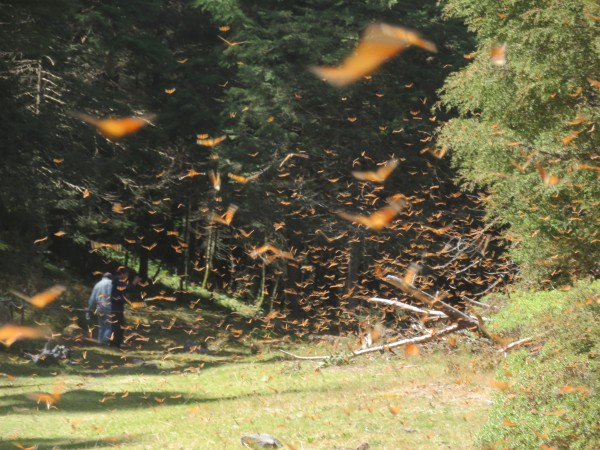 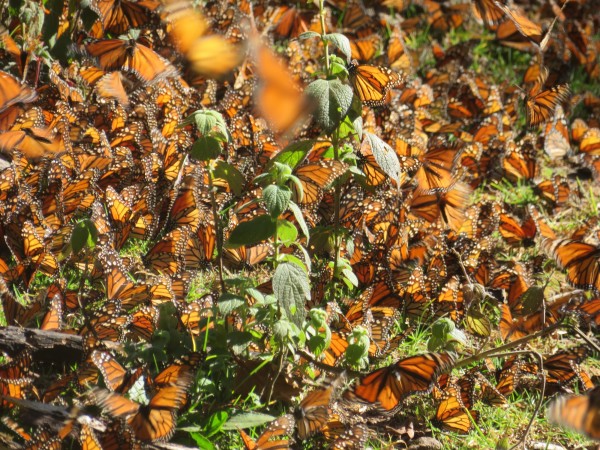 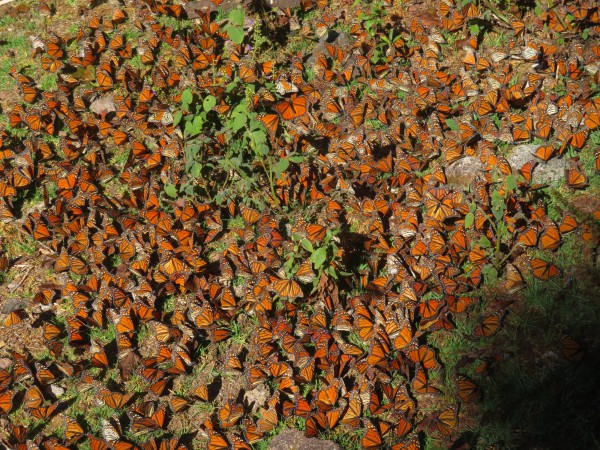 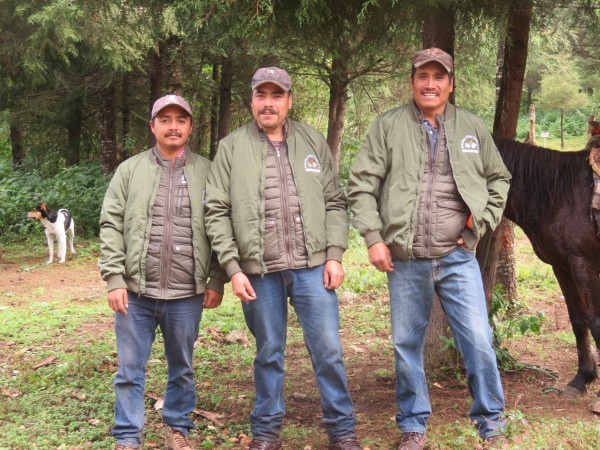