In the West monarchs are safely nestled in the warmer areas of California and Arizona right now. With a sense of urgency, by day they are searching and selecting favorite milkweeds across the landscape to lay their eggs for the next generation. Daily weather conditions can help or hinder their journey but their sheer innate determination will keep their migration flight focused as they move across our cities and towns. This week monarch reports stretch from just south of San Francisco, California, down the coast and east into the lower deserts of Arizona.

This week the largest number of monarchs were reported just Northwest of San Jose, California. Joyce in Mountain View counted 17 monarchs on February 27. “Saw several Monarch butterflies today flying around enjoying the sun. Most were flying rather than perching. These are around the Google campus where milkweed has been planted. Earlier in the day we saw another one in our back yard about a mile away.”

Michael found one monarch on February 24 in Winnetka. “In urban natural garden with milkweed.”

In Chula Vista, Patricia, saw one monarch on March 1. “It has been a windy day.”

Arizona is also reporting monarchs this winter in the lower deserts but especially in the greater Phoenix area. The Southwest Monarch Study is working with community scientists to monitor these monarchs to learn more about them. Monarchs in the lower deserts aren’t new, they have been reported each winter since 2006 (and maybe earlier) and there is great interest in them. Volunteers in the area have been tagging these winter visitors to track their movement and longevity this year.

Darlene in Gilbert saw a mating pair flying in her yard in Gilbert on February 21 for the first time.

Susan and Bob were monitoring monarchs in their yard in Mesa on February 23 and were surprised to see a tagged monarch that wasn’t one of theirs. Instead, one female visited from a yard where it was tagged 6 miles away.  (This was from Patty’s yard in Tempe reported earlier!) The next day the female returned and laid eggs for the next two days. “She’s still fluttering around and depositing more eggs! “

This seemed to be a week of finding tagged monarchs! I sent in my report of the surprise sighting in my own backyard. “Friday late morning a male monarch appeared in the back yard for the first time this season. He stayed several hours and left. About 3 p.m. a female monarch arrived and began laying eggs on A.angustifolia. As she rested on a nearby shrub, I noticed a tag on her wing - she had been tagged about 8 miles NE last week (in Susan’s yard in Mesa!) The female returned the next day and the male has returned each day to the day I’m writing this report on March 1.”  It’s been a week of surprise sightings and it certainly makes it fun to look outside.

Is milkweed up yet where you live? Is it budding or flowering? Take a photo and let us know. Milkweed is crucial to breeding monarchs on the Spring migration and your reports can help everyone know the “status of the breeding habitat” where you live. Don’t forget to report any monarchs you may be lucky to see! Do their wings look fresh and new or worn? A photo from your phone or camera can help us all see the world monarchs are exploring now early in the spring movement. 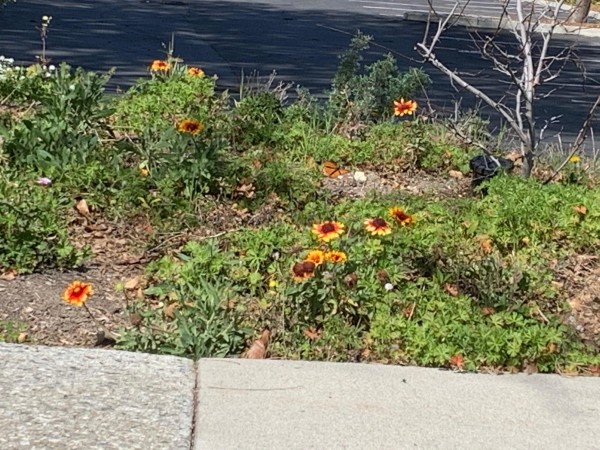 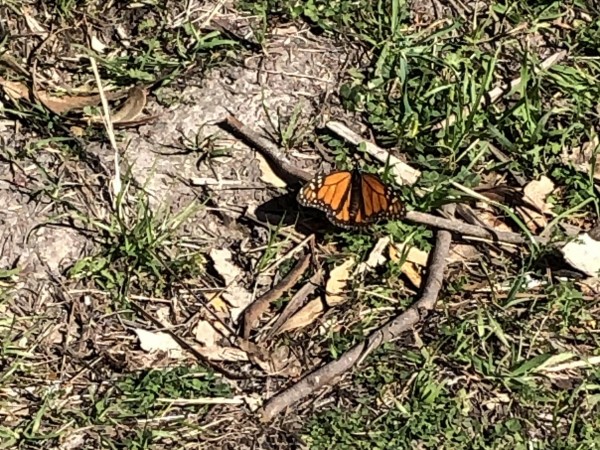 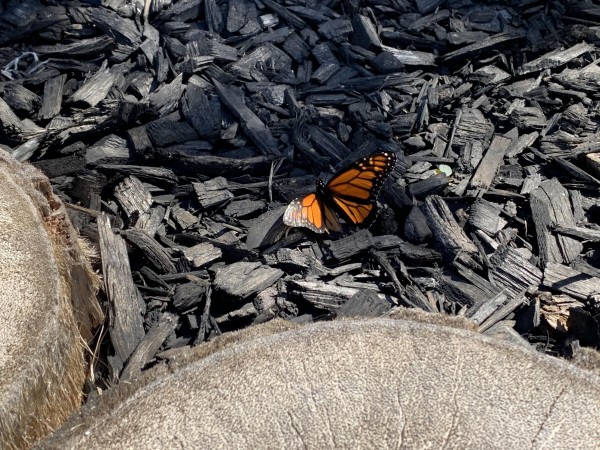 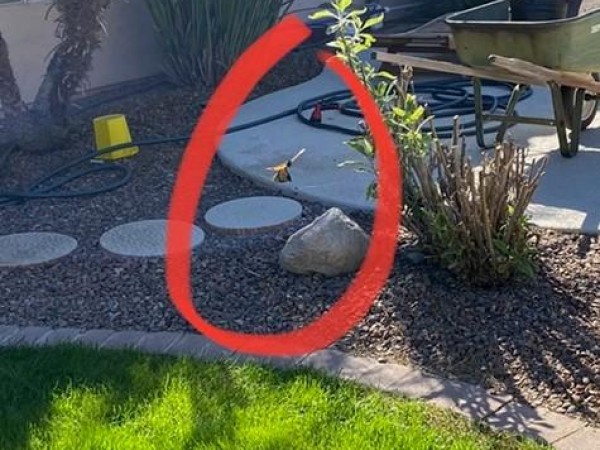 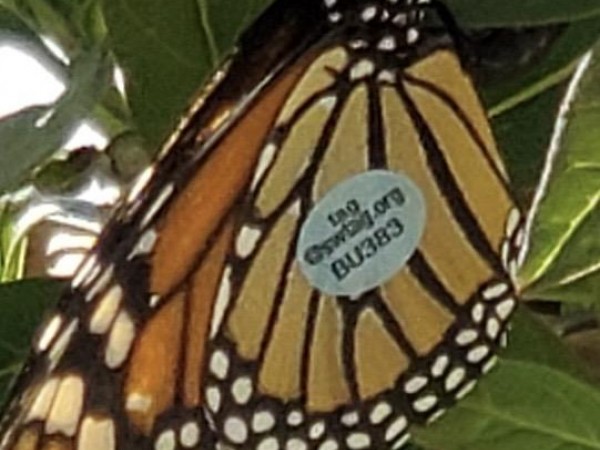 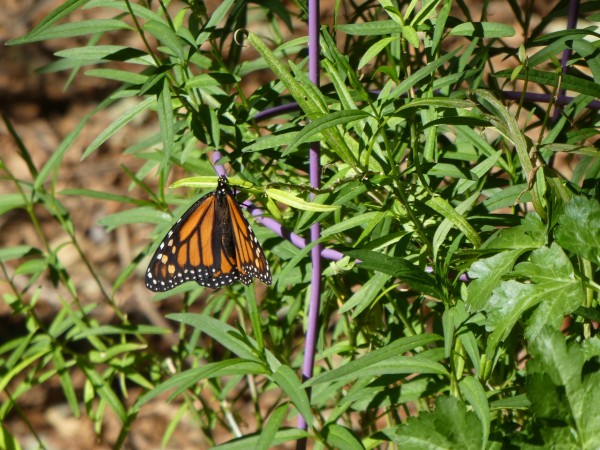