Monarch Winter Numbers Are In – A Decline of 26%

According to newly released data, the population of monarch butterflies in Mexico wintering sites decreased by 26 percent. On February 25, 2021, the World Wildlife Fund-Telmex Telcel Foundation Alliance, in collaboration with the National Commission of Protected Natural Areas (CONANP) and the National Autonomous University of Mexico (UNAM), released data from the winter 2020–21 monarch butterfly population counts. Monarchs occupied 2.10 hectares in December 2020, compared to 2.83 hectares at the same time in 2019. In an unusual move, the Alliance released data on forest degradation at the same time. Between March 2019 and March 2020, 20.26 hectares in the core area of the Monarch Butterfly Biosphere Reserve were degraded—four times more than the 5 hectares of degradation recorded from 2018–19. Forest degradation was largely driven by clandestine logging, but other factors included tree fall due to wind and drought and some legal logging done to control forest pests.

Monarch numbers are largely driven by climatic factors and habitat availability. Unfavorable weather conditions during spring and summer 2020, especially in the southern United States at the time the monarch population was migrating north from Mexico, led to lower numbers throughout the summer on the northern breeding grounds. While monarchs are able to fly long distances to find milkweed host plants and nectar sources, widely spaced milkweed patches mean that females need to search longer as they are laying eggs, and thus they lay fewer eggs over the course of their lives. In the wintering sites in Mexico, as forests become more heavily degraded they are less able to buffer the monarchs from temperature extremes, including both warm daytime temperatures and cold nighttime temperatures.

In addition to changes in climate and habitat, exposure to environmental toxins (including mosquito sprays), diseases, and predators also affect monarch survival.

Jorge Rickards, Director General of WWF-Mexico, pointed out that although this butterfly is not in danger of extinction, its migratory process is at risk, for which he urged the governments, the scientific community and civil society from Mexico, the United States, and Canada to reinforce their tasks, each within its own field but with a common focus. “Monarch butterflies show us how individual work, in this case, migration, can become an exceptional collaborative exercise, when all these migrants gather in the forests to hibernate together and buffer the climate.”

I have been studying and working to conserve monarchs and their habitat for over 35 years. This announcement, while not unexpected based on the numbers that we saw in the Upper Midwest last summer, is a reminder that we can’t rest in our efforts to conserve monarchs. While I firmly believe that monarch numbers would be even lower without the efforts of dedicated individuals throughout North America, current numbers show us that we aren’t doing enough. Each one of us needs to do what we can to mitigate climate change and provide habitat for monarchs and the hundreds of species that share their habitats. I am concerned about the conditions that monarchs will find in the southern United States, especially Texas, after the recent storms and record cold temperatures. If fewer monarchs are produced this spring in Texas, the plant resources that we provide in northern gardens, prairies, savannas, and roadsides will be even more important in maintaining a viable population.

In December 2020, the United States Fish and Wildlife Service (USFWS) determined that providing the protection of the Endangered Species Act to monarchs is warranted but precluded because of work on listing actions for other species that are at even greater risk of extinction. 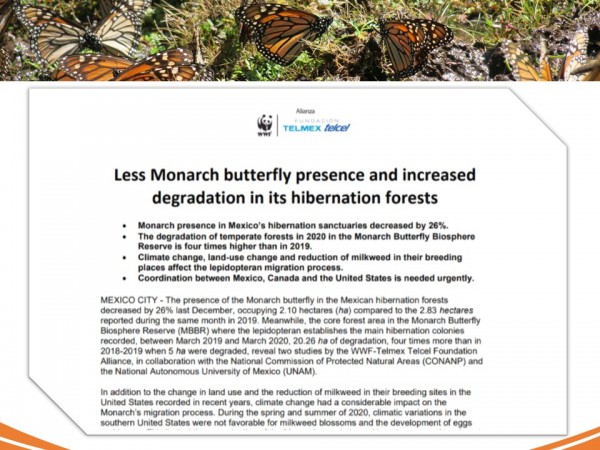 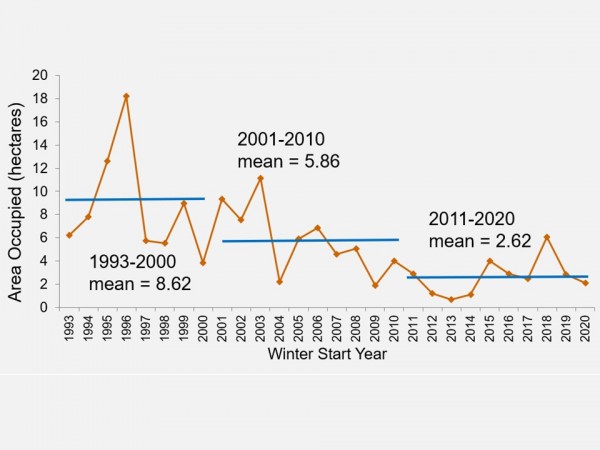 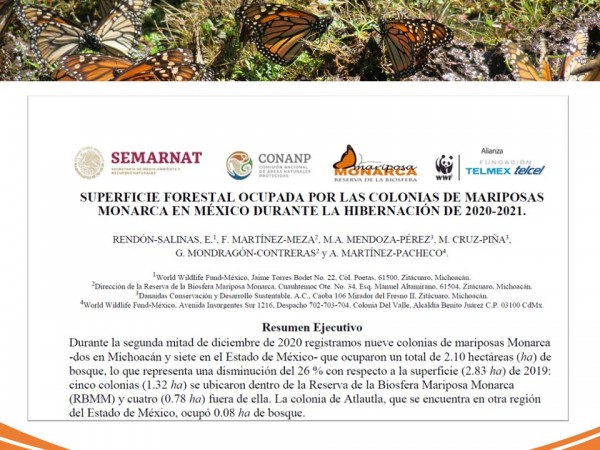 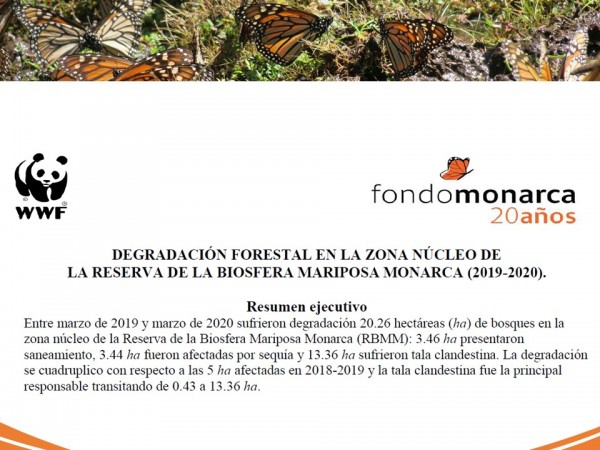