It’s All About the Weather

It’s All About the Weather

There are few monarch sightings this week in the West since many have left the refuge of the California overwintering sites and several storm systems swept through the area. After years of drought and higher than normal temperatures, the West is experiencing a very different winter this year. Monarchs fare best when temperatures are not too hot, not too cold, in other words, just right.

Cooler and Wetter than Normal

At many locations across the West, temperatures have been notably cooler this winter than in previous years while the weather has been significantly wetter than normal. Wetter has meant more snow across the Sierra Nevada Mountain Range. Take a look at Figures 1 and 2 taken by NASA Earth satellites. These images depict snow pack coverage in 2018 and in 2019, respectively. According to the California Department of Water Resources, the Sierra Nevada Mountains have received the snow water equivalent of 130 percent of normal as of Feb. 11, 2019! You can certainly see this in Figure 2.

What effect do you think all this snow has mean for the monarch population during spring migration? Monarch watchers are wondering:will the Monarchs will stay near their overwintering sites or will they begin their long-distance travel to the summer breeding areas beyond the Sierra Nevada’s?

This winter’s temperatures and precipitation may have other impacts on Monarch behavior and Monarch habitat. Cool temperatures can slow down the emergence of milkweed in the northern and inland portions of California. More rain also means emerging milkweed will likely be lush and healthy for the female monarchs who visit to oviposit. The lower temperatures can slow the growth cycle of monarch eggs, larvae and pupae so it may take longer to see the first generation of new monarchs appear this spring. With an already smaller than usual monarch population, everyone will be watching!

However, many Monarch enthusiasts are hopeful! While still cool, temperatures are slowly warming. There are occasional storm systems still moving through. This combination of pockets of sunny, warm days with occasional rain is creating the perfect recipe for a massive wildflower season across California and Arizona that has already erupted in the lower desert regions. More rain and moderate temperatures may help prolong the blooming season once it begins in earnest. While the Western monarch numbers are low, Monarch enthusiasts hope that there will be plenty of rich nectar and healthy milkweed waiting for monarchs on their spring journey. This is good news to celebrate in a challenging year!

Gail Morris is the Coordinator of the Southwest Monarch Study (www.swmonarchs.org), a Monarch Watch Conservation Specialist, and the Vice President of the Monarch Butterfly Fund and the Central Arizona Butterfly Association.

The Western Monarch Population News are based on articles written by Gail Morris. We hope to increase the number of sightings and therefore photos and comments entered into the Journey North. We rely on the volunteers who communicate regularly with Gail and who agree to participate in our effort to increase awareness of the population of western Monarchs. 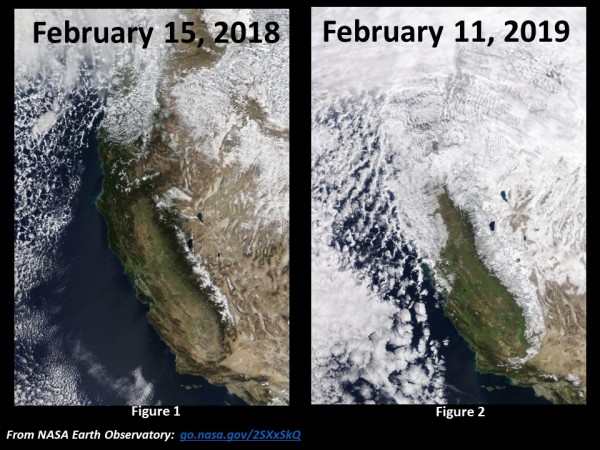 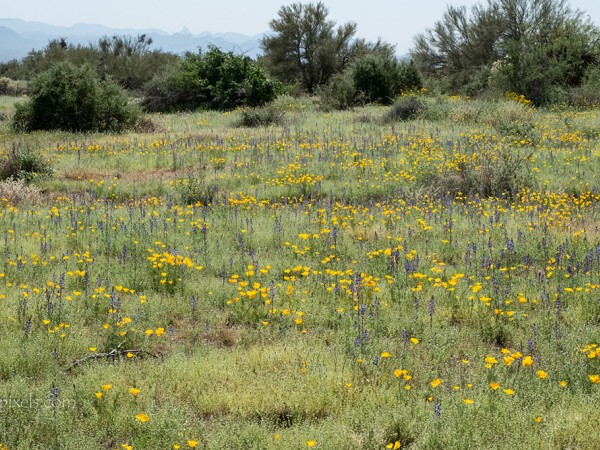 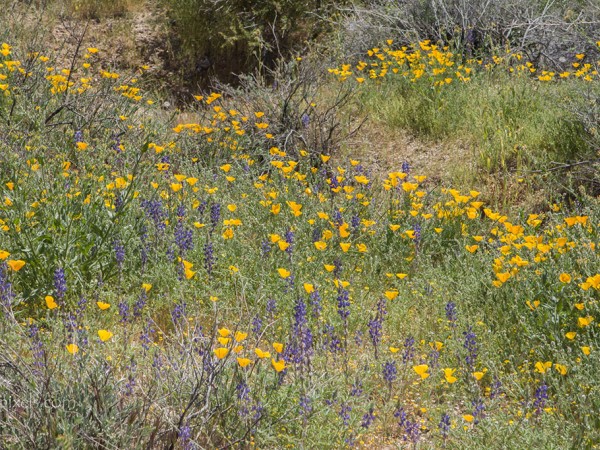