Indeed, warm temperatures of 25-26 Centigrade, has encouraged Monarchs to depart. Fortunately, for the last five consecutive days, we have had rain in the afternoons, which has been good for the Monarchs that are still with us.

In Angangueo, elementary students show us one of the three main rivers Monarchs follow as they migrate. The water levels are very low. It has been a dry winter with indications that it will be a dry in the months ahead.

A number of visitors are still touring the sanctuary. The Las Palmas site provides a spectacular view of the valley down to Angangueo at bottom. This is where Monarchs depart at the very end of the season.

Benjamin, a young guide, had this to say: “this last group of Monarch butterflies are still here, but, in a time-span of a couple of hours, as I hurry out of the colony to bring the next group of visitors in, these Monarchs might disappear, simply taking off to fly north!”

At a lower point in the Las Palmas site, we still saw three Oyamel trees with many scattered Monarchs in parts of their branches, but no clusters. At the high point of Las Palmas, the impressive view to the valley invited us to contemplate their fabulous journey. It was a beautiful blue sky with a soft warm breeze that we hoped would help the Monarchs on their flight north.

We observed intensive mating in Sierra Chincua Sanctuary as the colony gets totally empty.

Ejidatarios start meetings now to evaluate the winter season. They will also discuss reforestation programs and habitat restoration work which will begin once the season officially closes.

Only a week ago, we saw huge numbers of roosting Monarchs in the Las Balsitas site in El Rosario Sanctuary. This week this site is totally empty. We do not see even one single couple mating.

Christian, an elementary student and the great-grandson of a local Ejidatario family, led us on what will most likely be the very last group of visitors. As Christian explained: “Monarchs left all of a sudden between last Thursday rather late afternoon and Friday, March 13. They are now in the Río Grande valley, with no easy access point from here to see them.”

We all feel a bit of nostalgia for the Monarchs already.

The Colony Along the Rio Grande River Valley

Manuel, who lives with his family in the La Salud community and a member of the Ejido of Angangueo, has brought us into Rio Grande valley, a beautiful, almost pristine forest and river, adjacent to the El Rosario Sanctuary. Monarchs are roosting here before their final departure, forming many small to medium size clusters. As we walk, the Monarchs suddenly but in a relaxed manner fly into the air. The Monarchs occupying an area of around 50 trees. We saw much mating, nectaring and resting in the tree canopy.

We watch this last spectacle at Rio Grande. And as the Monarchs cascade down the Mountain and take flight we begin to say farewell.

The town of Angangueo hosted the 28th Farewell to Monarchs Cultural Festival. Celebrations included music, dancing, local art, poetry, and photography, all to say “good-bye”. We look forward to the return of the Monarchs. 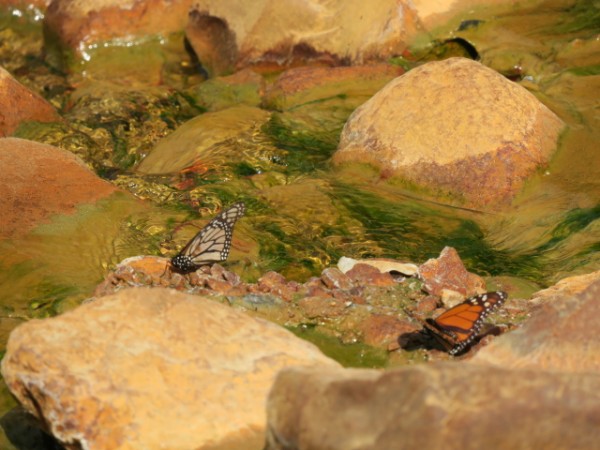 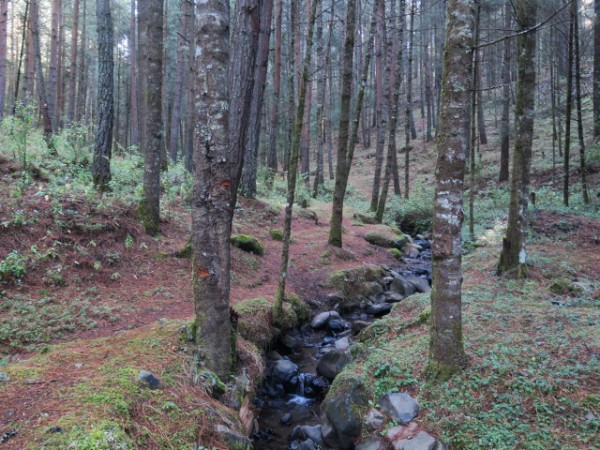 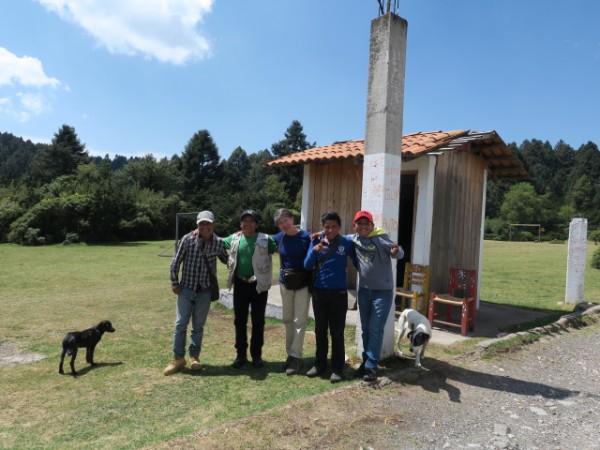 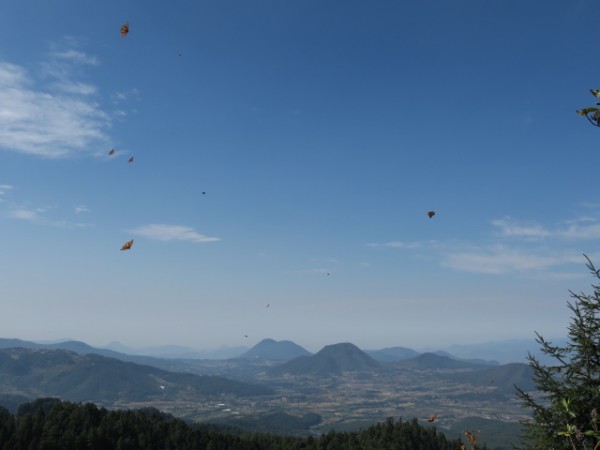 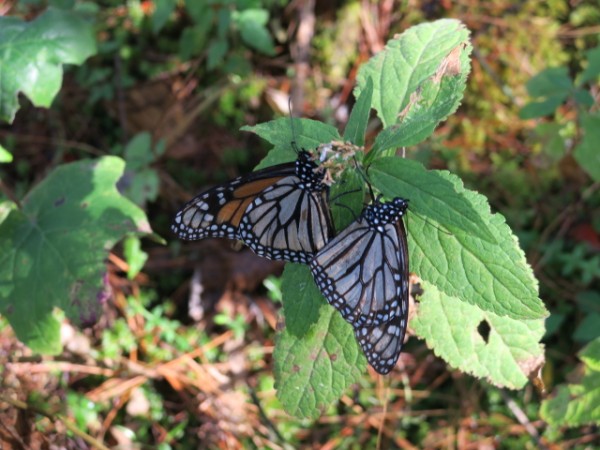 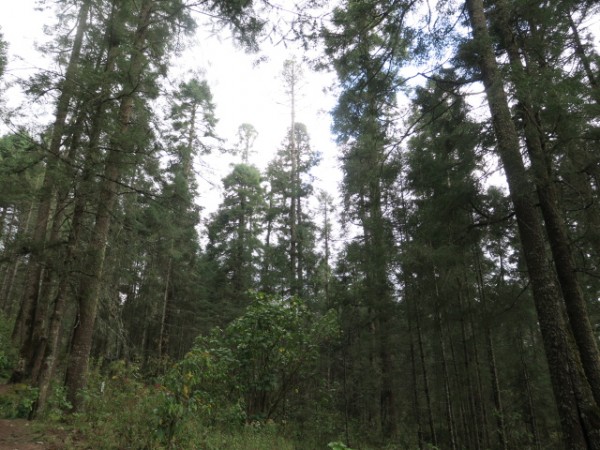 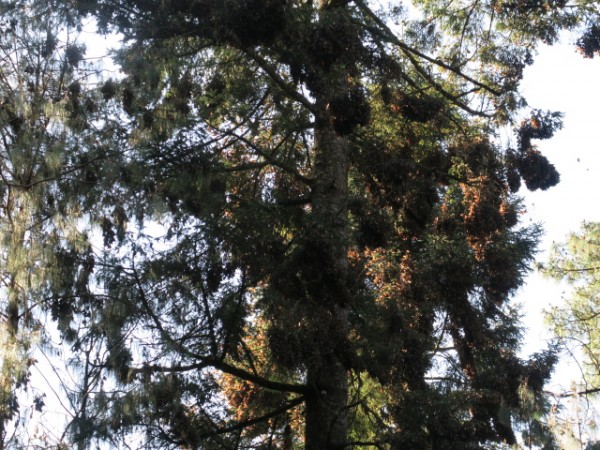 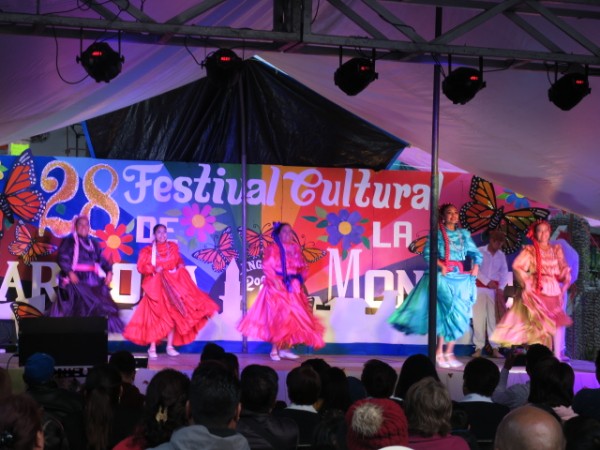