Much needed rain graced California and Arizona this week in a multi-day precipitation event (which is what we call a rainy spell), accompanied by cooler temperatures. This limited monarch movement in the West, but they still appeared on sunny days embedded in the rains.

Most sightings this week were reported in the same locations in California. Thank you to the many people who sent in photos to document their observations!

Wayne lives in Riverside, California, and found a worn, aged monarch visiting his yard on March 5. “Only nectared, looked a bit tattered. I’m guessing a traveler.”

Where did this monarch come from and where is he going? Did he begin his journey at the coastal overwintering sites or has he been breeding locally and stopped by Wayne’s yard on his journey east? So many questions!

On March 9, Dwain in Westminster, California, had a bit of a surprise. “I was outside just now chasing away the paper wasps with the garden hose and realized there was a MONARCH butterfly on my little wood pile! I almost blasted it to smithereens with the hose!”

On March 13, Adriana found 20 monarch eggs in Santa Cruz, California! She found them “on my own milkweed which did not get cut back this winter as there were always eggs and caterpillars on it and showy coming up at a nearby school garden got egg bombed also.”

Further east in the California desert, Michael in Palm Springs saw his first monarch of the season on March 15. “Adult Monarch seen front yard, on pollinator plants. Sighting too brief and distant to determine sex.”

This can be a difficult time for everyone when many of us are home. Don’t forget to take time to be outdoors in your own yard each day or take a walk in your neighborhood with your pet if you can. Take a few moments to embrace the peace of nature’s beauty unfolding around you this spring season. Take your camera along and let us know what you find!

Here is our challenge: When the monarch population is low in areas as dispersed as the overwintering groves along the California coast, it may be difficult for monarchs to even find each other to mate, lay eggs, and continue expanding the population during the breeding season. Every monarch you see – whether an adult, egg, larvae or pupae – is important to report and we look forward to reading the observations that you send to Journey North this season! Don’t forget to report milkweed, too. Is milkweed up and ready for monarchs where you live? 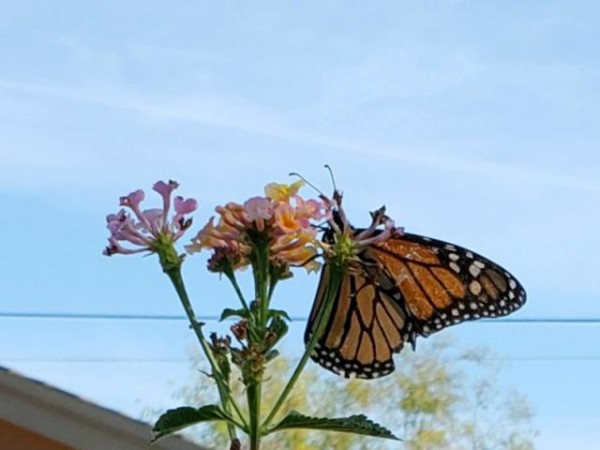 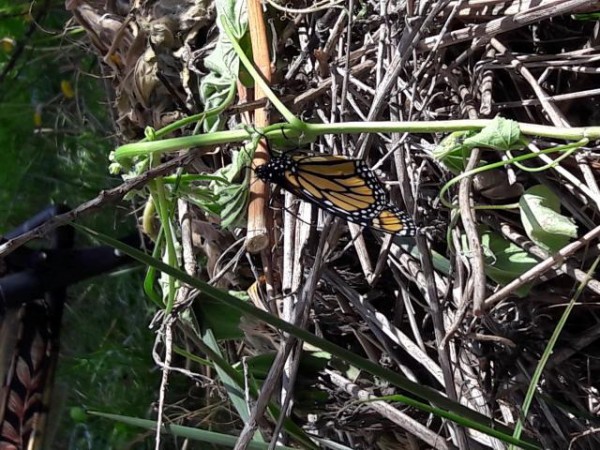 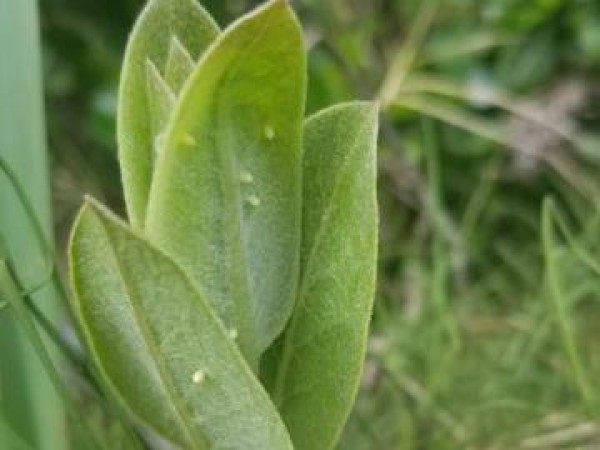