Exciting news! Signs of a new generation are beginning to appear.

Exciting news! Signs of a new generation are beginning to appear in Northern California. Monarchs are now only 173 miles south of the Oregon border. At the same time, monarchs are breeding in the lower deserts as temperatures soar to 100 degrees for the first time. Adult monarchs, eggs, and larvae pepper the lower and central Western range.

The Sacramento National Wildlife Refuge in Willows, California, reported a fresh adult female on Showy Milkweed. It was the first monarch of the season to visit. Meanwhile, Richard Kahn, stepped outside his house in Sebastopol in Northern California on April 23 for a moment and had a welcome sight.

“(An) adult flying around our garden mid-afternoon on an unusually warm day. First one I’ve seen this year.”

Meanwhile further south in the Sonoran Desert, temperatures climbed to 100 degrees for the first time in 2019. While a high of 100 is toasty, it only stays really warm for a short time. The humidity in the deserts is very low, so the temperature drops rapidly when the sun sets. The differences between the high and low temperature each day is much more striking in the Western deserts compared to moist marine climates. Look at the chart on the right and you can see at least a 30 degree temperature change each day in all three desert cities. This helps monarchs and their immatures cool to a more comfortable temperature range in a short time.

Monarchs usually begin to leave the deserts for the cooler terrains in May and early June. But this week, reports of mating monarchs, eggs and larvae are still rolling in. Jeff Jones celebrated Earth Day with a special observation!

“Got to watch the first step in making new Monarchs in my front yard in La Quinta [near Palm Springs, California] for Earth Day!”

“We are now seeing pupae and have tagged a few more adults. Our group was able to watch one chrysalis’s transparent stage just before emergence and another fully emerge, so they were super excited! Interesting to see several very young praying mantis each perched on a milkweed plant in two patches.”

On April 27, Aviva Tirosh in Tucson, Arizona, also had an exciting find.

On the same day in Fountain Hills, Arizona, just Northeast of the greater Phoenix area, Fred and Renee Gibison were excited to find monarch larvae in their garden!

“The larvae are large. The first one I saw was on the wire fence around my gardens, so it’s cruising looking for a place to pupate. The others are close, too. First I’ve seen these, but I had not been looking very closely on my plants as I have not seen any adults for a long time so these were definitely a surprise. They might have been in the inner parts/out of sight for a while. Just glad to see some as this year/cycle was not very good.”

Tonto National Forest Biologist, Kelly Kessler, was out at Canyon Lake about 12 miles Southeast of the Gibison’s when she and her colleagues found monarchs, too.

“Myself and some coworkers spotted several monarchs today up at Canyon Lake. I reported the location of the one I saw, but had reports from other locations. Good spot for milkweed planting efforts!”

Where will Western monarchs appear next? Will they move towards Oregon, Northern Nevada or Utah? When will they leave the lower deserts of California and Arizona where temperatures in late June can soar to 110 degrees? Keep an open eye and share what you see here on Journey North.

Help us to find answers to these and other questions. Let’s keep following monarchs and their movements throughout the West. Please join Journey North and our partners who care deeply about the western monarch butterfly population to help track monarchs. Report your sightings on Journey North – sightings can include first adult monarchs, eggs, larvae, and first milkweed emergence. 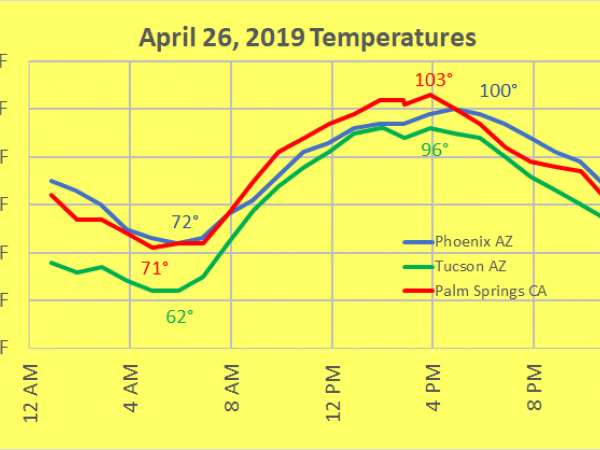 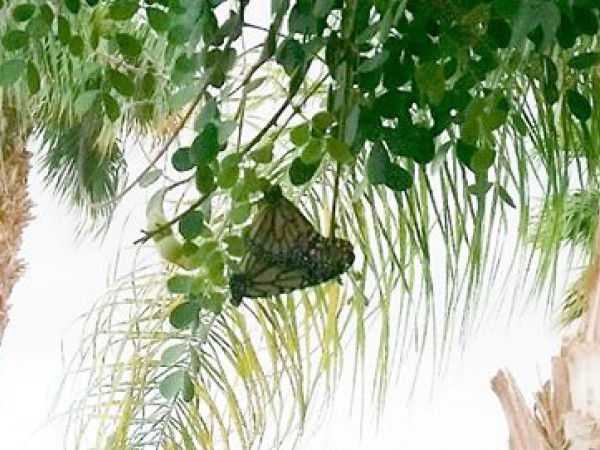 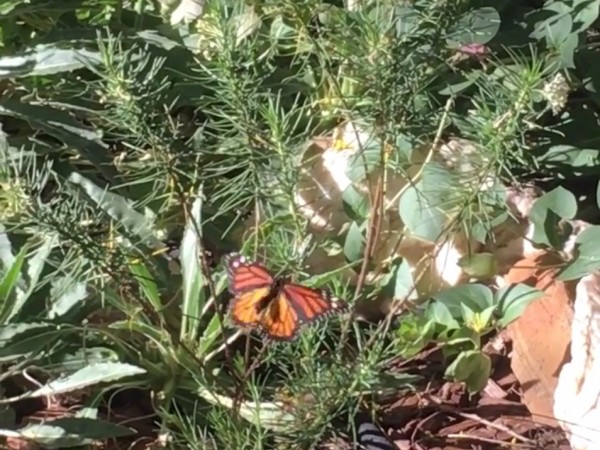 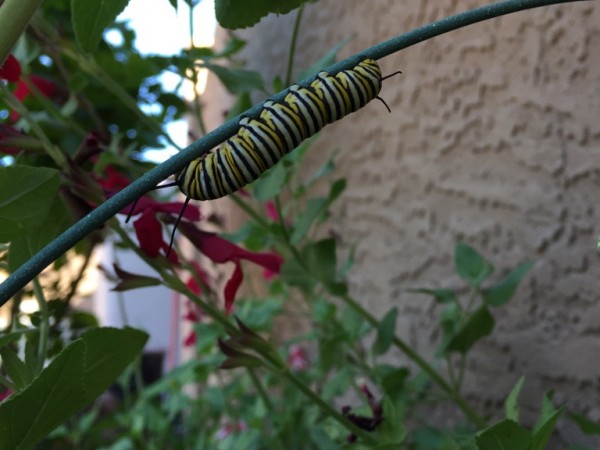