This week monarchs passed a major milestone, crossing over the Sierras, and were spotted in Gardnerville, Nevada, for the first time. And a new sighting in Oregon appeared as well. At the same time monarchs are still being reported in the desert in Las Vegas. Meanwhile monarch adults and immatures flourish in California and continue to grow in number in Utah as monarchs expand their range moving northward. By middle June their flight will stall as they set up their summer breeding grounds.

Here is a sample of sightings reported this week – be sure to look at the monarch maps to see the growing numbers.

Lorraine reported her first monarch of the season in Gardnerville, Nevada on May 15. “The monarch landed on the rocky mountain penstemons at 4:30 PST.”

Tamara in Summerlin South, Nevada, spotted a monarch on May 16. “While working at my local Las Vegas nursery, I spotted an adult Monarch land on a Japanese Boxwood. Temperatures here at 1pm were just over 90. I was able to capture a couple of distant photos as well as a video before it flew at me, and then up & away.”

Natasha spotted her first of year monarch in Clements, California, on May 18. “Our very first sighting on our property!!”

Lauren in Temecula, California, reported 4 monarchs in her yard May 18. “Have been seeing several visiting my backyard all week which has been planted with narrow leaf milkweed.”

Further inland, Cynthia found a monarch in Stockton, California, on May 19. “Happy to report a single adult monarch in my front yard at 6:00 pm. It did not pause so that I could photograph. Circled over my 12’ Butterfly Bush, but did not feed. Continued flying to the east.”

Paula reported one monarch in Fullerton, California, May 20. “Monarch flying near Lantana.”

Leona in Oakland, California, saw her first monarch of the season on May 20. “First noted butterfly on this narrowleaf milkweed for the season. It spent several minutes on the plant.”

Ryan in Medford, OR spotted his first monarch and noted an abundance of milkweed on May 23. “We have a lot of milkweed in our neighborhood
I have more photos but no great ones.”

Where will monarchs move next in the West?

Monarchs are beginning to arrive in Oregon but cooler than normal weather has slowed their progress over the last few weeks. Reports from trips into the field in more remote areas are indicating a good number of larvae on milkweed, a hopeful harbinger of the season. When will monarchs first appear in Idaho? Will they reach Washington this year? The last two years the monarch sightings were lean and many considered them missing in action despite abundant milkweed ready and waiting.

Next weekend Dr. David James from Washington State University and his family will once again embark on their annual trip to the Trinity River in norther California. In most years they find monarchs on the abundant A. speciosa there but the last two years there were none at all. Everyone is hopeful this year’s observations will be more positive and monarchs will once again appear. We’ll be waiting to share what he finds.

If you are out this upcoming holiday weekend and see monarchs of any life stage, be sure to report them to Journey North—whether they are adults or eggs or larvae. Provide as much information as you can such as weather conditions (it’s okay to estimate). Your detailed description of what you see can include, but is not limited to, the monarch’s gender and activity and, if known, the type of flowers if they are nectaring. If you can, observe the condition of the wings—fresh and new or worn and tattered or something in between. This helps us learn more about monarch age and survival. We realize it isn’t always possible, but please take a photo if you can. Thanks so much for your help. 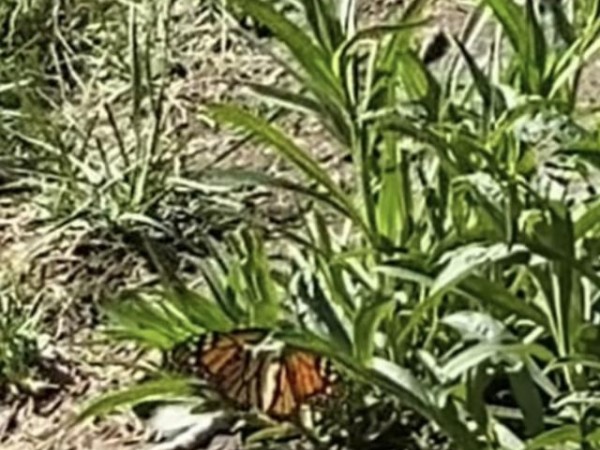 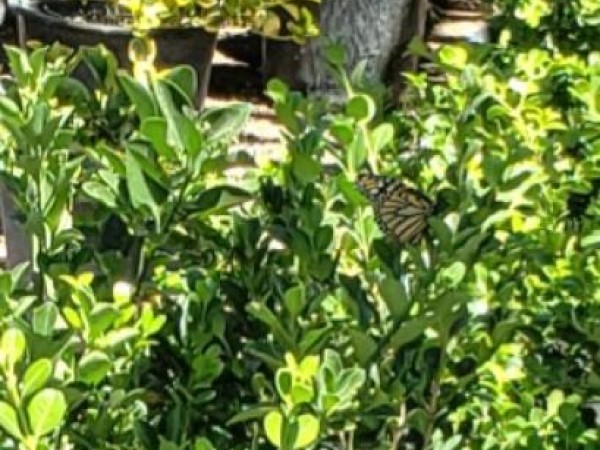 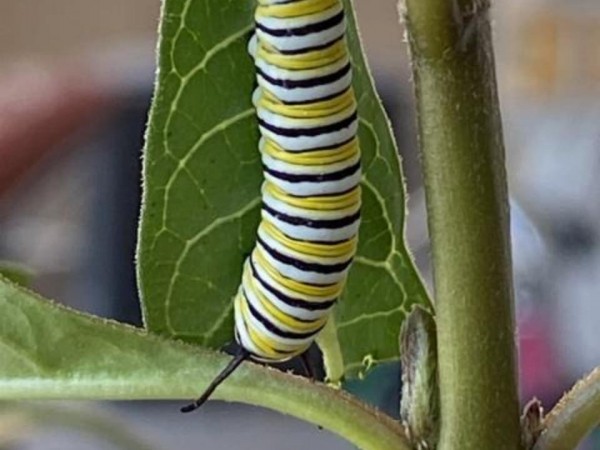 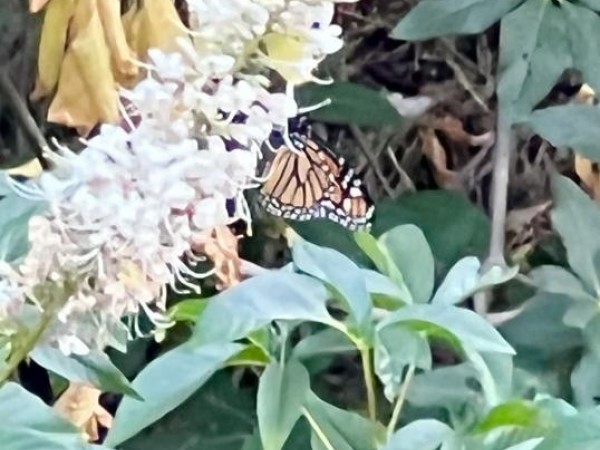 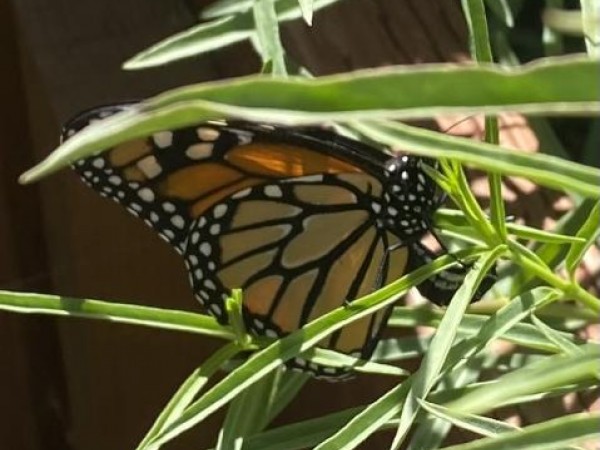 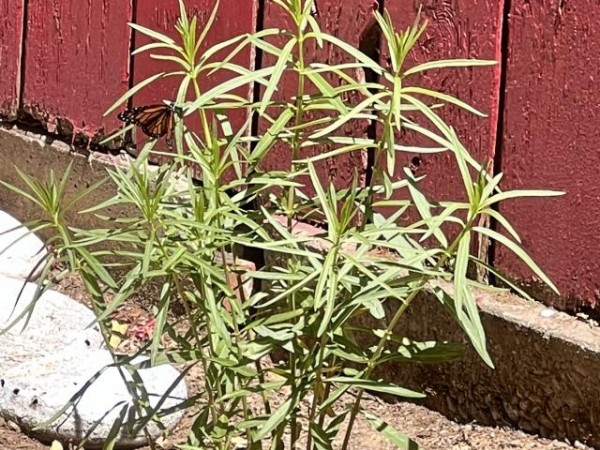 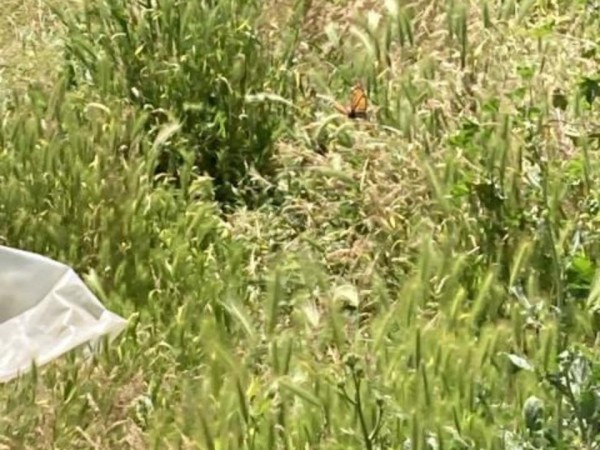