This week’s Journey North First Sightings Map is rather striking. The eastern range of monarchs have raced all the way to Canada in good numbers but the western range is notably limited in movement. In fact, it was difficult to even find new “first sightings” this week although Utah certainly stands out prominently as a sign of hope for the western population. In the coming weeks monarchs will lose their urge to migrate and set up camp in their summer breeding range to expand their numbers. Let’s hope we see movement into Oregon, Washington and Idaho this year over the days to come.

California has had few new sightings but each one is important. Keep looking for monarchs and their immatures through the central valleys and eastern portion of the state.

Emi in Carson, California reported her first monarch on May 17. “See them often, first time reporting.”

Ruby in Poway, California spotted the first monarch of the year on May 19. “Circled property but did not visit my milkweed bush.”

The next day Melinda in Calimesa, California, spotted her first one as well as another on May 20. “Identified using National Audubon Field guide to California. According to markings was a male. Was on a lantana bush, orange/pink. We usually have painted ladies coming through, this was clearly a monarch.”

Denise in North Hollywood spotted monarchs the same day. “Two adult monarchs flying and landing on my Milkweed in the backyard.”

Nevada has had no new reports. Arizona monarchs were reported earlier in the middle elevations but to date we have no new reports to Journey North in the higher elevations of Flagstaff, Mogollan Rim (Southern edge of the Colorado Plateau in Arizona) and Grand Canyon region over 7,000 feet elevation. If monarchs were in one of these less inhabited areas, they may have been plunged into bitter cold on Saturday night when a cold front whipped through the area. While lower deserts enjoyed temperatures in the 80’s, a delight for monarchs still in their area, the high country experienced a hard freeze. You can see some of the temperatures they experienced on this link from the National Weather Service in Flagstaff.

The best surprise this week was Utah with new sightings of monarchs entering the state from the West.

Jonathan sent in a new report of monarchs in Wendover on May 24. This town is located on the Nevada border  just 125 miles south of Idaho and exhibited significant monarch movement this week. Jonathan adds “Perhaps two were sighted the previous week. This is the first confirmed with photos.” His compilation of photos distinctly shows monarchs! So, never worry if photos are a bit out of focus, the important thing is to be able to document especially these first early signs of movement into a new area.

What’s happening in the breeding areas in Utah now? Jonthan sent in photos of milkweed in Wendover on May 19. “First buds opening to flowers observed at Fish Springs National Wildlife Refuge.” Monarchs entering Utah will have milkweed in bloom and ready for their visit!

What time do monarchs normally arrive? Further East in Utah, Rachel says, “monarchs usually arrive mid to late June in the Salt Lake City area. Last year though monarchs arrived mid-May and started laying eggs…that was a month earlier than I’ve ever seen them in the SLC area. So not seeing them already shouldn’t be too surprising.” Rachel posted photos of milkweed in the area, too, on May 19. “Healthy showy milkweed is up and flower buds are forming in Monarch Waystation located north of the pond in Fairmont Park! Ready for the monarchs to arrive!” She also found some A.asperula up while on a hike last week.

Thanks to everyone for their reports!

Spring weather is great for a walk so be sure to take your camera or phone along on your neighborhood stroll or hike and tell us what you see. Your reports can help everyone know the “status of the breeding habitat” where you live. Don’t forget to report milkweeds up and, of course, any monarchs you see! Remember, monarchs may lay eggs on milkweed before they flower so other nectar resources are important. They sometimes lay their eggs inside flowers, so look inside for tiny (first instar) caterpillars. A photo from your phone or camera can help us all see the progress early monarchs are now making in the spring migration. Warm weather and southerly winds can help monarchs move into your area! Be sure to watch https://www.windy.com frequently to see when winds favor monarch movement in your area. Where will monarchs fly this week? 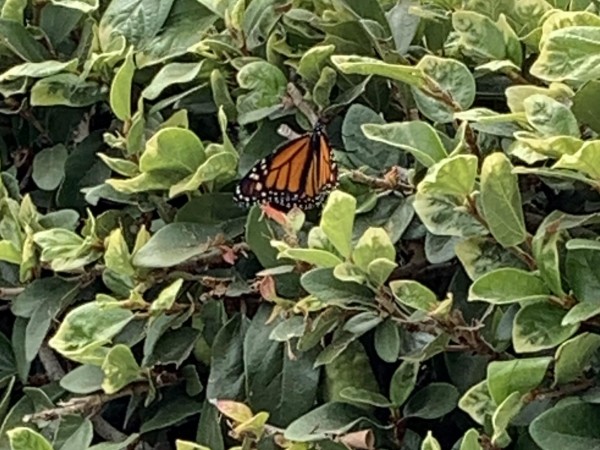 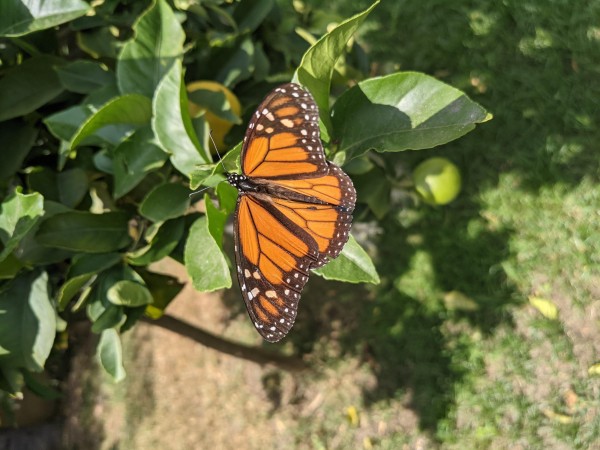 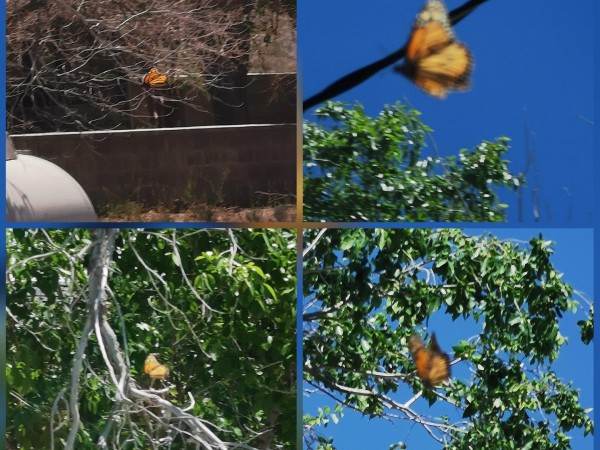 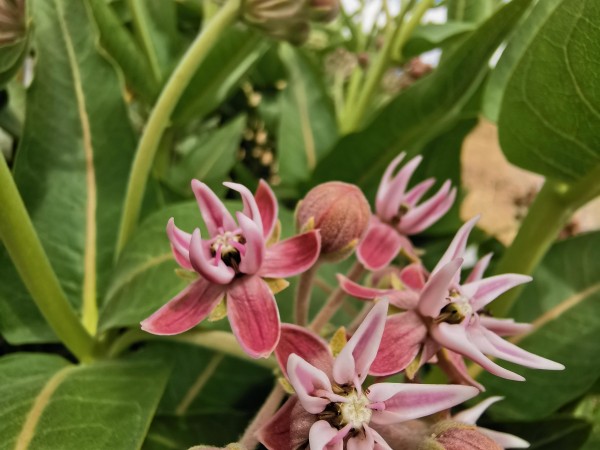 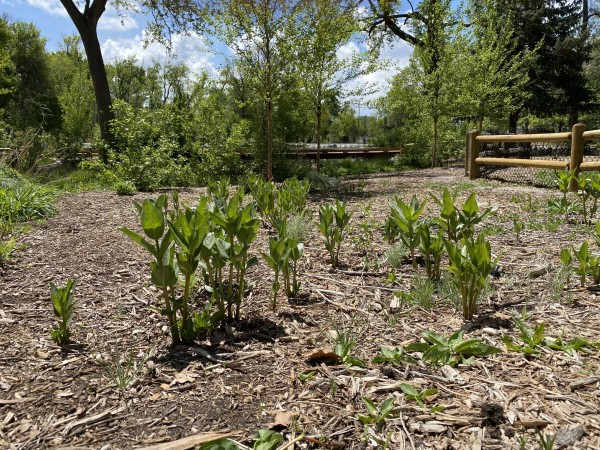