Unseasonable low temperatures shattered records throughout the West as cool air and rain worked their way through the region. Even in the South, high temperatures hovered in the middle 70’s rather than the average highs this time of year near 100. Intense storms pummeled parts of California and late season snow covered the higher mountain terrains where monarchs are usually found in late May. Monarch activity reports remained primarily in the lower Southwest desert regions and along the California coast from San Diego through just north of San Francisco but new sightings appeared in Utah for the first time. Dr. David James completed his annual trek to Northern California to observe monarch activity. His disappointing findings add to concerns regarding the Western Monarch breeding population.

Monarch Larvae Remain in the South

Jason Eckberg and his colleagues planted Showy Milkweed, A. speciosa, as part of their support of monarch conservation over three years ago. Located just North of Las Vegas, Nevada, Moapa is a lush oasis in the desert. While adult monarchs seasonally fly through the riparian area, Jason was excited to find their first ever monarch larva this week on May 22!

“Found a single Monarch cat on a showy milkweed at the Warm Springs Natural Area, Moapa, NV. The milkweed were planted as part of restoration efforts in November 2015. We have had multiple adults documented on the property. this is the first documented caterpillar.

Usually by May when temperatures rise in the lower deserts of Arizona, monarchs begin to leave the area for the cooler mountain climates. But this week Andy Hogan, found monarchs still active in Tucson, Arizona.

“We have some new monarchs at Tohono Chul, and some new caterpillars were also spotted. I think they will be staying around for the summer.”

“A female was ovipositing from 3:20 -5:00 with many rests, feeding.  Eggs were oviposited on A. angustifolia, A. linaria and A. subverticillata.”

In Rohnert Park, California (North of San Francisco) Bobbi also saw the first of year monarchs on May 23.

“Saw two separate monarchs while I was on a walk this morning. First ones I have seen since October!”

Dr. David James, Washington State University, and his family just returned from their annual Memorial Day weekend tradition visiting the Trinity National Forest in Northern California searching for monarchs. Sadly, this year his report is one of “absence” rather than “presence”, but this is important data, too.

“We did not see any. The first time this has happened in 8 years of doing this annual trip. I also searched ~400 milkweed stems for eggs and found nothing. Not unexpected of course but it does crystalize the reality that there are very few Monarchs in northern CA at the moment which means there will be very few in Oregon in the coming months. There may actually be more in WA and Idaho this year because of the ‘inland route’ migration which at least appears to be detectable. I really think the only monarchs we will get in WA this year will be those from AZ/NM etc. I think the Oregon population will be tiny.”

“People we spoke to there said they never had seen snow on those mountains on Memorial Day before…then it snowed again! We drove home through snow!! Up to 3 inches fell in the higher elevations (including Trinity). The Valley floor where the milkweed is was spared though.”

What do you think? Look at the Journey North First Adult Sightings map and see where you think the Western Monarchs are coming from this Spring.

The cool weather will change next week to a heat wave! We’re all looking for new sightings in Utah, Idaho, Nevada and Washington. The coming weeks are critical for monarch sightings in the West as they continue their Spring migration to the summer breeding grounds. The West has fewer people living in more rugged, open terrain, so sightings are sometimes difficult to find. Where will Western monarchs appear next? Keep an open eye and report what you see here on Journey North!

Help us to find answers to these and other questions. Let’s keep following monarchs and their movements throughout the West. Please join Journey North and our partners who care deeply about the western monarch butterfly population and help track the monarchs’ progress. Report your sightings on Journey North – sightings can include first adult monarchs, eggs, larvae, and first milkweed emergence. 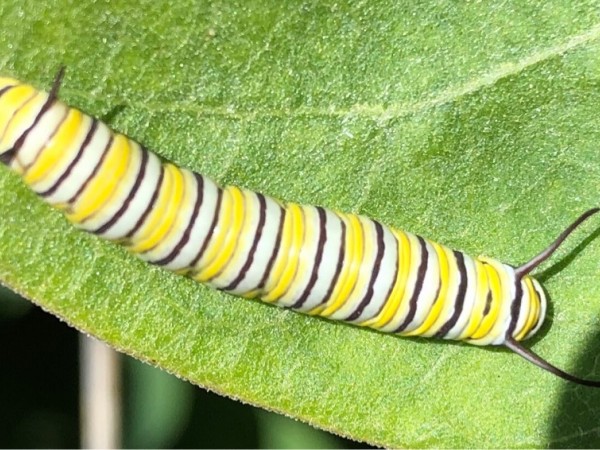 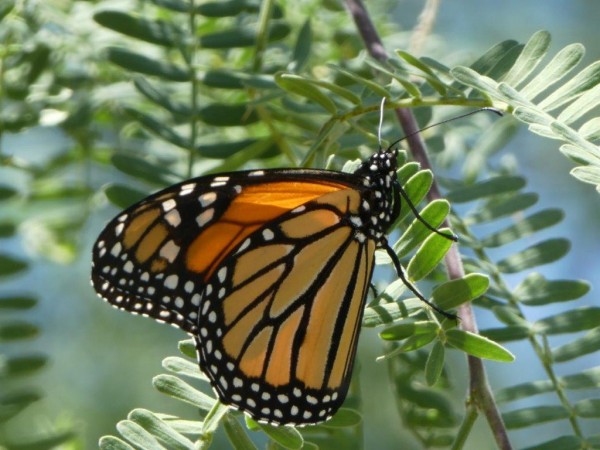 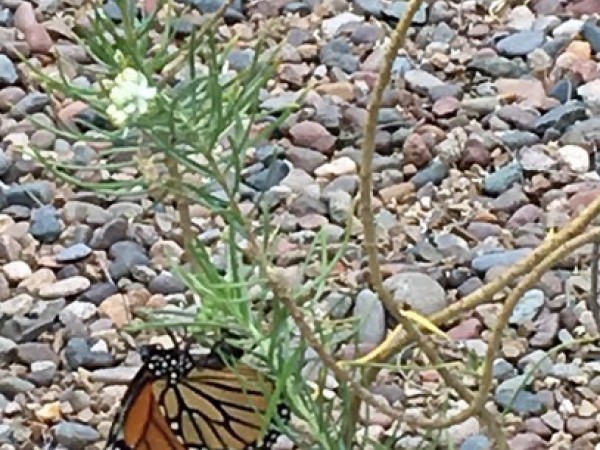 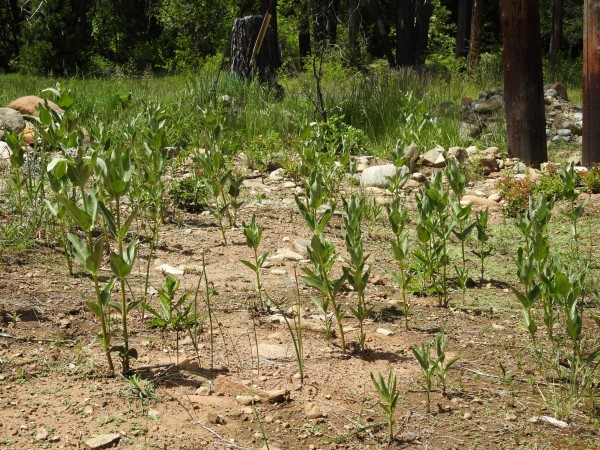 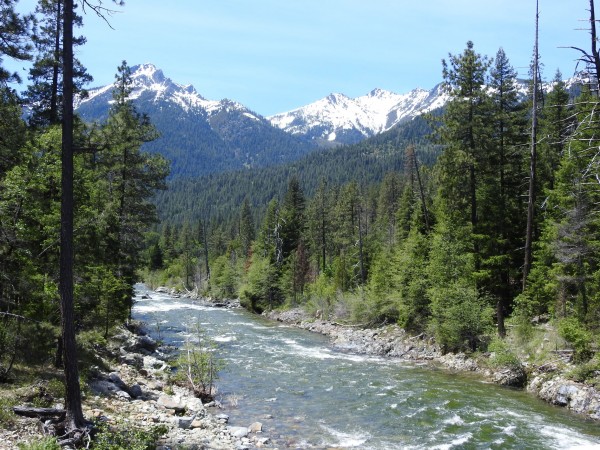