A heat wave is building and gripping the West and this week temperatures will soar to the highest temperatures of 2019. To everyone’s delight though, monarchs appeared in several locations in Utah this week! Monarchs have now appeared in all the Western states, just in time for the Summer solstice when monarchs lose their urge to migrate. Now we can all watch their numbers hopefully expand. Everyone is breathing a sigh of relief as monarch sightings appeared after the record low numbers along the California coast this winter, but there is still much cause for concern as we continue to watch their progress.

After weeks of waiting, Citizen Scientists in Utah finally spotted monarchs this week and they were scattered sightings across the state.  Kaitlyn spotted her first monarch at the Split Mountain Garden Center in Jensen on June 5.

Jeff Strong saw a monarch in Northern Utah in his yard on June 8, just a few miles from the Bear River Migratory Bird Refuge. Jeff volunteers at the Refuge and is a photographer and wanted to document monarchs now moving into the area. On Saturday he visited the Refuge with camera in hand and found one!

“Monarch sighting at the bear river bird refuge today. Seen by 3 people, Jill Shannon from the refuge, Rose D. Greer and myself.”

“My biggest strength since I am not a biologist or anything like that is my photography. I hope people will see how beautiful they are through my photos and get interested in altering their own yards like [I] am doing to my 1.3 acres to better suit butterflies and birds.”

As monarchs now reach their summer breeding grounds, our weekly updates will come to end for the season. We hope this new feature by Journey North offered information about the Western Monarch movement; provided new insights about this little-known range of the monarch population; and triggered new questions.

The summer is a rich time to track monarchs, so please continue to do so by sending in your sightings of monarch adults, eggs, larvae and pupae wherever you are! We can all track their movements as the map lights up until the Fall Migration.

This week the U. S. Fish and Wildlife Service announced an extension of the deadline to make their decision if the monarch butterfly warrants Endangered Species Act (ESA) protection to December 15, 2020. One of their reasons was to gather more data about monarch movement and presence. Your reports are especially important in the West as we follow the Spring monarch migration this season. Please join Journey North and our partners who care deeply about the western monarch butterfly population and help track the monarchs’ progress. Report your sightings on Journey North – sightings can include first adult monarchs, eggs, larvae, and first milkweed emergence. 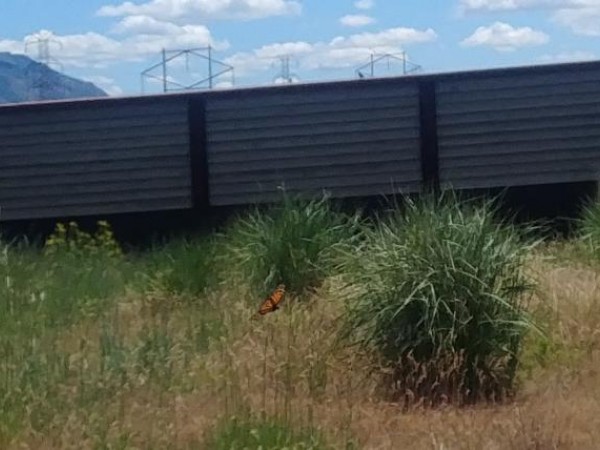 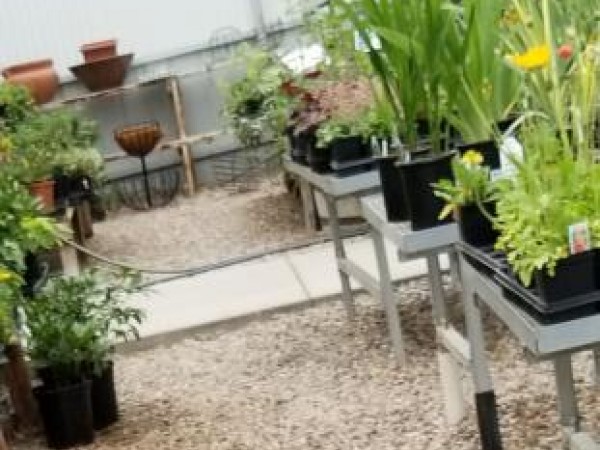 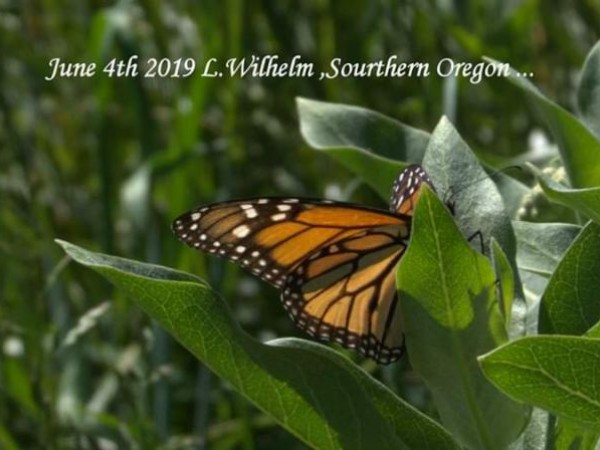