Monarch sightings in the West continue and Citizen Scientists are reporting monarchs throughout the West this week except the state of Washington.  Meanwhile Southern California continues to see good numbers of monarchs as they have the entire summer.

While the number of monarch sightings are lower than earlier years, each one is important and offers an important snapshot of activity in the region.

RL found one monarch on 09/15/2020 in Boise, Idaho. “In the Barber Pool Conservation Area adjacent to the ISF grounds doing some birding. Had just been nailed, twice on my right hand by some wasps I did not see. Single Monarch ad. seen above a large strip of blooming goldenrod that was across the fence from me. It was moving west.”

Rachel in Woods Cross, Utah, found one monarch on September 15 as well. “Beautiful female spotted feeding on butterfly bush in my friend’s yard.”

Beatriz found one monarch in Edgewood, New Mexico, on September 16. “Definitely a female and pretty large. No eggs spotted since I spotted her in my waystation so I’m guessing she’s migrating.”

Ted in Talent, Oregon, saw one monarch on September 18: “One adult Monarch feeding at dahlia flowers. Did not observe landing on milkweed in the yard. In the area of the Almeda wildfire, but not in a burn site.”

Ashley saw a monarch in her yard in Ojai, California on September 21. “We found it under the trampoline. We have noticed monarchs all summer.”

The line representing the theoretical leading edge of the Fall migration now goes through Arizona and New Mexico. What will we find?

Much of the lower Southwest has suffered from multiple record-setting weather events this summer. Long periods of extremely high temperatures coupled with sharply below average monsoon rainfall have created less than ideal breeding areas. Available fall nectar sources needed to support the migration are also unusually sparse. This week we explored the normally rich fields of nectar of Southeast Arizona for early migrators and found the lowest numbers of monarchs in years. Since the beginning of September, weekly monarch sightings are down 83% from 2019, 80% from 2018 and 90% from 2017 when monitored during the same time periods. Dr. Chip Taylor of Monarch Watch shared his concerns about the weather conditions in this region that could have contributed to this decline in the West. “Monarchs in the West have crashed and while there are probably multiple causes for their decline, weather extremes are certainly a major driver. In the Upper Midwest, monarch populations decline when June-August temperatures are >2F above the long term average. That finding surely applies to the West and the records for the last decade, especially over the last 5 years, have shown temperatures in excess of 2F for long periods over broad areas during the breeding season.”

What can YOU do to help? Be sure to report your sightings throughout the region and share their activity and nectar resources. If you live in the southern tier of the West, be sure ample rich nectar favorites are available to help monarchs refuel on their journey to California or Mexico this season.

The season of Fall officially begins this week and migration movement is in progress! Remember to take your camera when you are traveling or on a hike or even in your own backyard. Thank you for reporting all your observations – every sighting helps all of us see the bigger picture of monarchs in the West. Submit your observations to Journey North – we look forward to hearing from you! 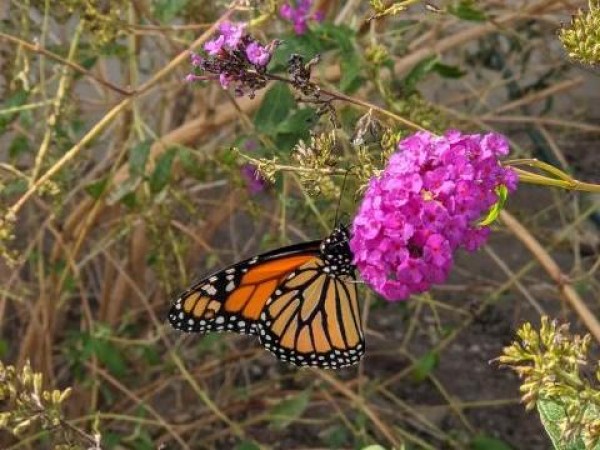 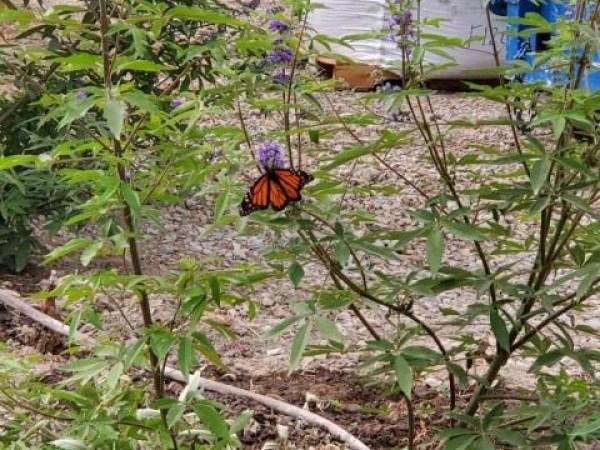 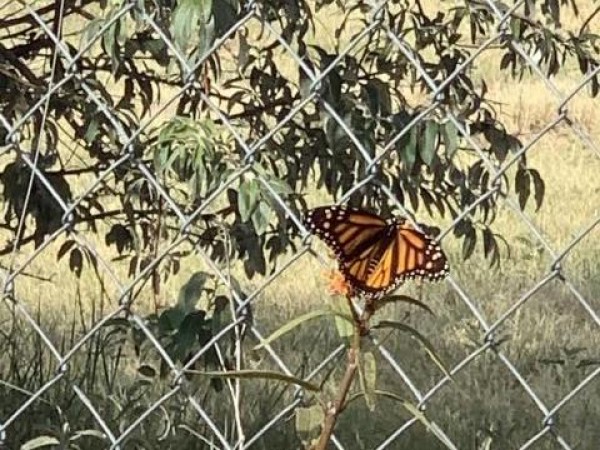 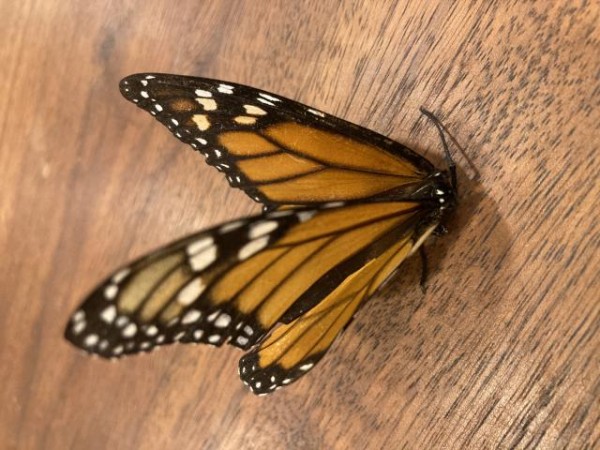