There are two things I wanted to share with you this week. The first item: Cerro Pelon Monarch Butterfly Sanctuary was featured in the latest issue of National Geographic. The last time Cerro Pelon appeared in these pages was 44 years ago, when this magazine published the cover story “DISCOVERED: The Monarch’s Mexican Haven.” No specific locations were mentioned in that piece: its author was concerned about the impact of uncontrolled tourism on the butterflies.

No matter—people started pouring into the area anyway in search of the colonies, an influx that changed the lives of the people who lived in the isolated settlements that bordered what became the Monarch Butterfly Biosphere Reserve. In 1976, these communities lacked running water and electricity, game changers that didn’t arrive until the 1980s. By the time I moved to Macheros in late 2013, there was still no mail service, cellphone signal or internet coverage. The power supply can still be spotty—we had to connect our modem to a car battery to get the latest issue of Adopt a Colony out.

The far-reaching historical implications of the first time Cerro Pelon appeared in National Geographic gives me a glimmer of hope that the second article could have a salutary effect as well. Of course, we live in a dramatically different media landscape: hard copy subscriptions are rare, much less lovingly archived in chronological order on shelving covering the walls of basements and summer cottages, as those yellow bound National Geographics once did.

The other difference is, Annelise Jolley’s article describes the challenges facing ecotourism projects in Mexican forests rather than a scientific breakthrough, and many already feel too stressed to handle hearing more bad news.

Which brings me to my second item: changes in butterfly behavior this season. As of last week, the Cerro Pelon colony was divided among three locations. As of this week, they have consolidated into two: La Lagunita colony, on the side of the sanctuary that’s considered Michoacán, is no more.

Normally the butterflies alternate sides of Cerro Pelon, which would make this year a La Lagunita year. It’s not, but it wasn’t for lack of trying: new arrivals kept attempting to form a stable colony here, but a thin forest and warmer temperatures mean that this site continually saw a lot of intensive flight activity. Some butterflies died, while others moved on to the cooler, shadier roosts in El Llano and El Asoleadero.

From the half-full perspective, at least Cerro Pelon still contains sections of healthy, relatively intact forest. It’s no coincidence that these other two colony sites are in State of Mexico. The area around El Llano has benefited from paid protection by rangers from Macheros who were hired shortly after that fateful 1976 issue of National Geographic. The Michoacán side of Cerro Pelon never benefited from a similar development project.

One of the current rangers suggested one for Cerro Pelon’s Michoacán communities: create jobs by establishing a tree nursery for reforestation projects. Most trees are brought in from far away and only give Reserve residents one day of work a year planting them. But it’s easy to imagine longer-term, community-based employment: hiring people to collect area-appropriate seeds, nurturing seedlings and then providing long-term care and monitoring of these trees once planted. That’s just one possible solution to this easily remedied situation. Because although a lot has changed since 1976, there’s still work to be done when it comes to including the monarchs’ Mexican neighbors in saving the monarch migration. 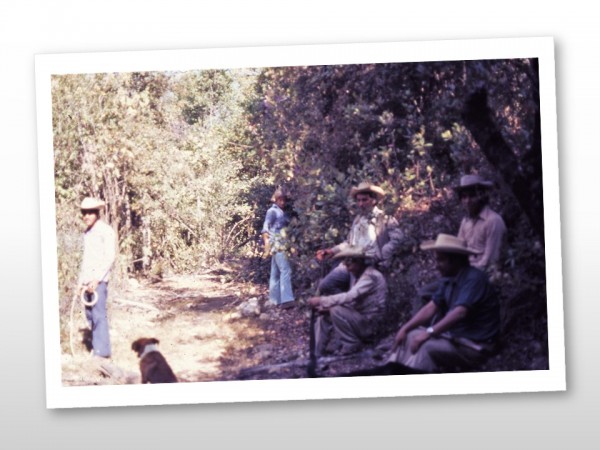 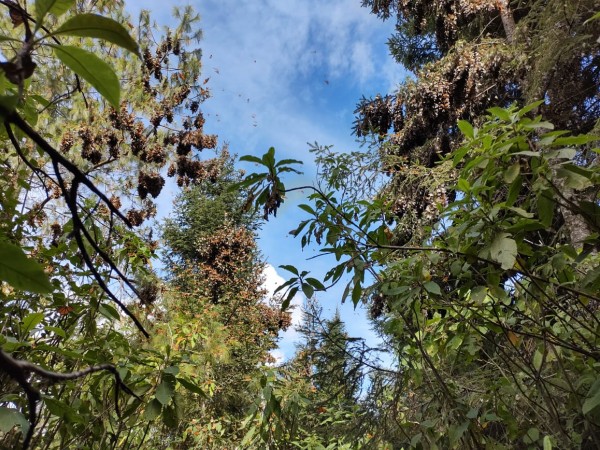 The last of the colony in La Lagunita 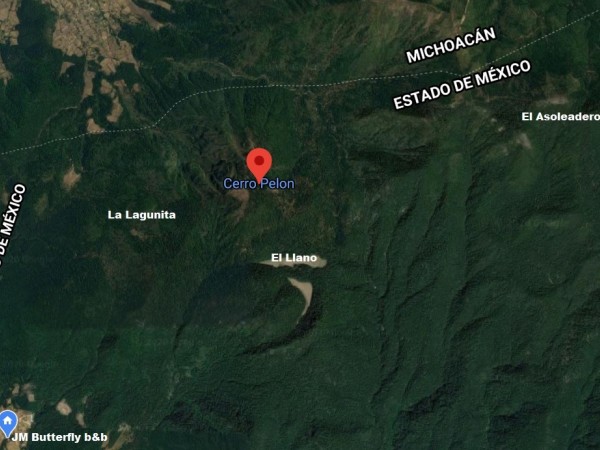 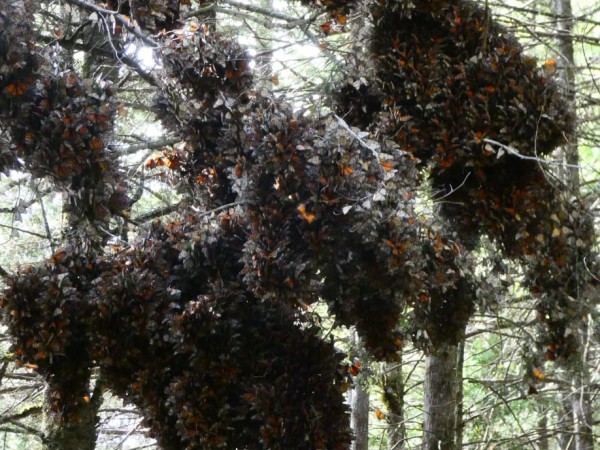 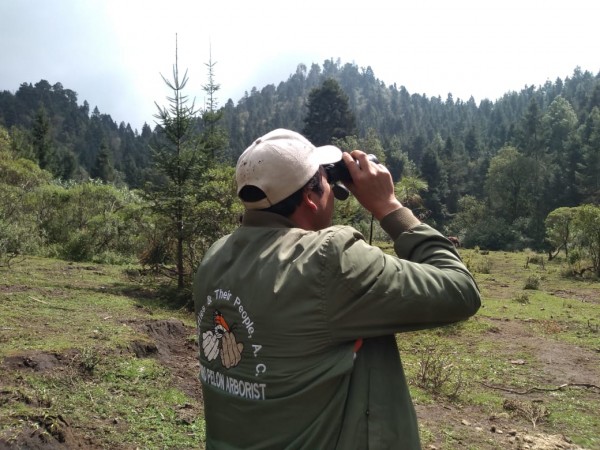 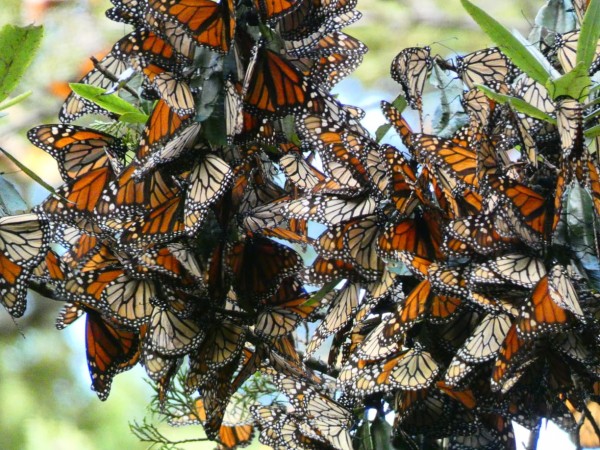