Mystery: Under a Rock

“While lifting a large rock from a hay field, my neighbor found a large number of chrysalises underneath. It looked like something was storing them, but I guess the caterpillars could have crawled underneath. He found 80 and brought me 49 that I am attempting to hatch. A lot were killed when he moved the rock. I am trying to find any information regarding mice or chipmunks storing them for food, or will the larvae get under rocks naturally and pile up together?”

“The first question is: Were the chrysalids hanging by their cremasters? The chrysalids furthest under the rock appear to be hanging normally. If that is the case, the caterpillars sought out the rock to pupate due to the cover it provided.

“If that is not the case, and it really is hard to tell from the image, then some animal harvested them and brought them to this place. If this is what happened, there should be some evidence of the animal involved - feces, hair, nest material, etc.

“The second question is: Was milkweed common within a few feet of the rock?

“If milkweed is present but some distance (20 feet or more) from the rock, that would be additional evidence that the pupae were harvested and brought to that site.

“If we suppose that an animal is involved, the next question is: What animal could climb foliage to harvest pupae and bring them to this site without damaging them significantly?

“Mice and voles are probably excluded but chipmunks are possible hoarders and they might be able able to carry a chrysalis in their mouth without damaging it. Red squirrels are not likely since they generally take their bounty well up into trees. Wood rats (Neotoma) are good hoarders, but they have conspicuous nests and I’m not sure if they occur in this region.

“So, are there chipmunks in the area? This location is certainly within their range.” 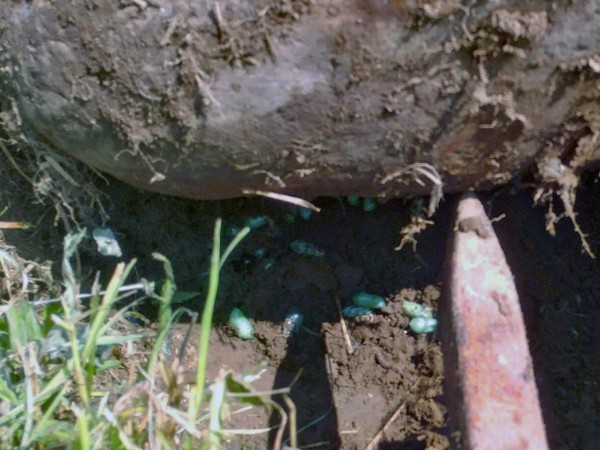 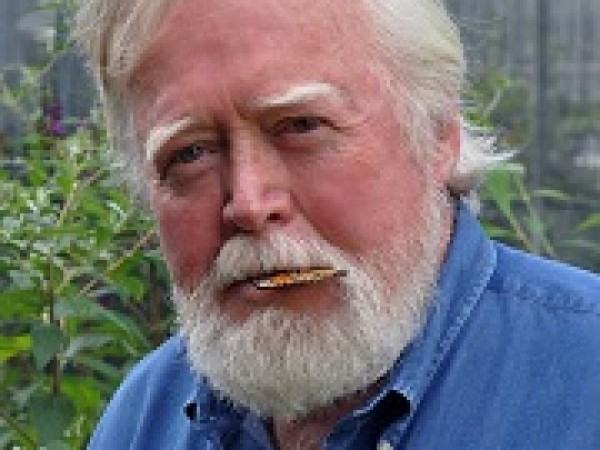