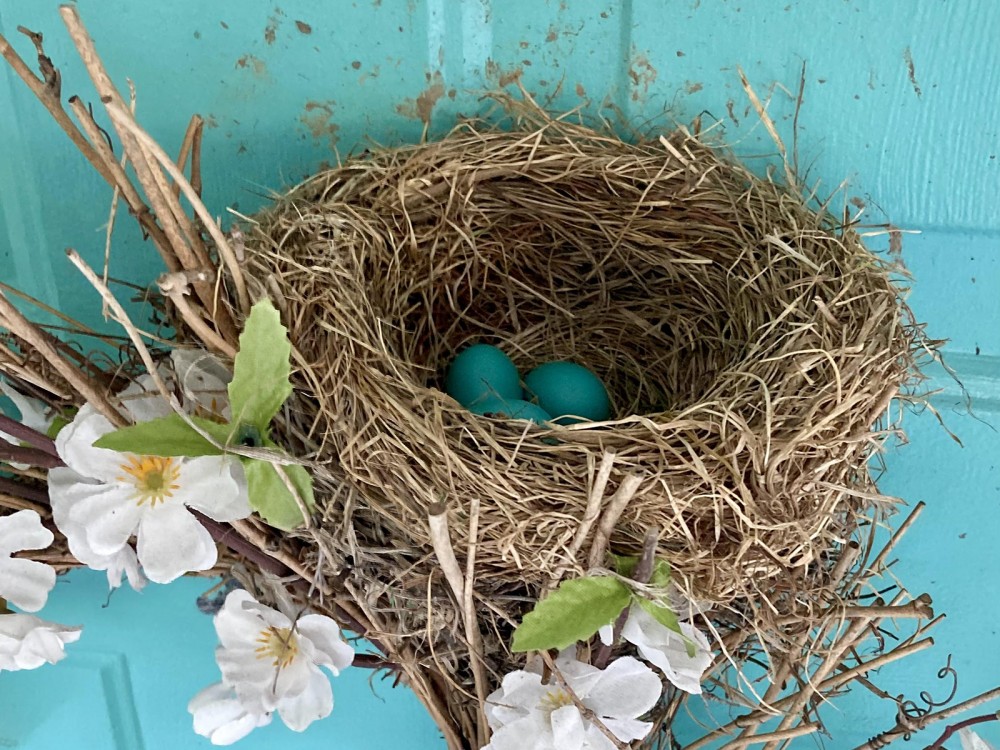 As spring progresses and summer approaches, American Robins shift their focus to the breeding season. Be on the lookout for nests, eggs, nestlings, and fledglings. And report your observations to Journey North. 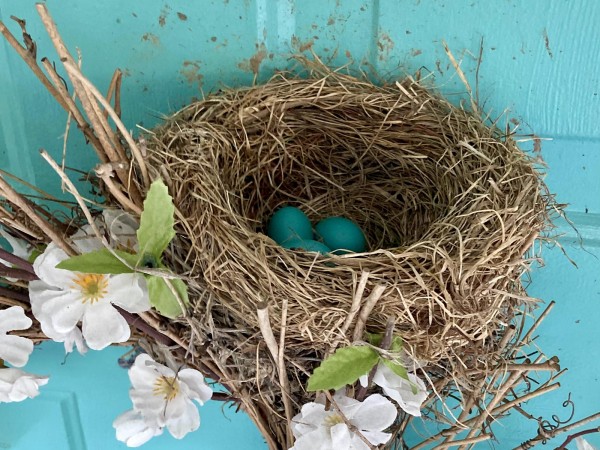 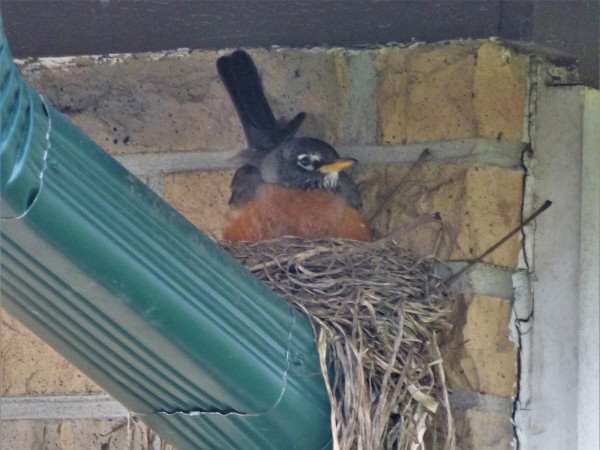 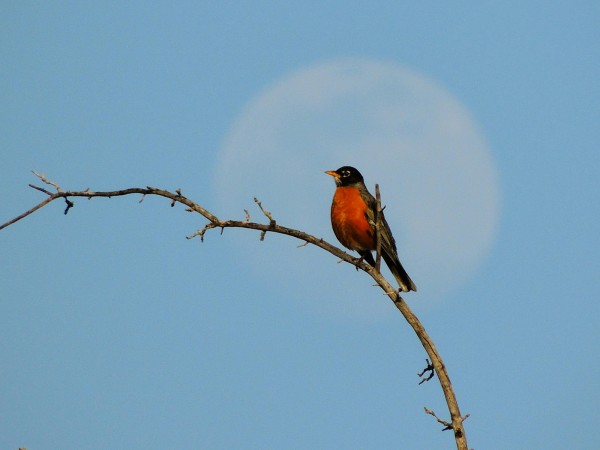 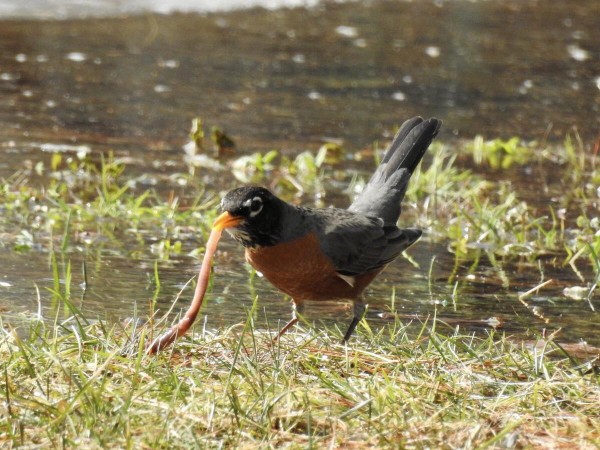 April at the Doorstep 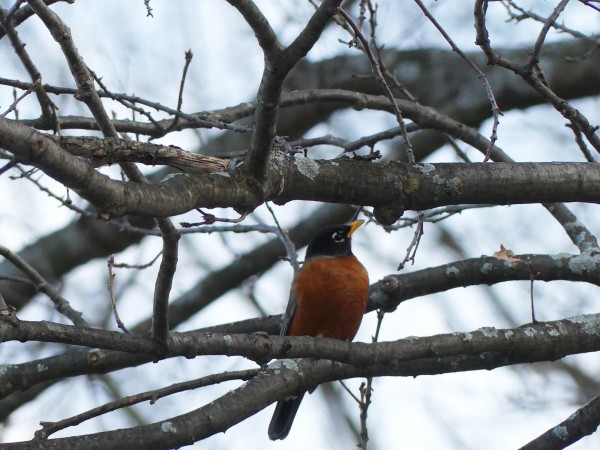 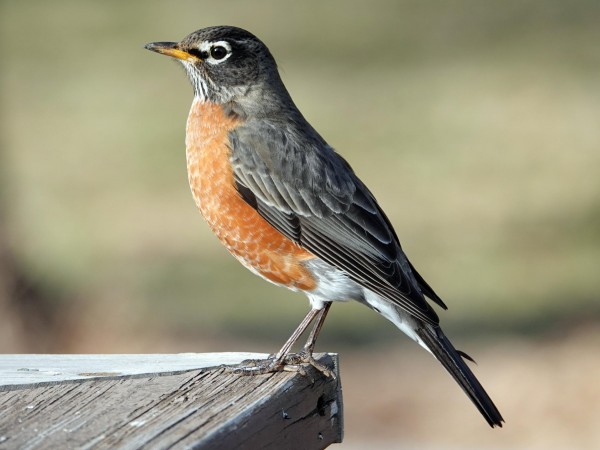 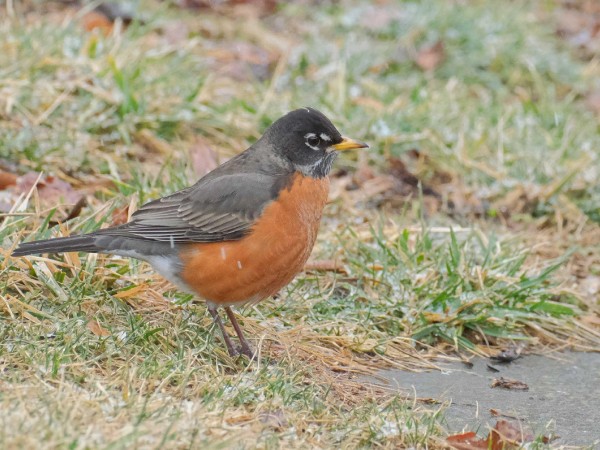 Robins on the Move 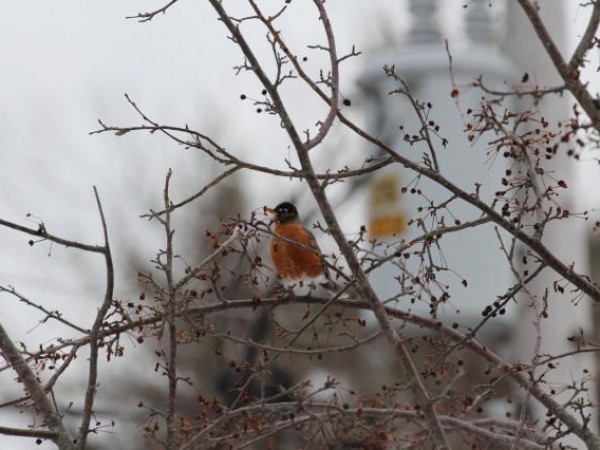