On the Nectar Trail

Monarchs must build their fat reserves as they migrate to Mexico. Where do they find the nectar they need?

Monarchs are on the move — flying, nectaring, and roosting. This year’s large numbers are a hopeful sign, and the migration is continuing to pick up steam.

“Everywhere I look in our Vermont rural neighborhood there are monarchs flying and feeding on wildflowers. A big year like I’ve only seen once before back in the 1990s.” Mt. Holly, Vermont on September 4, 2018

“There were too many to count in a large field of mostly goldenrod. Near sunset the monarchs floated around the trees to roost for the night.” Erie, Pennsylvania on September 5, 2018

Monarchs are nectaring intensley along the migration trail. One male was captured at a tagging station in Ontario. When he was recaptured 7 days later his weight had increased by 53%.

During fall migration, monarchs must find the food they need to fuel their flight - and also to build the lipid reserves they’ll need for overwintering. The butterflies eat little to nothing during their 5-month stay in Mexico. A scientific paper by Dr. Lincoln Brower shows how lipid reserves increase as the monarchs move southward.

The places monarchs feed and rest during migration are called stopover sites. Help monarchs by planting flowers that bloom late into the fall such as the Mexican Sunflower, Tithonia rotundifolia. 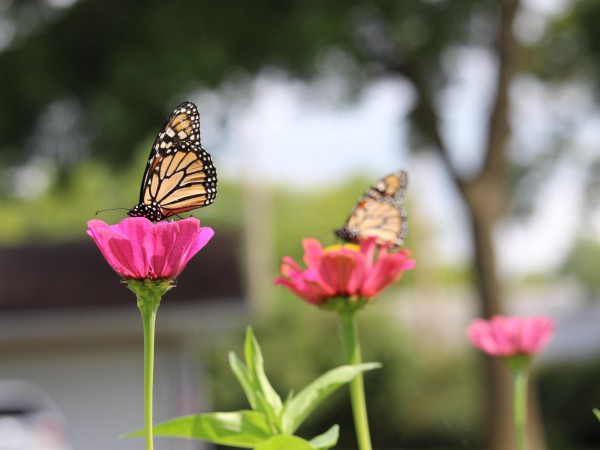 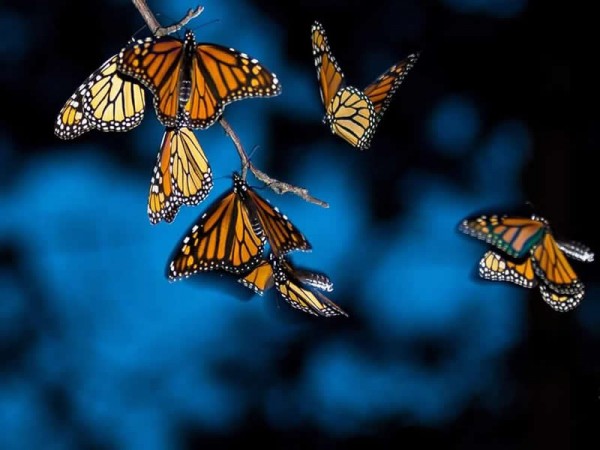 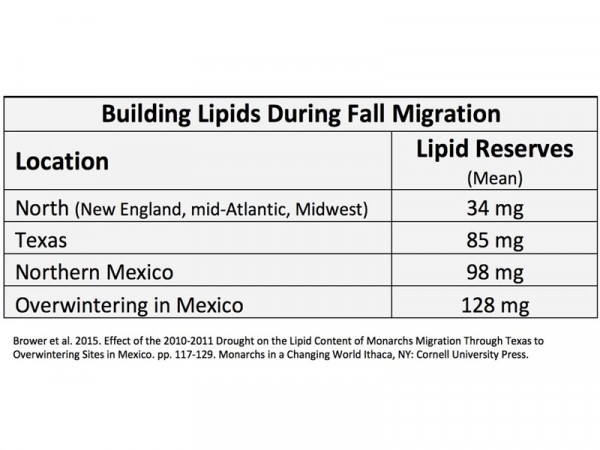 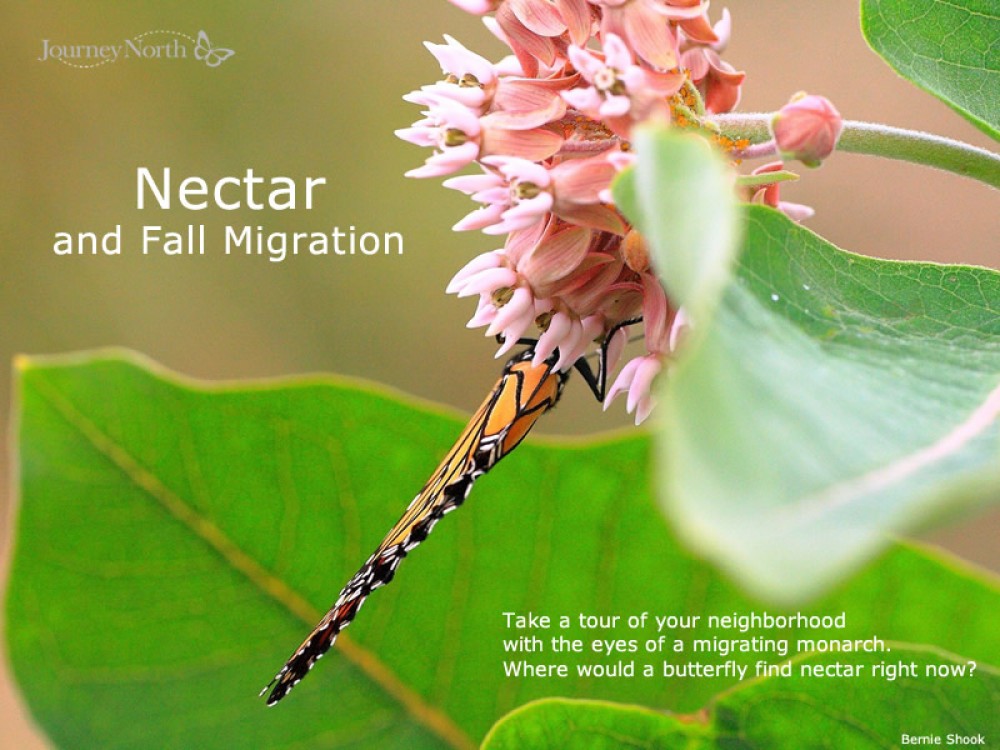 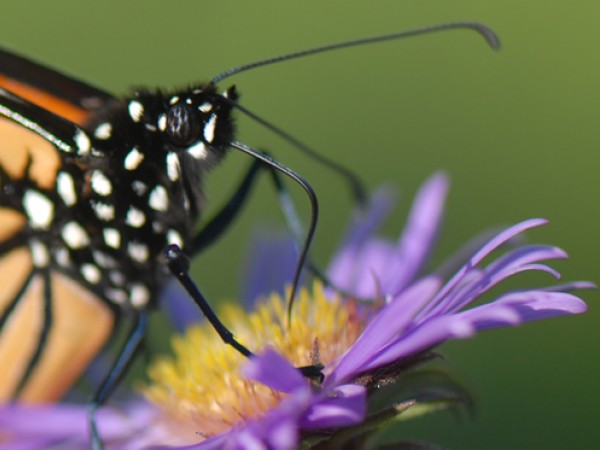 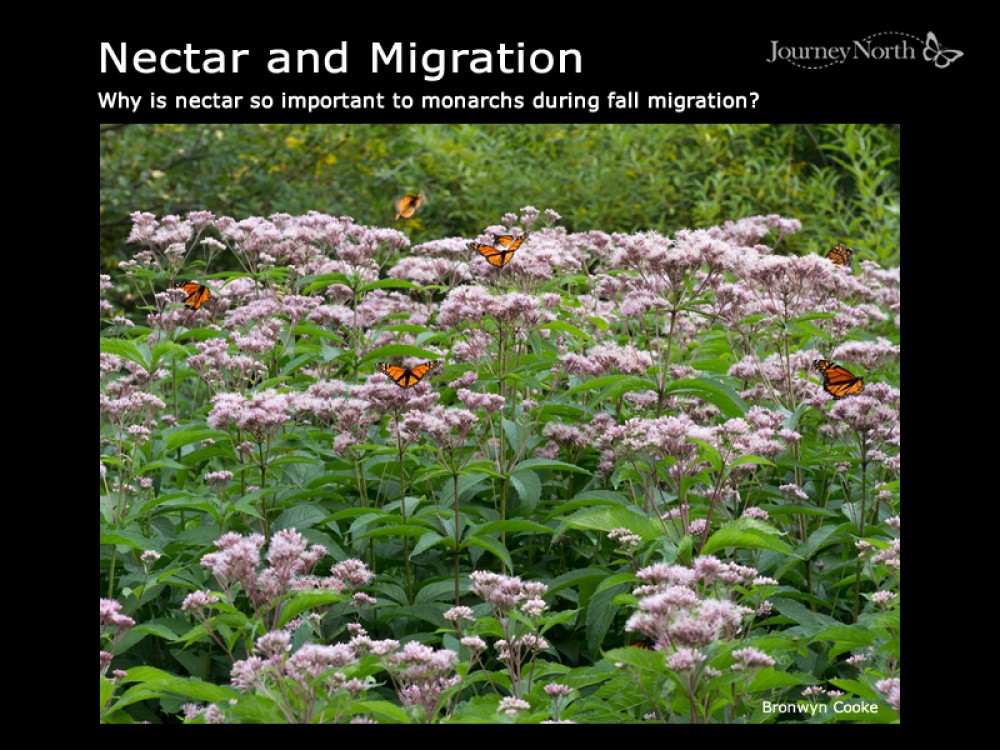