Another spectacular flow crossed the Oklahoma skies this week, and peak migration is about to flood into Texas.

Monarchs streamed across the Oklahoma skies on October 6th, as the season’s 2nd strong cold front moved across the state. Again and again observers exclaimed that they hadn’t seen such a magnificent migration since the 1990’s.

“Amazingly all their heads were facing west. Some were gliding very, very high and others were gliding over much lower. The nice north wind seemed to be helping them in their journey.” Cleveland, Oklahoma 10/6/18

As peak migration moves into Texas, the leading edge is now 850 miles from the overwintering sites in Mexico. Compare this year’s migration pathway to those in previous years and notice the westward drift.

Pathways Revealed? Notice the concentration of sightings along the Atlantic Ocean are only as far south as New Jersey. Then peak reports cut inland to the Appalachian Mountain range. Are we seeing a migration pathway - or just where monarchs are concentrated by those geographic features?

Migration Risk  Hurricane Michael’s projected pathway directly overlaps with the peak migration pathway, showing that one strong storm can impact a large portion of the population.

Tagged Monarchs - What can we learn?

Thousands of citizen scientists across North America tag and release monarchs every fall. What can we learn about migration from tagged monarch butterflies? 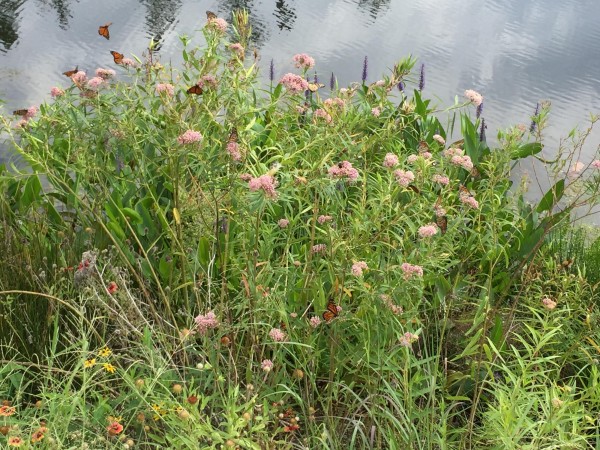 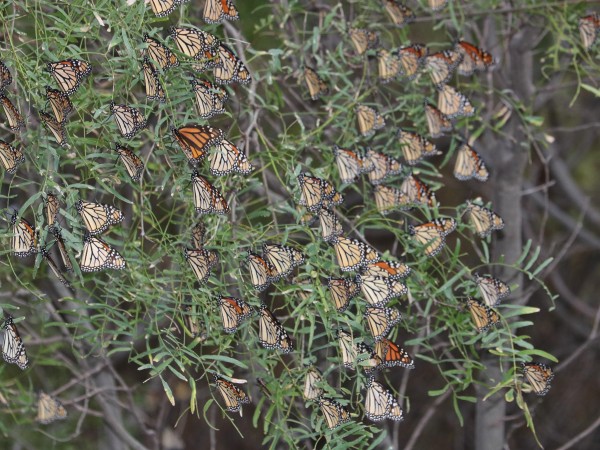 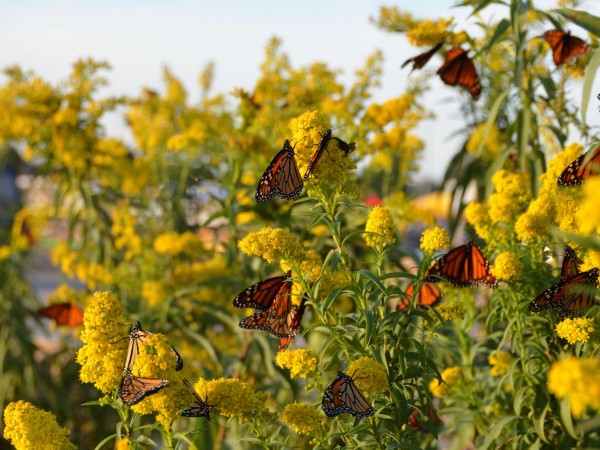 Traveling in the Eastern Flyway 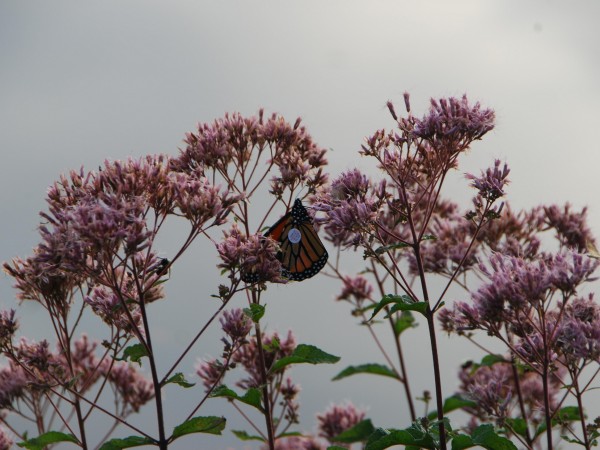 Tagged Monarchs: What Can We Learn? 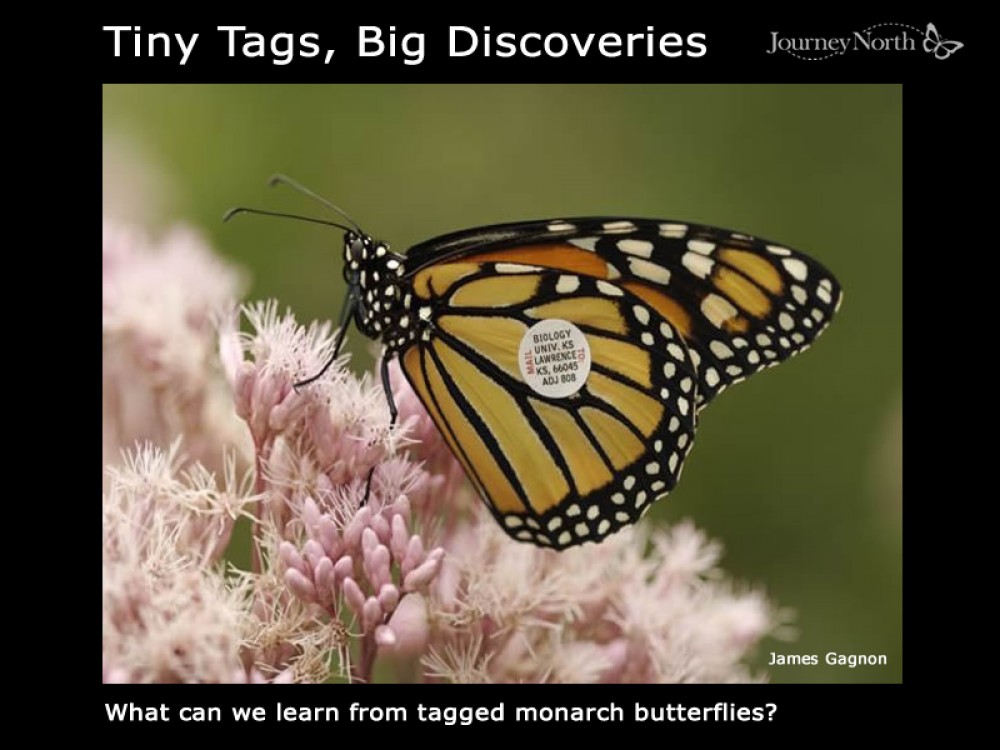 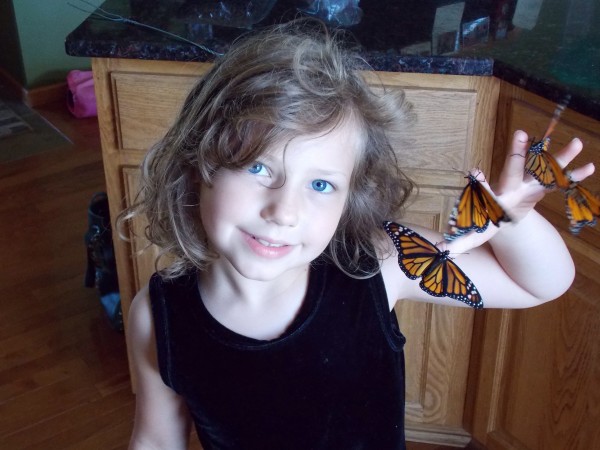 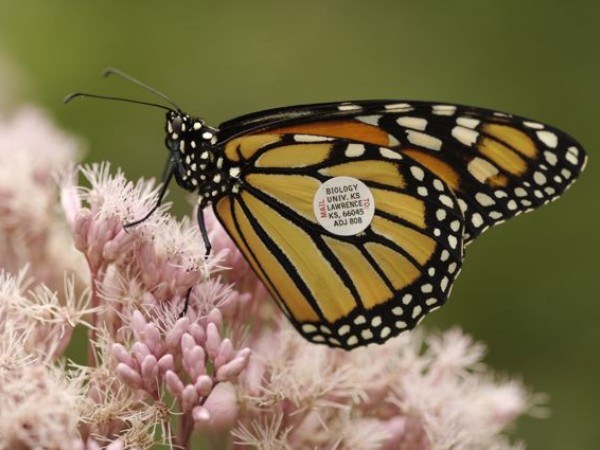