Only 100 miles from the Mexican border, the migration’s leading edge is stalled by unseasonably cold Texas temperatures.

“They won’t go hungry, but first they’re going to have to settle down until things warm back up. I’ll be interested to see what happens once this horrible cold spell and rain finally ends. The sun and the 60s are suppose to return this weekend so we will see how things go from there.”

By observing closely this week, people saw other ways the butterflies’ behavior was affected by weather.

“It has been drizzling and raining most of the day. The monarchs fly a few feet and then go back and rest on 2 giant Vitex trees.” Fort Worth, Texas  10/12/18

“Forty monarchs were roosting in the trees around our house. Late afternoon they all caught the front from the north to ride south to Mexico. We saw them leave.” Midland, Texas 10/14/18

Peak migration entered South Carolina and Georgia this week, and the map is showing a clear Eastern Flyway.

“Went out to sit in the beautiful fall weather we have been having since Hurricane Michael passed through and noticed the Purple Martins were diving on little black specks up above the pines in our backyard. After observing for a few minutes I noticed they were Monarch Butterflies. There were hundreds that I watched for well over an hour. One of the most beautiful things I’ve ever seen.” Johnson, South Carolina 10/14/18

What’s the fate of butterflies that find themselves on the Atlantic coast in late October? For example, the thousands at Cape May, New Jersey are 1,600 miles behind those now in Texas. Keep an eye on temperatures as the fall season progresses. Temperatures influence when, where, how fast, and how high monarchs can fly. 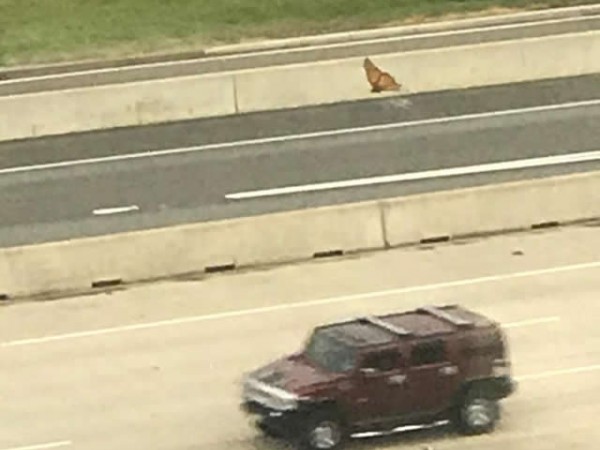 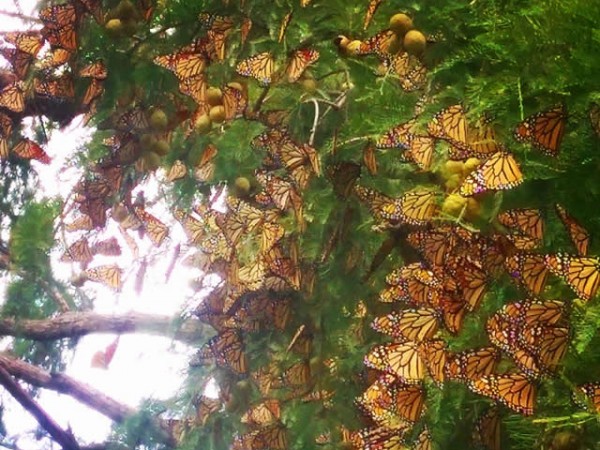 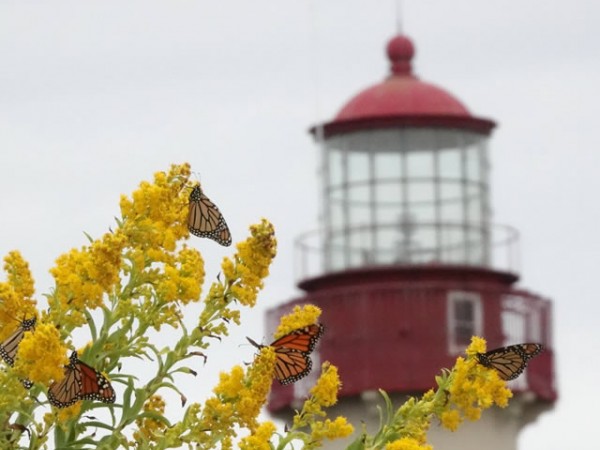 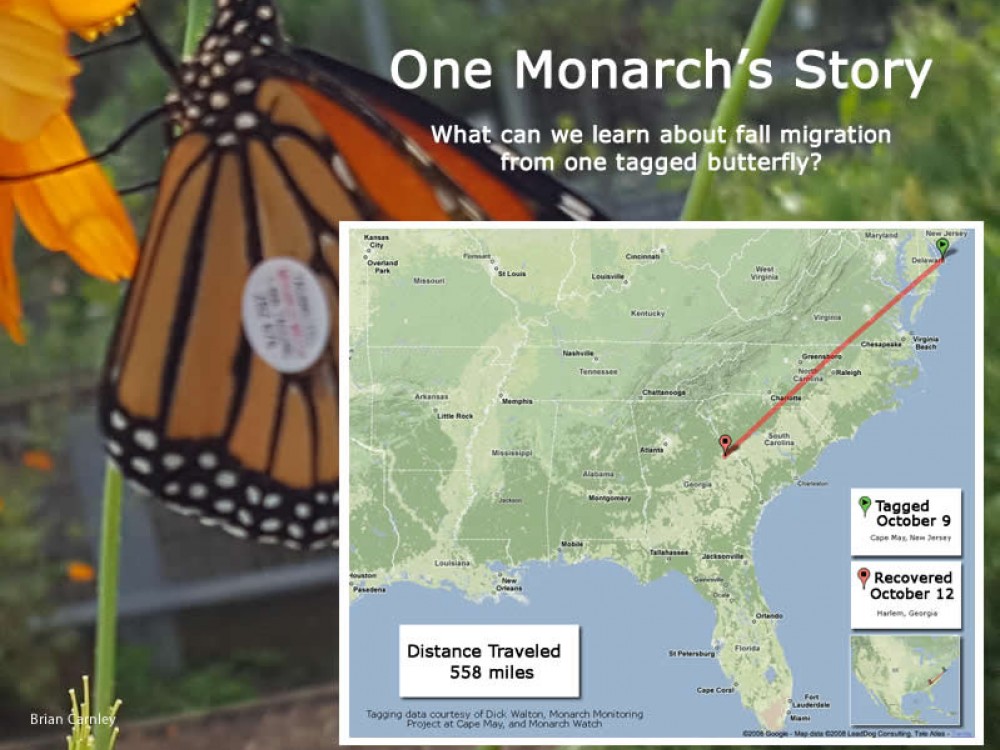 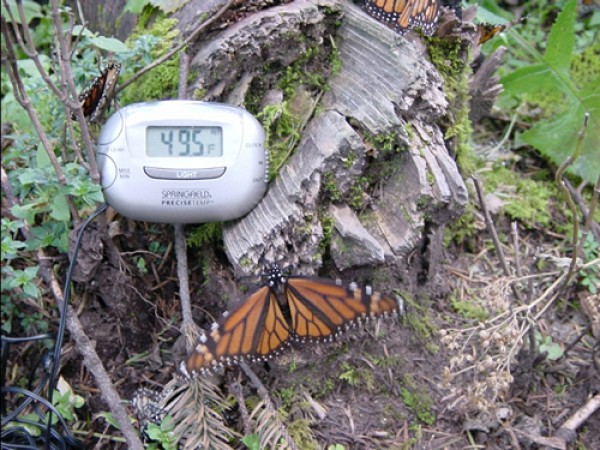 Slideshow
Too Cold to Fly? 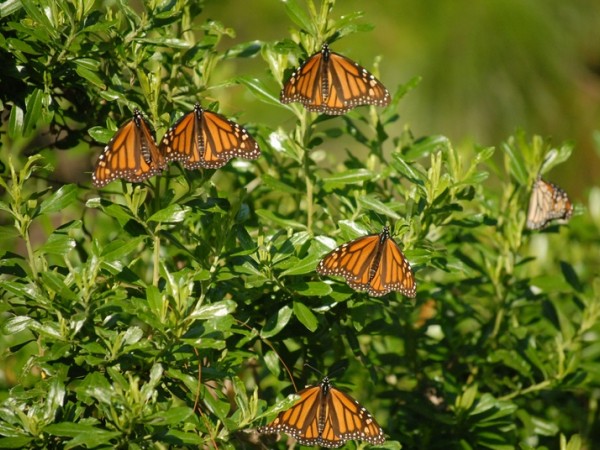