The first monarchs are expected any day! "We are holding our breath..." reports Estela Romero from the sanctuary region deep in central Mexico.

A Bit Delayed, But on the Way

As everyone waits for the monarchs’ mass arrival, Estela and friends in the community are monitoring daily. She went across town and asked everyone she encountered whether large numbers of monarchs had arrived.

Tradition says the first monarchs arrive by November 1st, Mexico’s Day of the Dead. “The arrival of the monarchs symbolizes our ancestors’ souls returning to Earth for their annual visit,” says Estela. Our records show the monarchs are remarkably consistent, though sometimes a little late.

About 15 miles south of Estela, Ellen Sharp reports from the Cerro Pelon Sanctuary.

“Still no sign of monarchs here, but our eyes are very much peeled.” More…

All eyes are skyward as the migration approaches the sanctuary region.

When do you predict they’ll arrive? We’re ready to share the news! 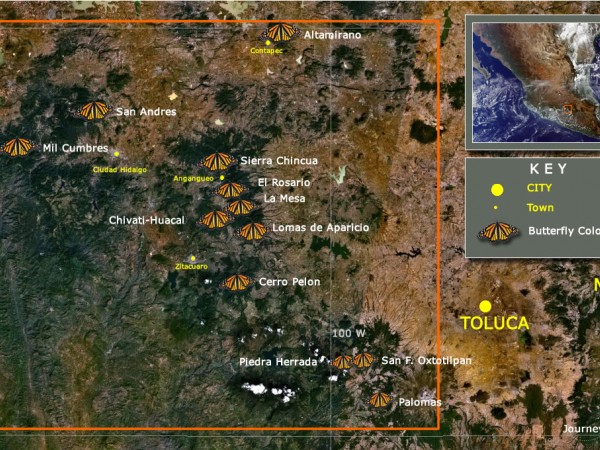 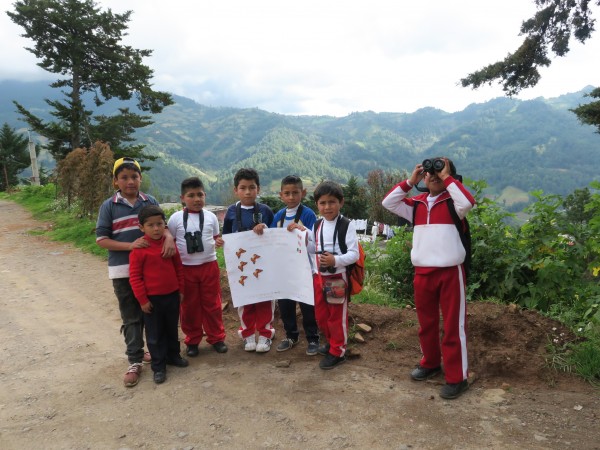 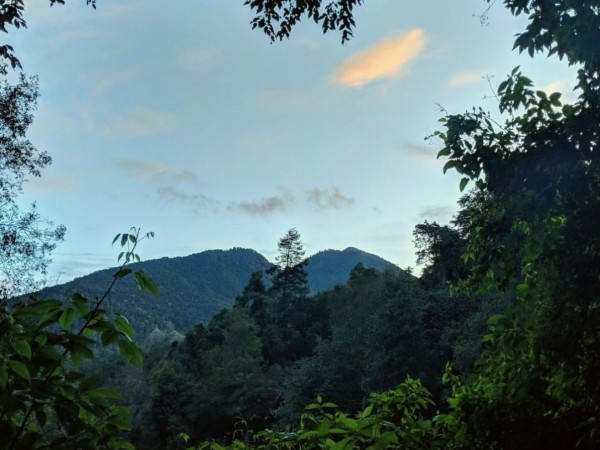 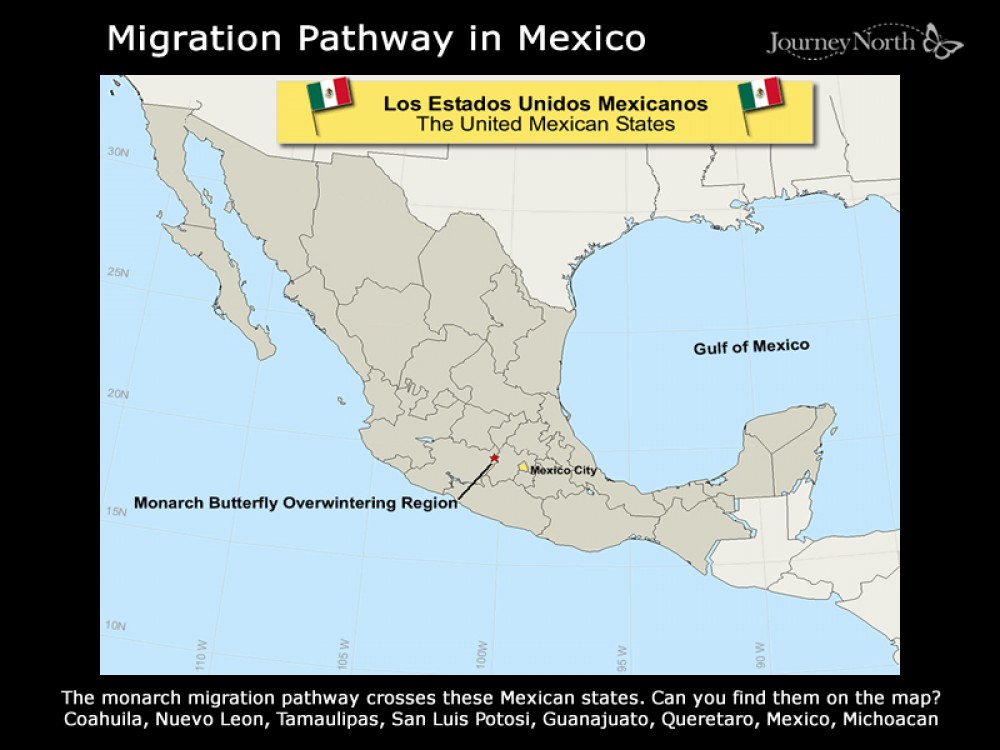 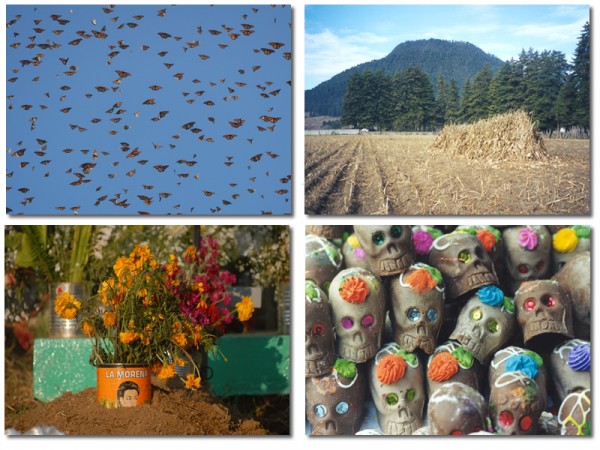 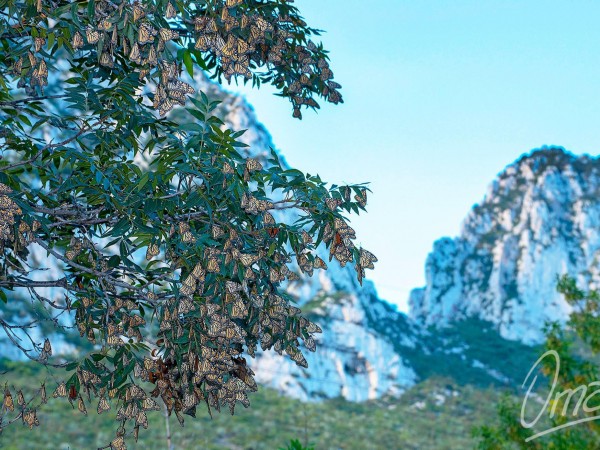