Monarchs on the Move

Monarchs are on the move — flying, nectaring, and roosting. Catch up on the latest monarch migration news for both the eastern and western population. And keep reporting your observations to Journey North.

Monarchs are on the move — flying, nectaring, and roosting. They are busy building fat reserves by drinking nectar along their migration pathways. These migration pathways occur in large urban centers such Toronto, Detroit, Chicago, Kansas City, and Atlanta as well as the mountains of Maryland, Virginia, and West Virginia, the fields and prairies of southern Minnesota, Iowa, Kansas, and Nebraska, and along the coastlines of the Great Lakes, the Atlantic, and Gulf of Mexico. Migration momentum is building.

Change is in the Air! Monarchs in the Northern states are beginning to show directional flight as the annual monarch butterfly Fall Migration gets underway! This has been a summer of anxiety in the West. Everyone yearned to see monarchs but many were not sure that they would. Many locations were blessed with more monarchs than expected given the low overwintering population in the West. Other areas saw monarchs for the first time in many years. A new sighting with photo from British Columbia, Canada, reveals monarchs entering Canada in the West for the first time in many years.

When submitting monarch ROOST data to Journey North, please include the following information in your comments:

For PEAK migration observations, please include the following information in your comments:

When you observe monarchs, we want to know. Start reporting now and continue to do so until you see your last monarchs of the fall migration season. 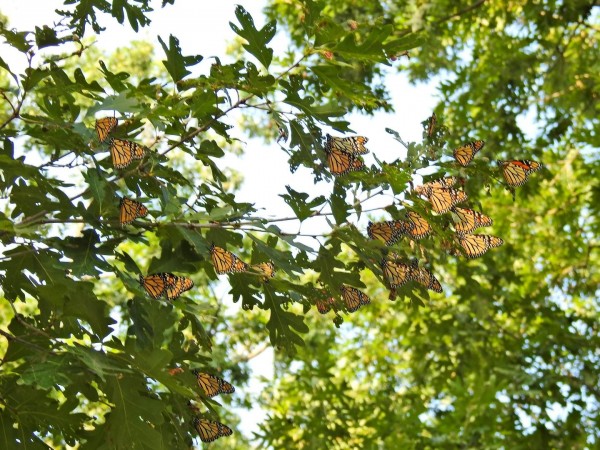 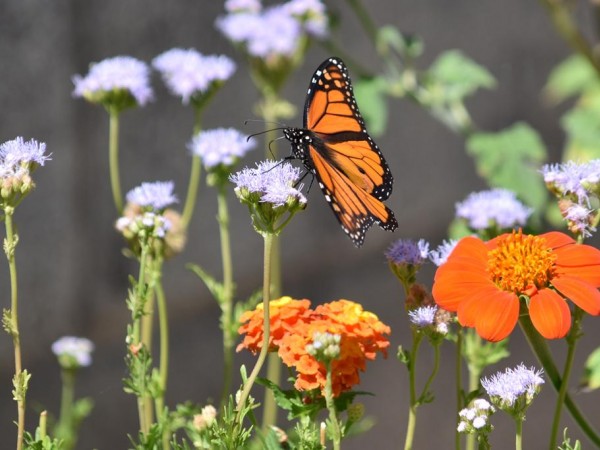 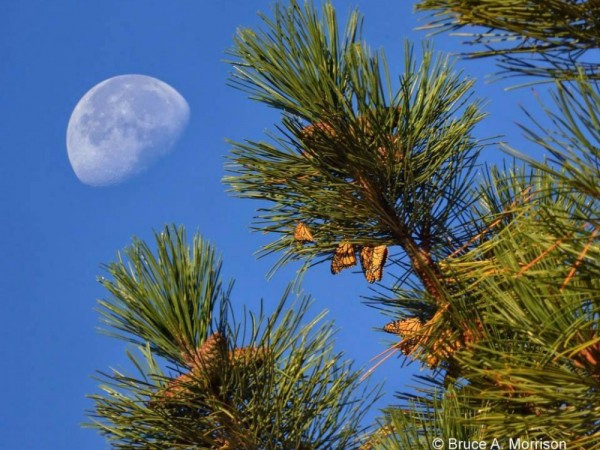