Fall has officially arrived and monarch migration is rolling along. Reports of fall roosts, peak migration events, and feeding activity are all increasing. Keep reporting your observations of monarchs to Journey North!

Note: There will be no Monarch News Update next Wednesday, September 29. Weekly updates will resume on Wednesday, October 6.

For the eastern population of monarchs, along the Central Flyway, Kansas has become a hot spot of activity. Along the Eastern Flyway, more peak migration events are popping up the Northeast.

Christy in Cimarron, KS: “There were tons [of monarchs] flying around and resting in the trees! It was beautiful! Many neighborhoods in Cimarron have reported them in their yards.” (09/17/2021)

Misty in Bristol, CT: “After several days without a single sighting this afternoon 20 or more monarchs showed up in our yard! They are busy fueling up for their flight.” (09/20/2021)

For the western population of monarchs, Journey North citizen scientists are reporting feeding activity and egg laying in the Southwest and up through the Bay Area in California.

Joyce in Mountain View, CA: “This tattered old female appeared in our garden yesterday and landed on a Bee Balm plant. We watched her lay eggs on several of our milkweeds. She returned today to lay more.” (09/18/2021)

In the northern U.S., Journey North citizen scientists noted late-season breeding and monarch eggs and larvae. The Midwest remained a hotspot for fall roosts. Roosting behavior was also observed farther south in the Great Plains as a handful of reports came from Kansas. And activity also increased along the Eastern Flyway in the Northeast. Peak migration events were largely concentrated in the Midwest, Northeast, and southern Ontario.

The number of reports increased this week as monarchs continue to expand their range covering almost the entire West. Many places reported higher numbers of monarchs locally as well as freshly eclosed monarchs found Fall blooming perennials and annuals to relish to fuel their journey. Monarch sightings in the West stretched from Washington all the way through California, Arizona and New Mexico.

In the U.S. and Canada, a constellation of organizations have established locations where the public can watch peak migratory events, including for monarchs. The New Jersey Audubon Cape May Bird Observatory provides an ideal location for bird and butterfly watching, especially during fall migration. Cape May is a narrow peninsula with Delaware Bay on the west and the Atlantic Ocean to the east. The Cape May peninsula forms a bird funnel, directing migrating songbirds, hawks, and monarchs along the coastline during spring and fall migration.

Fall migration is also well underway for many bird species, including migratory raptors. This week is International Hawk Migration Week. While watching the migration of hawks and other raptors, people can also glimpse monarchs catching the air currents, as Dan did in Wisconsin:

Dan in Mequon, WI: “Spent a while at Concordia University this afternoon- The strong front last night followed with today’s good NW/N winds suggested good potential for raptor movement. Cloud cover was helpful for scanning and providing definition. Unfortunately, in 30 minutes I only had a single red tail, five turkey vultures, and a peregrine that was headed straight south and was also remarkably high. The highlight however, was a substantial movement of monarch butterflies. In under 30 minutes I broke 1,000! It was spectacular- Many monarchs were out over the lake. Some were so high that you needed a second or two to allow your eyes to adjust and focus closer in range- I’ve watched raptors at Concordia on and off for more than 30 years and can’t ever remember a monarch day like today!” (09/21/2021)

Watch the Wind and Keep Reporting

Wind affects when and where monarchs can fly. Use this live Windy.com map to predict good flying conditions for monarchs in your area. 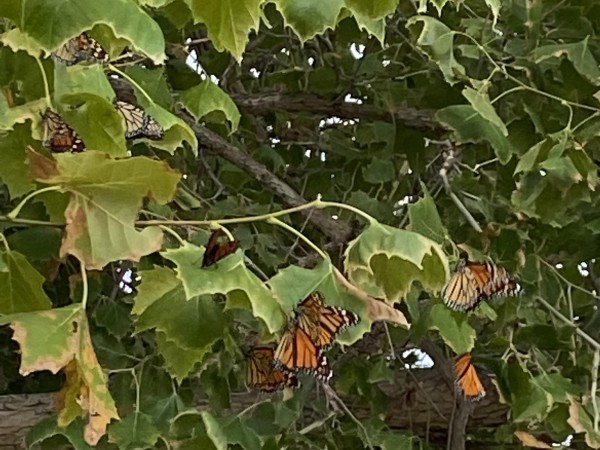 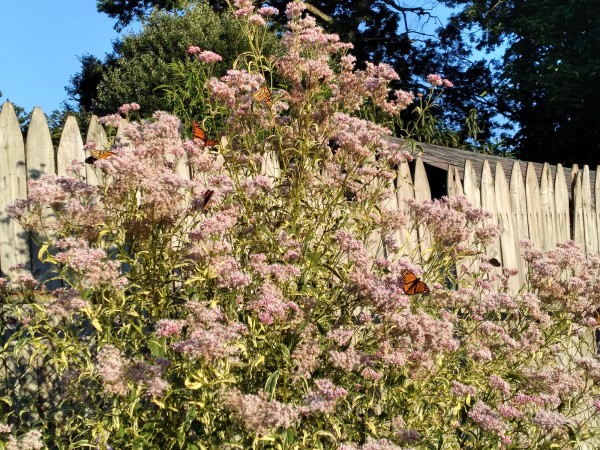 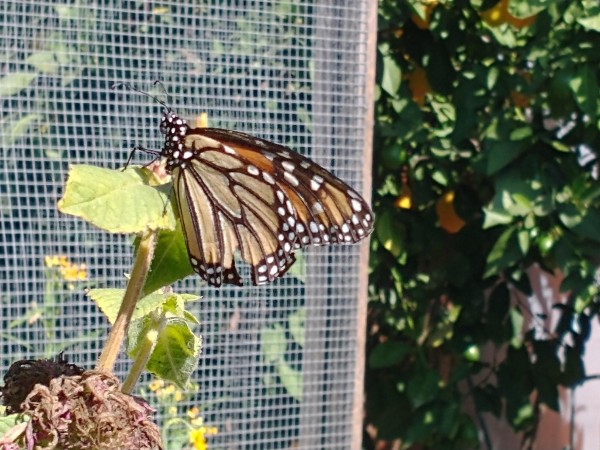 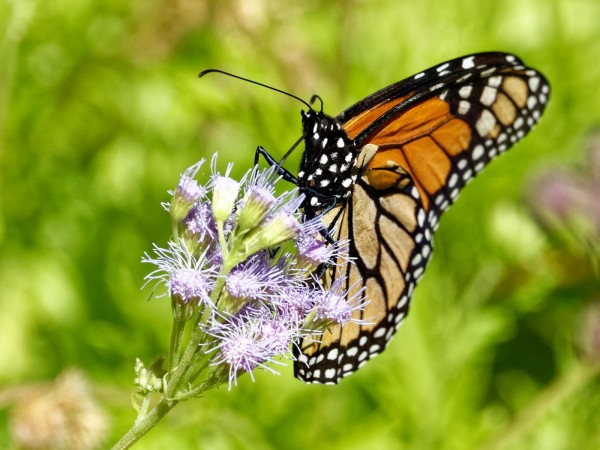 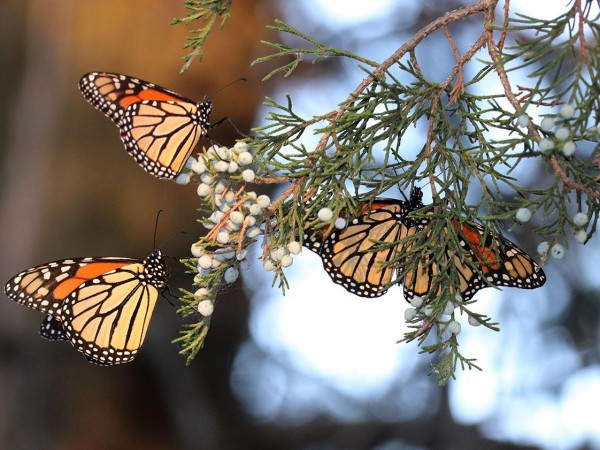 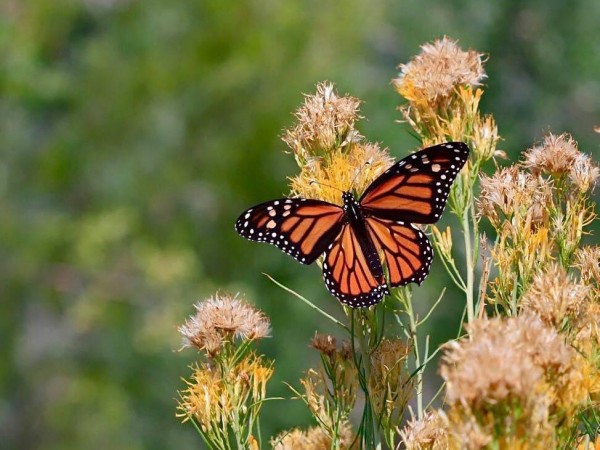 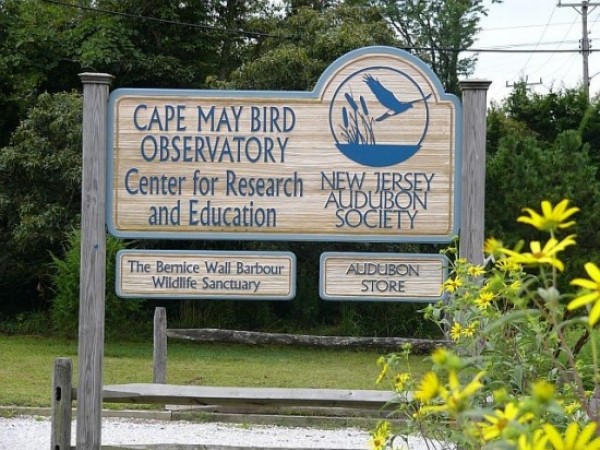