A Trail of Eggs

Laying eggs as they travel, northbound butterflies are delivering the next generation. Western Monarchs: Some sightings!

A Week of Firsts

The migration advanced into Oklahoma, Mississippi, and Arkansas this week. The northernmost monarch in Tulsa is only 60 miles from the Kansas border. Many people are seeing monarchs before they’re seeing milkweed, suggesting monarchs are pushing northward on the cusp of habitat readiness.

March 24, 2019: Texarkana, Arkansas “Counted 8 monarchs…Most were flying in a northerly direction and were low to the ground….They appeared to be looking for either nectar plants or milkweed. There are several early spring plants blooming in the area but we have not seen any native milkweed sprouting.”

First sightings from Alabama and Georgia raise questions: Are the butterflies coming from Mexico or from the Gulf coast? Watch the animated map (select ‘play’) and see what you think.

Laying Eggs for the Future

A single monarch butterfly can lay hundreds of eggs. During spring migration, each female leaves a trail of eggs behind her as she travels. Monarchs only live for a few weeks after they begin to reproduce. By the end of April, the butterflies that overwintered in Mexico will have reached the end of their lives. The next generation will complete the migration. Those butterflies will be the children of the monarchs that spent the winter in Mexico.

Just think: Without a new spring generation, we would not have monarchs within a few short weeks.

Final Butterflies on the Way

Estela reports that the final monarchs left El Rosario Sanctuary on Monday, March 25. In recognition of the seasons’ end, she also collected testimonials from local residents that reflect the pride and commitment they hold for monarchs:

“The moment for our farewell to Monarchs this season has arrived. On Monday morning our regal butterflies simply decided it was time to leave. Most had already left by the time I arrived to El Rosario Sanctuary at 8-9 am. More…

Last week there were only a few sightings with the exception of reports in the desert regions of the California’s Coachella Valley and in the Arizona cities of Phoenix and Tucson. This week things are different. There is finally news of more!  More… 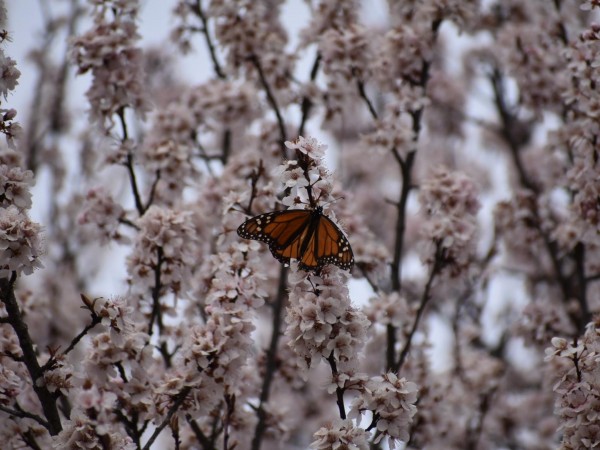 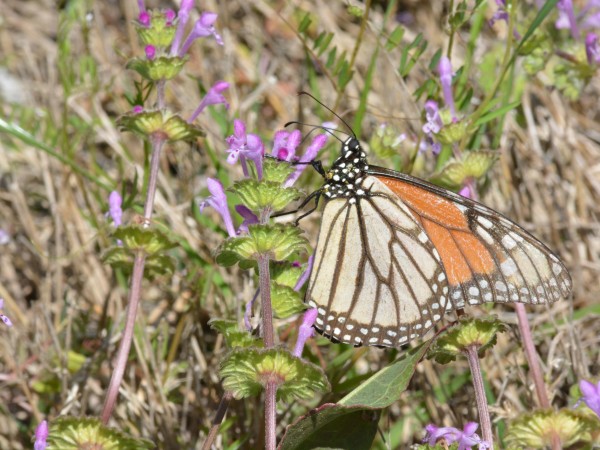 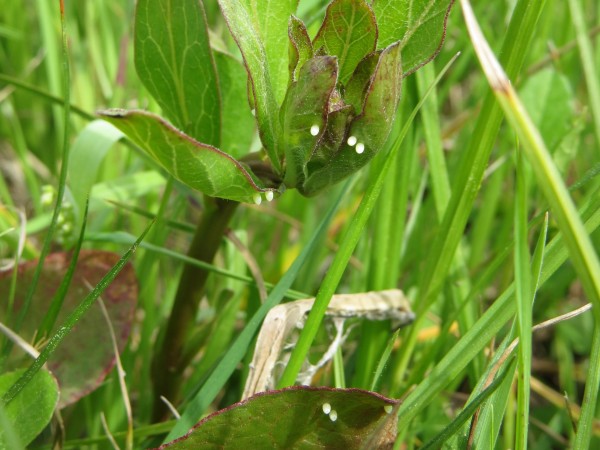 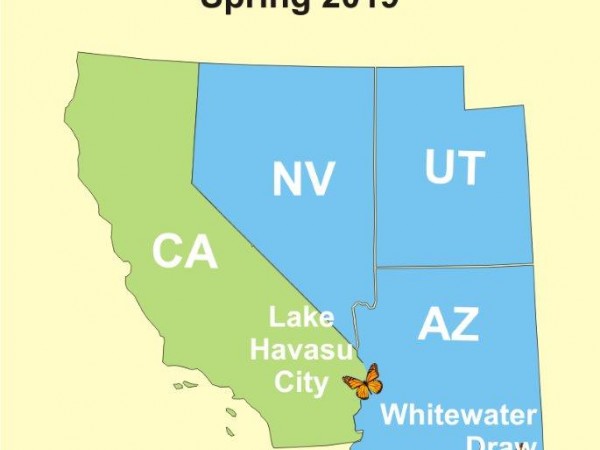 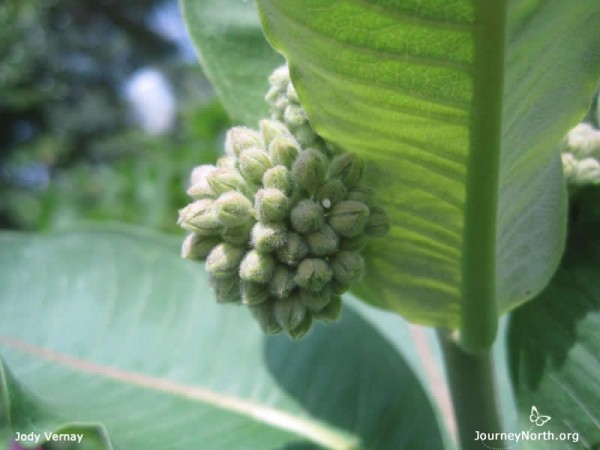 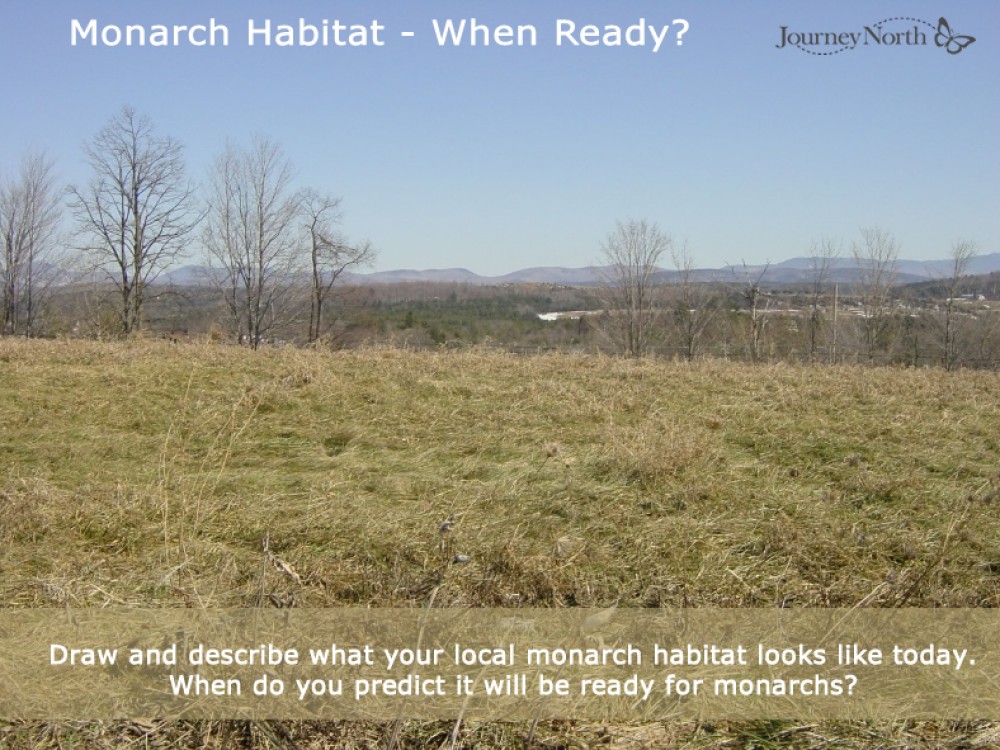