It’s the time of year when people start asking about when the population numbers of this season’s eastern monarch migration will be released. These figures, derived from December and January surveys of colony size, are never made public until the monarchs have begun remigration. And now they have already begun their long, staggered departure.

It’s early, you say, can’t you tell the butterflies to wait? What with the deep freeze that’s hit their nectar and milkweed sources smack dab in the middle of their Texas flyway, it’s a terrible time to start flying north again.

But monarchs don’t listen. They can’t even hear, they say, not in the way that we apprehend hearing, anyway. The monarchs seem to be responding to some other logic, and we can only hope that it’s one informed by a wisdom beyond our perception, and not just more evidence of a climate that’s lethally out of whack with most of Earth’s creatures (which is probably how many Texans are feeling about it these days).

Many have asked if this month’s bad weather reached Mexico’s monarch sanctuaries. While temperatures did drop from February 9-13, they did not fall below freezing. The monarch colony stayed put during those days, and then skies cleared and the sun warmed them again and they started to move. The section of forest above El Llano de Tres Gobernadores, home to Cerro Pelon’s butterflies since November 22, started to empty. By February 19, they had flown down the ravine to colonize an area called La Costera.

But the La Costera colony was noticeably smaller than the El Llano colony that began dispersing on February 15. What’s more, Butterflies & Their People Forest Guardian Jose Carmen Contreras, who lives in Ejido Nicolas Romero on the north side of Cerro Pelon, reported seeing butterflies flying over his community beginning on that date.

Mass mating began on February 7, and the butterflies do tend to move on once they’ve mated. The guardians also noted a change in their mating behavior once they moved lower down the mountain: female monarchs stopped resisting their suitors. These pairings, which had been marked by a noisy wing-flapping scuffle, became quick and efficient and too fast to photograph, as males swooped in, grabbed females by their upper wings and whisked them away.

One exception was an early morning coupling encountered by Butterflies & Their People Forest Guardian Francisco Moreno. These butterflies were unmoving, giving him time to photograph the male’s tagged wing. Monarch Watch helped us figure out that ABTN 848 started life in Madison, Wisconsin, where Sara Wiesner reared him on an enclosed porch before releasing him on September 5, 2020, just ahead of a cold front. His wings are now a bit worse for wear and he’s not likely to make the return journey, but perhaps his progeny will.

When Ana and I took our usual walk to La Cañada yesterday, and it was hard not to feel a little saddened by the contrast from the previous week. Now only a handful of monarchs are nectaring on the tips of the barra blanca that’s in bloom. I have a secret hope that maybe, just maybe the butterflies haven’t really started remigrating yet, even though there are obviously fewer of them on our part of Cerro Pelon. Perhaps they’ve merely shifted to another sanctuary. We’ve seen it happen before. There was that year when all of them up and left Cerro Pelon in early March, and the next day new arrivals formed a new colony—the former residents of Piedra Herrada Sanctuary, we assumed. Or the year when the El Rosario population swelled late in the season right when the trees of Cerro Pelon emptied out.

Ranger Pato Moreno is holding out hope for this possibility as well. “We know that on Cerro Pelon the bigger colony always attracts the smaller colonies,” he reasoned this morning, as he handed me a memory card filled with beautiful butterfly images. “Maybe that happens on a larger scale across the sanctuaries.”

But we will never know about these population fluctuations more than “anecdotally,” because these shifts across the season are not studied. The yet to be released butterfly census has already been taken, and when it’s published, a tiny slice of time will turn into the static truth of an endlessly dynamic season. Meanwhile, many an interesting question about the movement and behavior of the monarch migration while it’s in Mexico will remain unanswered. 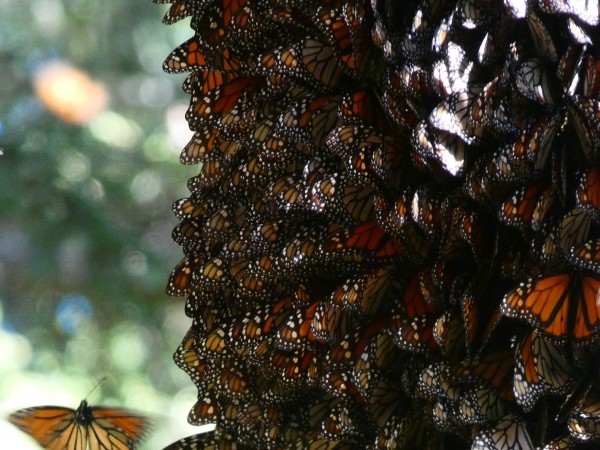 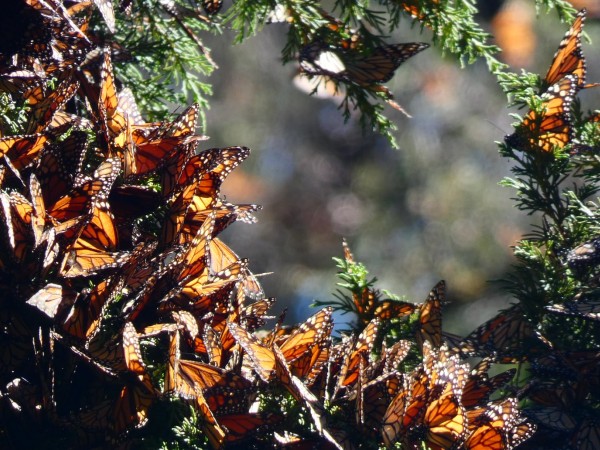 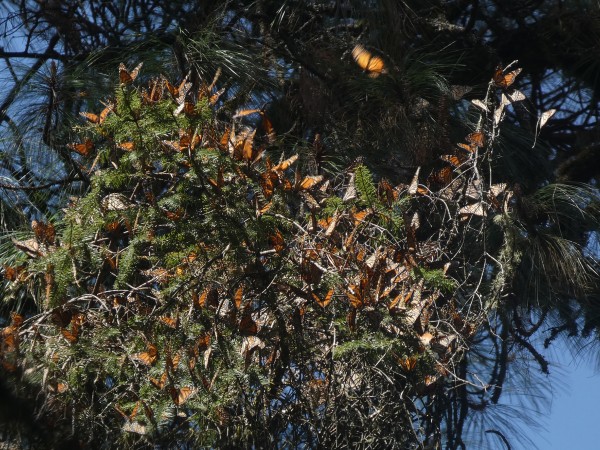 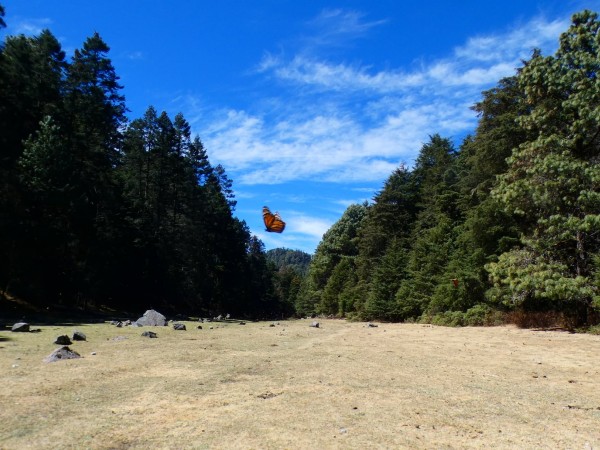 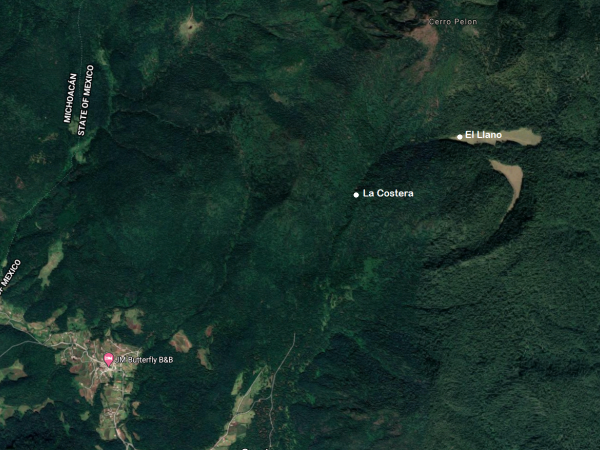 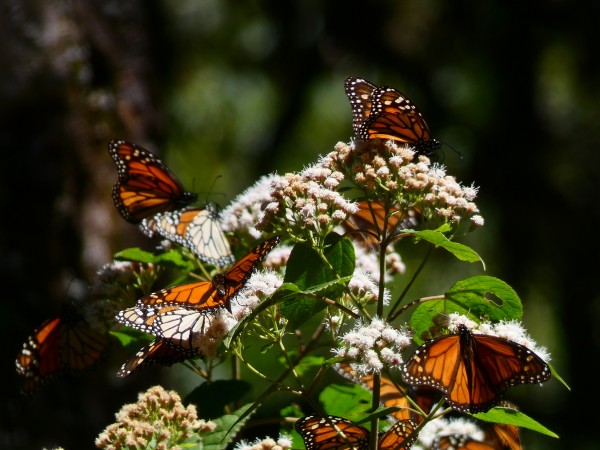