Letter From Estela Romero: The Countdown

The last significant portion of the El Rosario colony still remains in the Oyamel trees of the La Salud community. This is the fourth consecutive week they have been there.

Migration has gradually been happening for a few weeks. It’s slow — and even pauses at times — but sudden bursts can occur. Every few days these bursts release hundreds and hundreds of monarchs per minute. Monarchs from La Salud head down to Angangueo town, flying mostly along the dry rivershed and canyon known as La Salud-El Tigre-Carrillos. Despite the severe drought this year, monarchs find good shade and a weak stream of water.

After leaving Angangueo town, monarchs continue under temperatures of up to 26 centigrades. This leg of the journey is mostly dry rivers and streams. Light to moderate winds carry them on.

Up at the woods of La Salud, the colony is noticeably different in its distribution. There are only a few large clusters left. The rest of the colony looks like bright orange dots covering the Oyamel trees.

Mortality is considerably high. Deceased monarchs lay all over the ground and are surrounded by abundant flies.

Now to the best part: mating is increasing.

Previously, we mentioned that you had to walk carefully and watch every step at La Salud. Now, walking is only possible on tip-toes! But this is a good problem. Monarchs are doing what comes natural to them. It’s  phenomenal. Humans too easily forget about the miracle of nature.

All of you, our friends in the North, should be delighted to see monarchs coming back home. Here in Mexico, the countdown continues. Gratitude fills the air as we prepare to wish the remaining monarchs a heartfelt farewell.

It has been a different yet very good season. 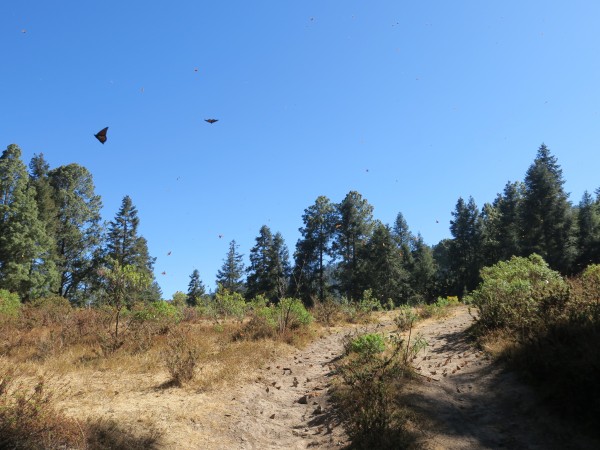 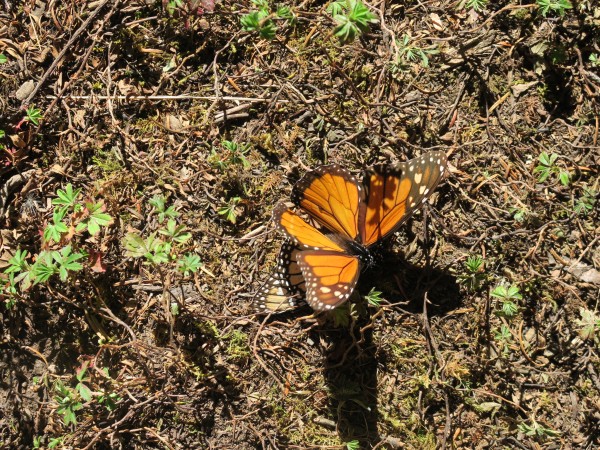 A Flurry of Mating 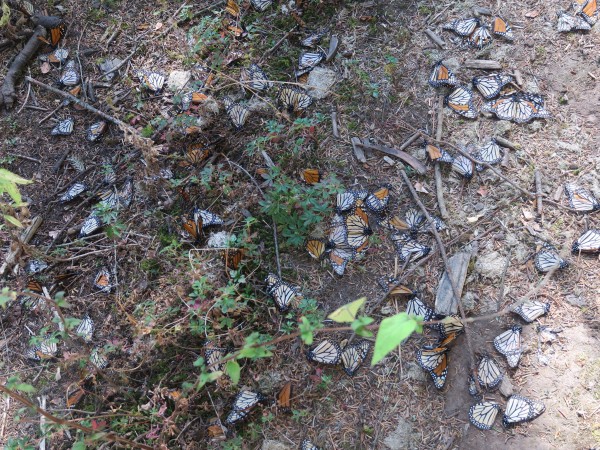 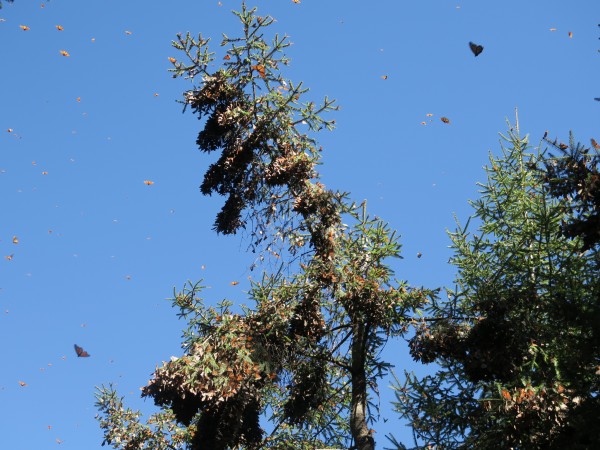 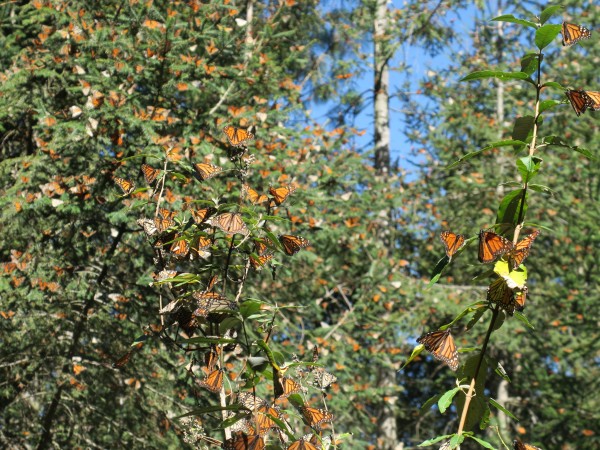