Monarchs expanded their range in the Southwest this week as ideal temperatures and winds provided a favorable opportunity to migrate. Southern and central California sightings multiplied in the coastal regions but other Western states also saw evidence of monarch movement as the migration is in full swing. One monarch was seen coasting at 6,600 feet following a highway up a mountain offering an easy flyway in their determination to fly north and east. At the same time, Utah reported their first milkweed up as spring rapidly spread across the region.

Monarchs were found flying through home yards and school yards this week visiting flowers and fruit trees in bloom to nectar this week. Hannah spotted a monarch in Fillmore on April 12. “Flying around our high school track with us!”

Susan also saw her first one in San Rafael on the same day. “Saw 1/one monarch adult in my back garden.”

Parker spotted the first monarch of the year on April 15 in Mountain View. “Enjoying a citrus blossom.”

Tom in San Marcos saw one monarch on April 15. “Checking out the milkweed for several minutes.”

Jill thought she spotted a monarch on April 18 in Mountain View. “I think it was a monarch. It was hard to get a picture of it but you can see it on the left middle of the screen flying. I also had one here just a few days ago.” We agree with her identification. Be sure to look at her photo for your thoughts.

When did monarchs start laying eggs in your milkweed patch? Kasandra in Wildomar reported, “Monarchs laying eggs starting April 8th.” Lindsey spotted a monarch in Sacramento on April 17, “Sighted at 17:05.”

Tami found 8 larvae in Rosemead on April 12. “I am definitely seeing/counting far more than the most recent previous 2 years for the same time period. The 3-4 years before that I had about the same number of larvae as the current month so far.”

Monarchs continued their journey north through Arizona this week as well.

Phil found his first monarch of the year south of Cottonwood on April 12. “One monarch flying on Mingus Mountain following Hwy 89A at 6,600 feet elevation.”

Sharon found a monarch in Camp Verde on April 15. “Sighted flying through a flower and vegetable garden.”

Janet spotted her first monarch of the year on April 17 in Tucson. “Female adult nectaring on asclepias subulata (desert milkweed) at 10 a.m., 4/17/21 in our midtown Tucson backyard.”

Paul found milkweed up in Albuquerque on April 12. “Showy milkweed (I think!)” It sure looks like Showy to us as well. What do you think?

Rachel was the first in the state to report milkweed up this spring on April 7! “Asclepias incarnata peeking through after snow/rain yesterday.”

Just one day later Anete in Alpine saw her first evidence of milkweed emerging, too! “Antelope Horn Milkweed, A. Asperula, had new growth showing on April 8th 2021. This antelope milkweed is native and located at the mouth of American Fork Canyon. Several plants are growing in the area. Most had new growth however, not all did. The weather has warmed up the past several days with the average temperature in the upper 60s.”

This week we celebrate our Earth and take a few moments to be more aware of what we see all around us. Be sure to take your camera or phone along on your neighborhood stroll or hike and tell us what you see.Your reports can help everyone know the “status of the breeding habitat” where you live. Don’t forget to report milkweeds up, flowers in bloom and any monarchs you may be lucky enough to see! Remember, monarchs may lay eggs on milkweed before they flower so nectar resources are important. A photo from your phone or camera can help us all see the progress early monarchs are now making in the spring migration. Warm weather and southerly winds can help monarchs move into your area! Be sure to watch https://www.windy.com frequently to see when winds favor monarch movement in your area. Where will monarchs fly this week? 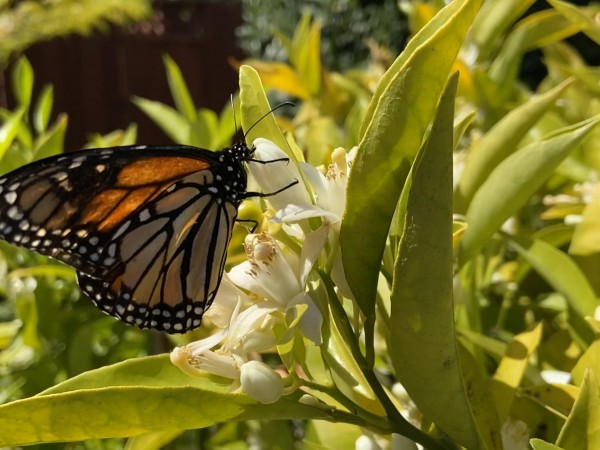 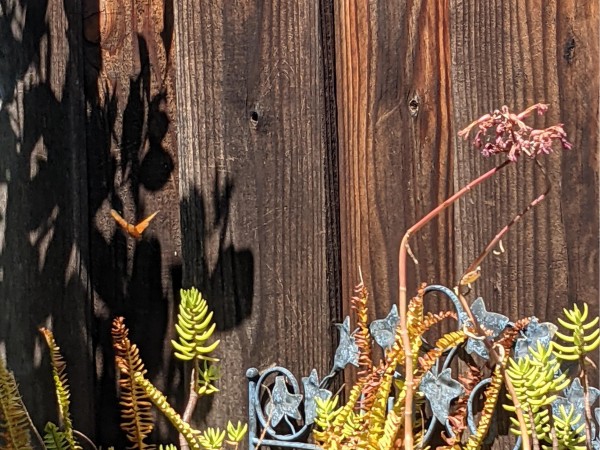 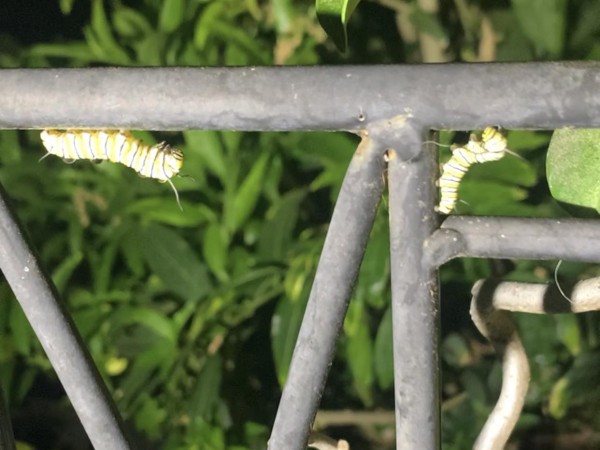 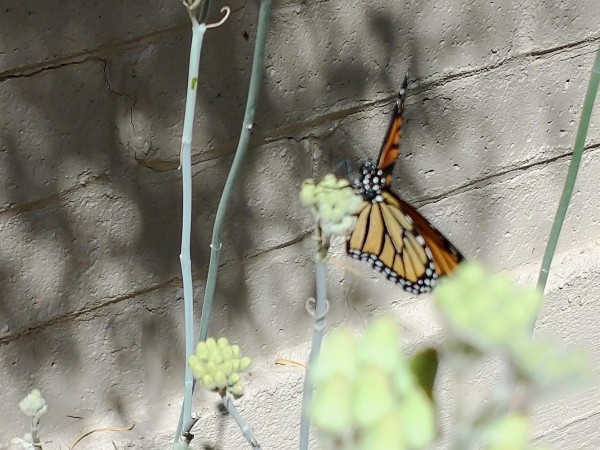 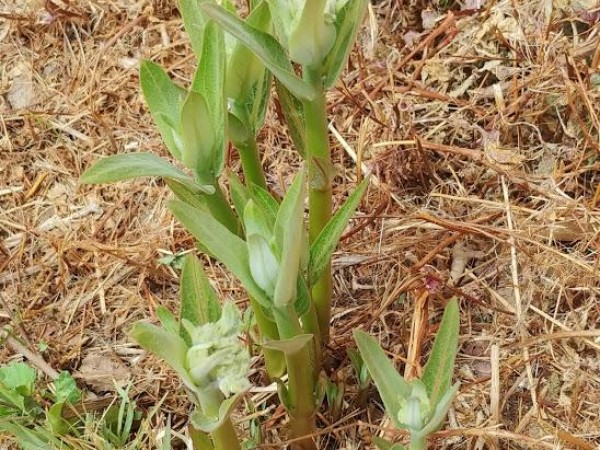 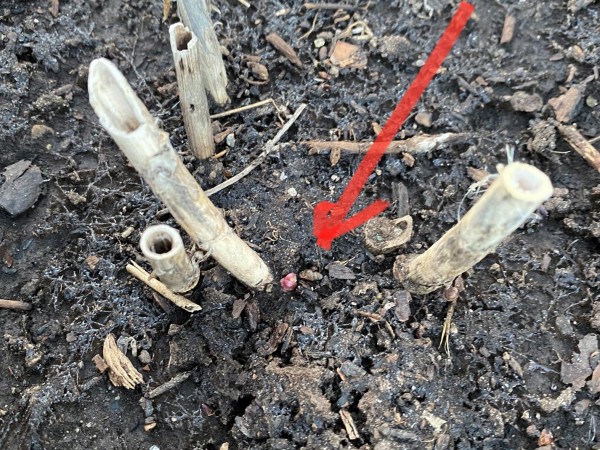 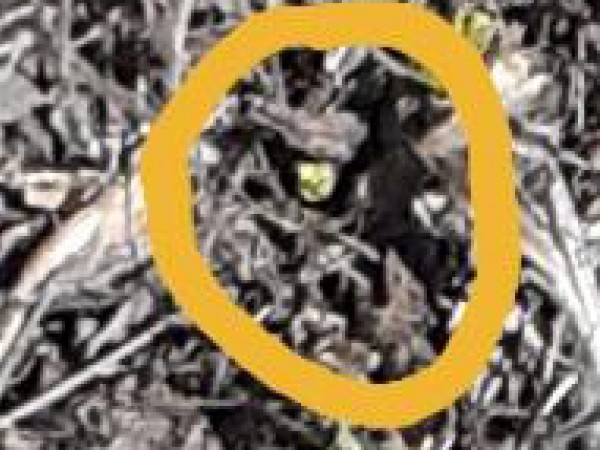