The week was cool over much of the West with gusty winds and periods of rain. Late season snow covered the higher mountain ranges. But reports of monarchs, eggs, larvae and pupae continued in the warmer coastal California region from San Diego to San Francisco, as well as the lower deserts in California and Arizona. There was a surprise, too, with an unusual first monarch report from the state of Washington!

“My family and I have visited this location on Memorial Day weekend since 2012 with numbers of monarchs seen over 2 days ranging from 10-100 (110 in 2016, 12 in 2018).  In 2015, monarchs were so common they were commonly hit by cars! These numbers correlate pretty well with previous overwintering and subsequent Pacific Northwest summer (monarch) numbers.  Yes, I am definitely getting concerned over the lack of sightings in Northern California, Oregon and Southern Idaho.  By May 31, 2018, there were at least 10-12 confirmed sightings of monarchs.

“The cool weather that has been affecting some of California and is forecast to continue for the next few weeks will certainly have an impact on northward migration.  It would have (and will) slow down immature development of course, delaying the migration.  This is kind of what happened last year too. With slow development of the first generation, the population never really caught up.  By the time they appeared in Northern Oregon and Southern Washington daylengths were not increasing much, thus the migration stopped.  This may well happen this year too but with possibly even fewer migrants in the skies!  All very disappointing.

“The only hope is that your good population down there (in Arizona) can infiltrate the north in the next few weeks. The daylength increase signal is still strong enough to get them migrating rapidly. After about June 7 though, migration will slow and stall.”

But then Dr. James received an interesting report. A wildlife biologist from the Army Corp of Engineers spotted a male monarch in far Southern Washington on one of their Habitat Management Units. At first, Dr. James didn’t believe the report could be true. It is easy to confuse monarchs with other butterflies. So he quizzed Jim Castle who found the monarch and confirmed the sighting was indeed accurate.

“Jim watched the Monarch through binoculars and was careful to identify it from a Viceroy. It was also seen by another wildlife biologist (WSU Grad) who was with Jim.

“Normally, we get reports from Northern California, Southern Oregon and Northern Washington before we get a Southern Washington sighting (usually in early June). This strongly suggests to me that this individual migrated north on an inland route and likely originated from your part of the world (Arizona or New Mexico)!!! It makes perfect sense, bearing in mind that the previous sighting on May 4 was in Reno, Nevada.  We need to alert folks in Utah, Idaho and Eastern Washington to be on the alert for Monarchs! That’s where I think other migrants will be.”

The coming weeks are critical for monarch sightings in the West as they continue their Spring migration to the summer breeding grounds. The West has fewer people living in more rugged, open terrain, so sightings are sometimes difficult to find. Unseasonably cool weather this past week has slowed their movement and their life-cycle. Where will Western monarchs appear next? Keep an open eye and report what you see here on Journey North!

Help us to find answers to these and other questions. Let’s keep following monarchs and their movements throughout the West. Please join Journey North and our partners who care deeply about the western monarch butterfly population and help track the monarchs’ progress. Report your sightings on Journey North – sightings can include first adult monarchs, eggs, larvae, and first milkweed emergence. 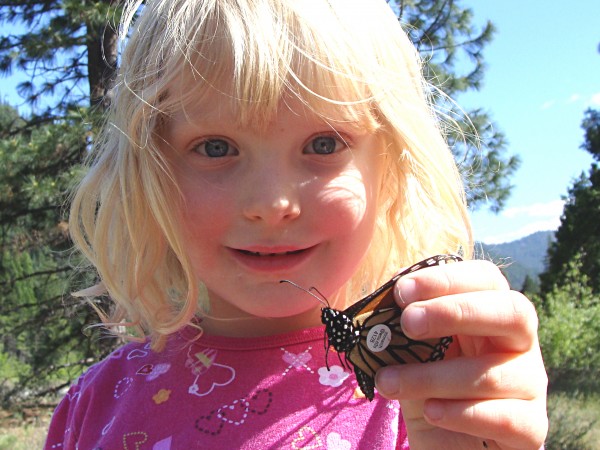 The Joy of Monarchs 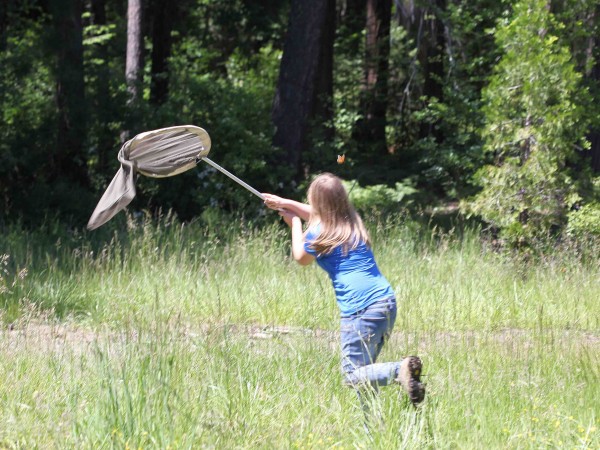 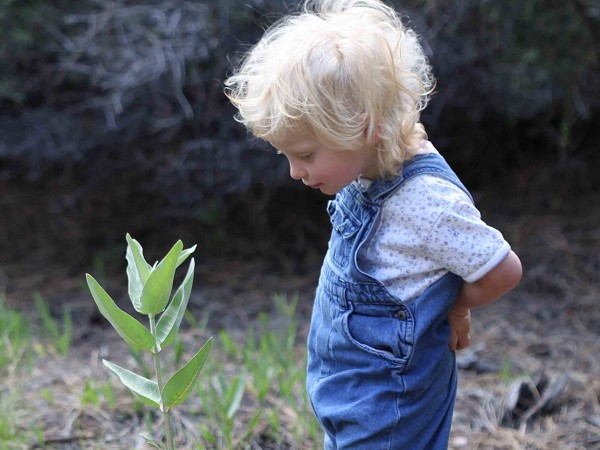 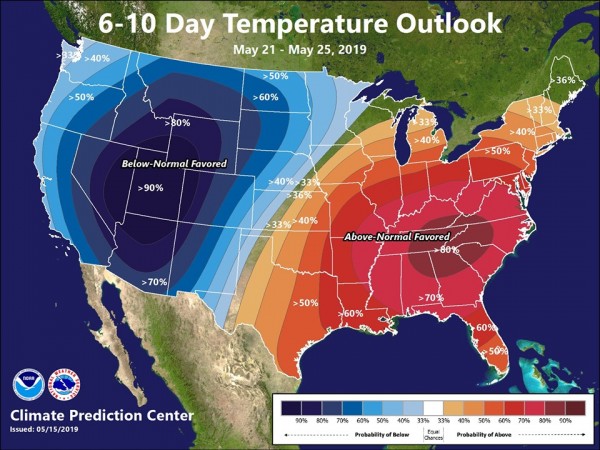