December is usually the month when monarchs begin to consolidate. Monarchs usually search and then settle into colonies that provide shelter after their long journey south. However, after only a month and a half since arrival, monarchs are still very active and are occupying sites that are annual for this time in the overwintering season.

At the time of this reporting, monarchs in El Rosario Sanctuary occupy three different sites. Early in December, Los Orcones and Los Letreros colonies were very active and large; now they are much smaller.

Just a few hundred meters north, a colony has formed that is dense and concentrated. A beautiful mass of stunning monarch butterflies can be seen in the Oyamal fir trees. It is only mid-December, yet monarchs are settled at Las Arenitas colony, a site they usually move to in February.

With a mixture of enthusiasm laced with concern, Lizbeth Cruz, a guide from a traditional Ejidatario family at El Rosario stated:

“We are delighted to see that El Rosario Sanctuary can confirm having the largest overwintering colony in Mexico so far this season. However, monarchs have been very active for at least a couple of weeks now, even a little earlier than last year this time. Besides occupying this unusual site now, a considerable amount of individuals have been streaming downhill everyday landing at every wet spot they can find  – a typical February behavior – evidencing effects of climate change in our region….”

For a few years now, we have witnessed changes in monarch behavior perhaps triggered by new climate patterns monarchs are encountering in their ancestral overwintering habitat. Perhaps this is a new chapter for these amazing creatures as they exhibit resilience in the face of these changes. 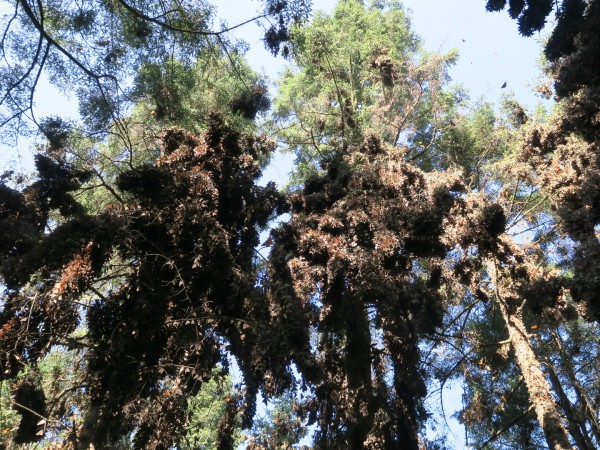 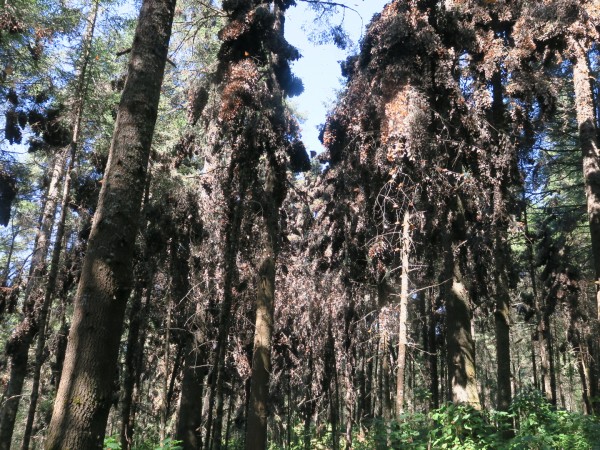 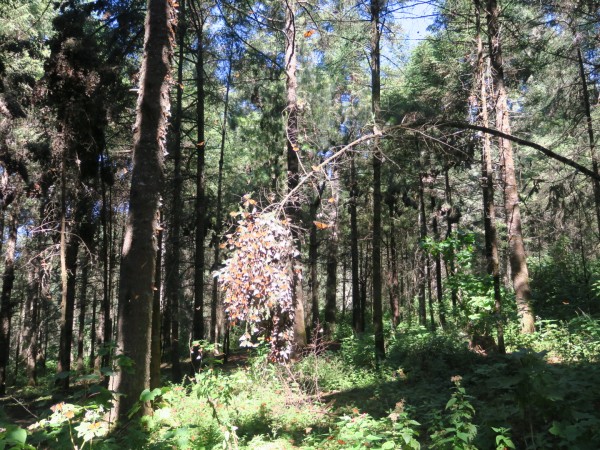 Time to Find a Larger Tree 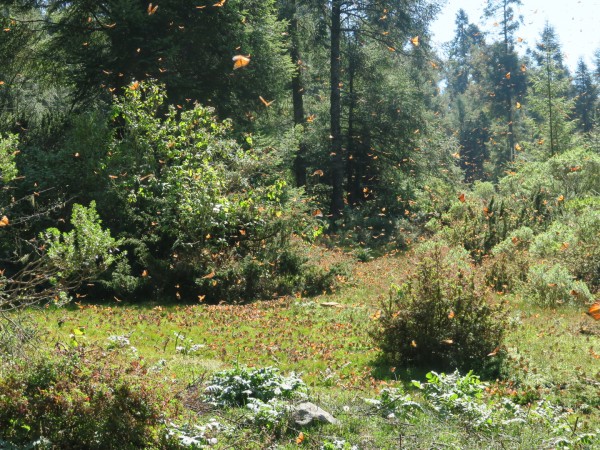 A Blur of Orange and Green 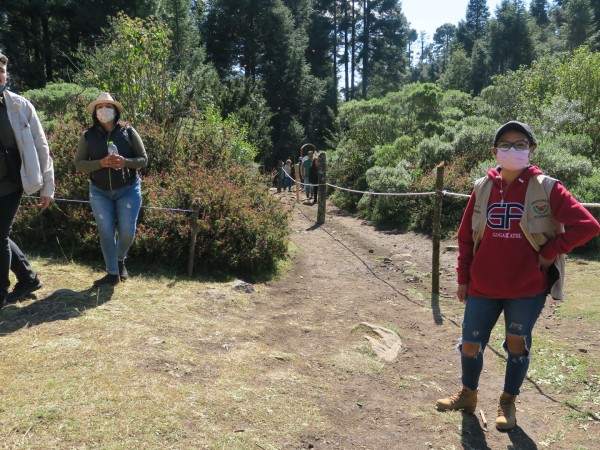 A Nice Day to Visit 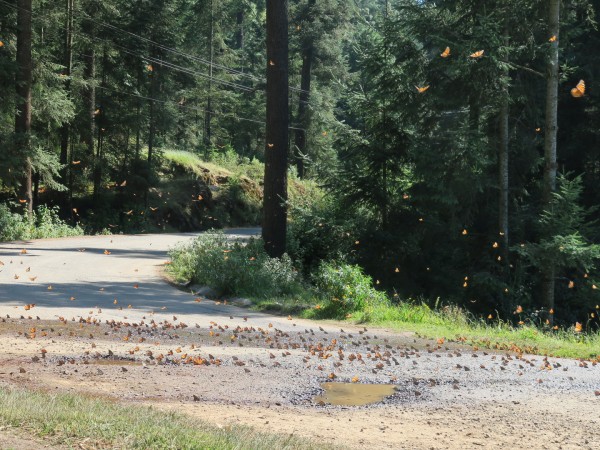 Water Sources by the Road 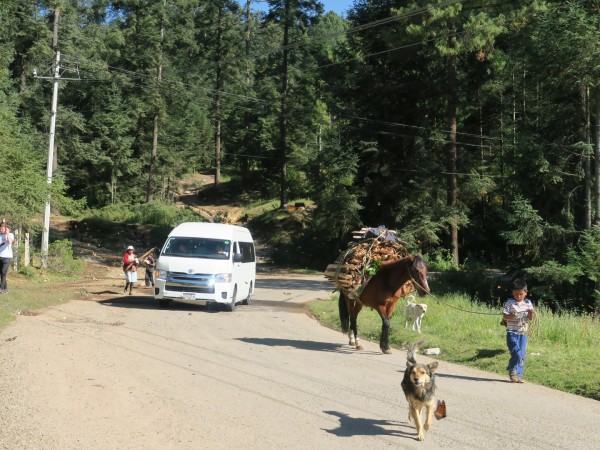