Tomorrow is the official start of spring, and the birds seem to know it! 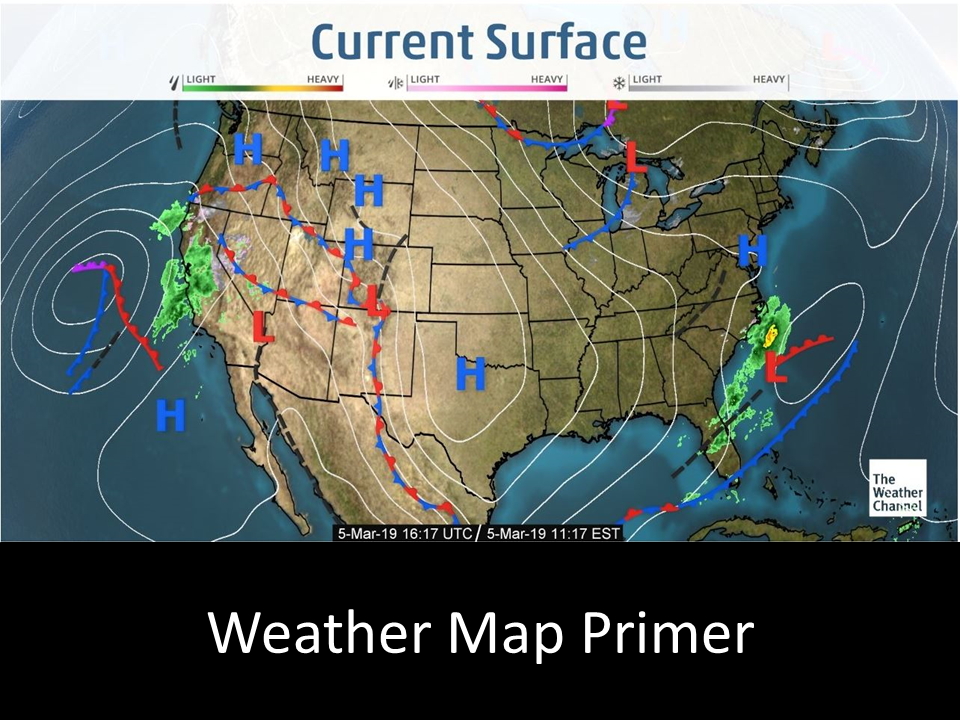 Tomorrow is the official start of spring, and the birds seem to know it!

There have been many migrants arriving, with many new species showing up across the country. Southerly winds and clear skies the past few days have brought in migrants to the Gulf coast, especially Alabama and Louisiana. Their tallies include Black-throated-green Warblers, Black-and-white Warblers, Northern Parulas, Prothonotary Warblers, Yellow-throated Warblers, and White-eyed Vireos (one birder in Grand Isle, LA saw 33 of them!). The good flying weather has allowed many migrants to get farther north, with Tree Swallows and Blue-gray Gnatcatchers making it to Virginia, Black-and-white Warblers reaching Oklahoma, and the first Purple Martins were seen in Ohio.

Migration has also been active out west. After rainy weather earlier last week, things improved by the end of the week, allowing a new influx of migrants to arrive. Swallows and Orioles were the most numerous migrants, with Barn, Tree, Northern Rough-winged, and Violet-green Swallows being common in Arizona, while Scott’s, Hooded, and Bullock’s Orioles were a common sight in southern California. The good flying weather helped to push Rufus Hummingbirds in Oregon, with many sightings of them throughout the state.

Will the first week of spring be just as good?

If we look at the weather map, aside from a patch of rain in the Great Plains, as well as over Florida, the weather over most of the country is good. Skies are mostly clear, and while there are northern winds over the mid-Atlantic and Rocky Mountains, those winds are not strong, so they should not hamper migration too much. All this means that for much of the week, there should be a lot of activity. There is a storm system developing off the Pacific coast that will affect migration later in the week, with rain out west by the end of the week, moving into the Midwest by the weekend, and the East by the start of next week.

For those of you in the southern part of the US, you will be seeing a diversity of migrating birds at least for the next couple of weeks. For those in the northern half of the country, keep your eyes open for the first arrivals! 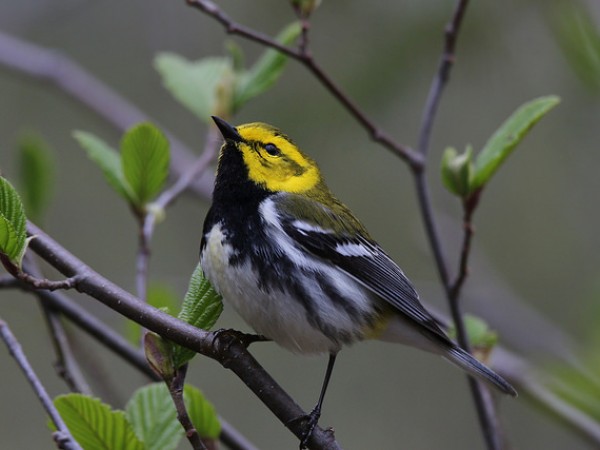 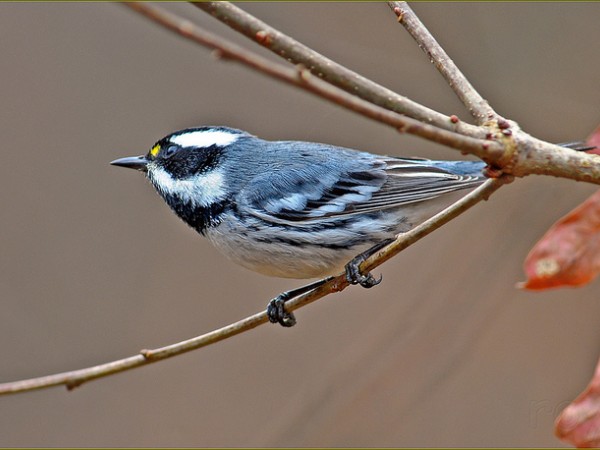 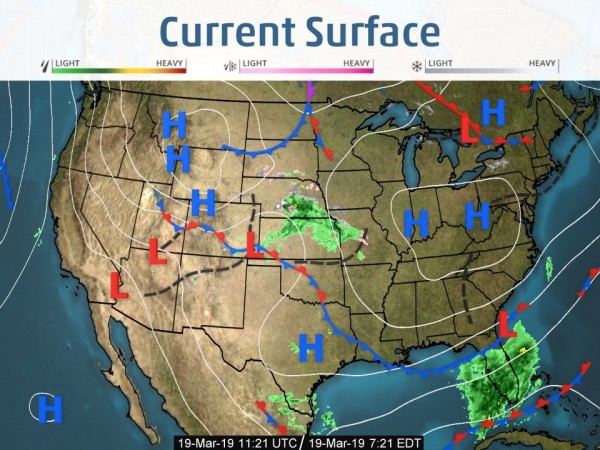 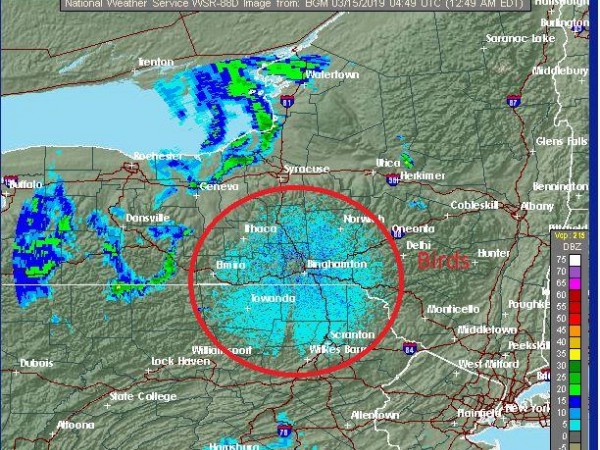