Monarchs poured into Texas in substantial numbers during the past week. The migration's leading edge is now 950 miles from Mexico's overwintering sites. Western Population: Where are they now?

In a dozen days, the migration crossed the state of Texas and reached the Oklahoma border. The butterflies made a particularly dramatic appearance on March 13th following two days of strong and steady south winds. Of the 74 observers who reported first-of-year monarchs in Texas, 40% were sighted on that single day, March 13.

The number of individual butterflies people saw was remarkable for springtime. Typically first sightings are of single butterflies. This week people were reporting multiple monarchs, including this count of 24.

March 13, 2019: Austin, Texas: “Monarchs were coming in waves. Some looked tattered. None landed.”

A butterfly with worn, torn, or faded wings is a telltale sign that it’s a migrant from Mexico. Now up to 8 months old, imagine the stories it could tell. (See Journal: Survival Story)

A Few More Monarchs to Come!

Estela says that less than 5% of the population remains at El Rosario and almost all have left Sierra Chincua. The sanctuaries will officially close on Sunday, March 31st.  Meanwhile, hundreds of visitors are enjoying the spectacle including Macario, age 12, of Morelia:

“If I could live in a magical place like this…This is like living in the Harry Potter film. It’s magic to be in a real forest were trees are really huge and fantasy things happen!” More

Gail Morris of the Southwest Monarch Study reports on monarch population movements in the west.

“The rains paused and warm temperatures swept through the California coastal regions this weekend. Now citizen scientists are hiking trails to look for monarchs and to check if milkweed is up in the nearby foothills….” More 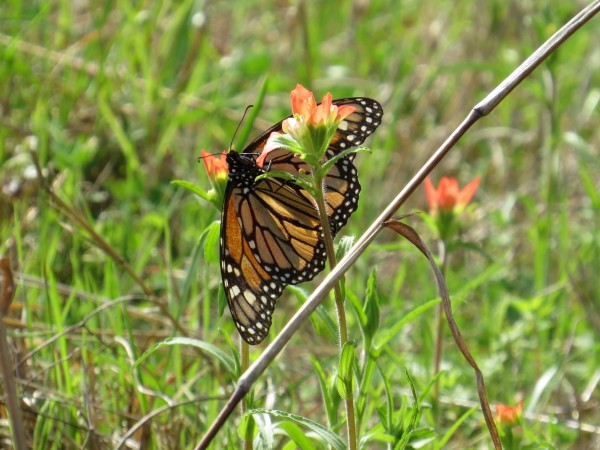 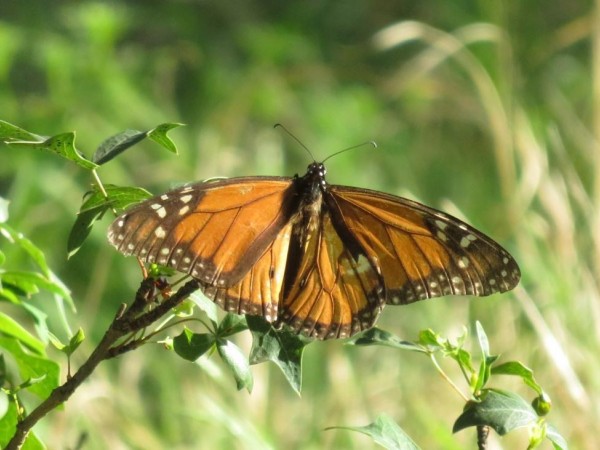 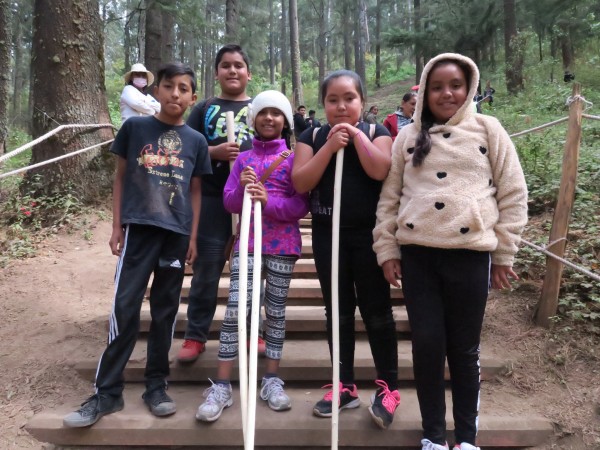 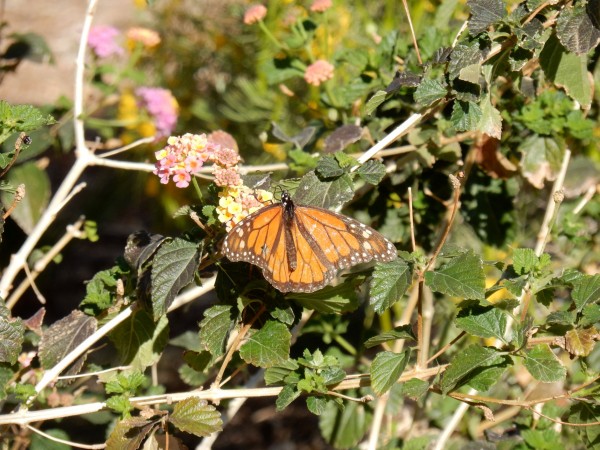 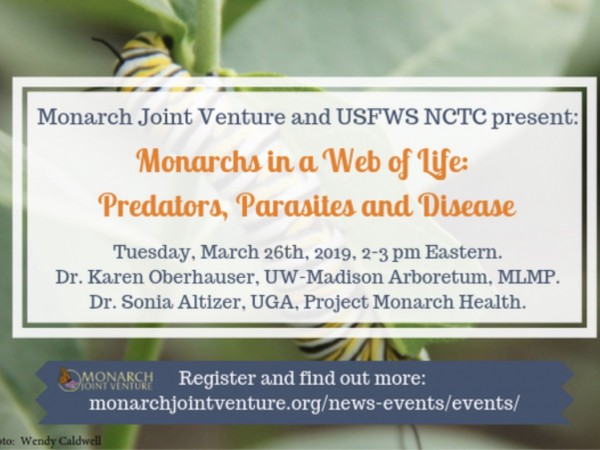 Article
Webinar: Monarchs in a Web of Life 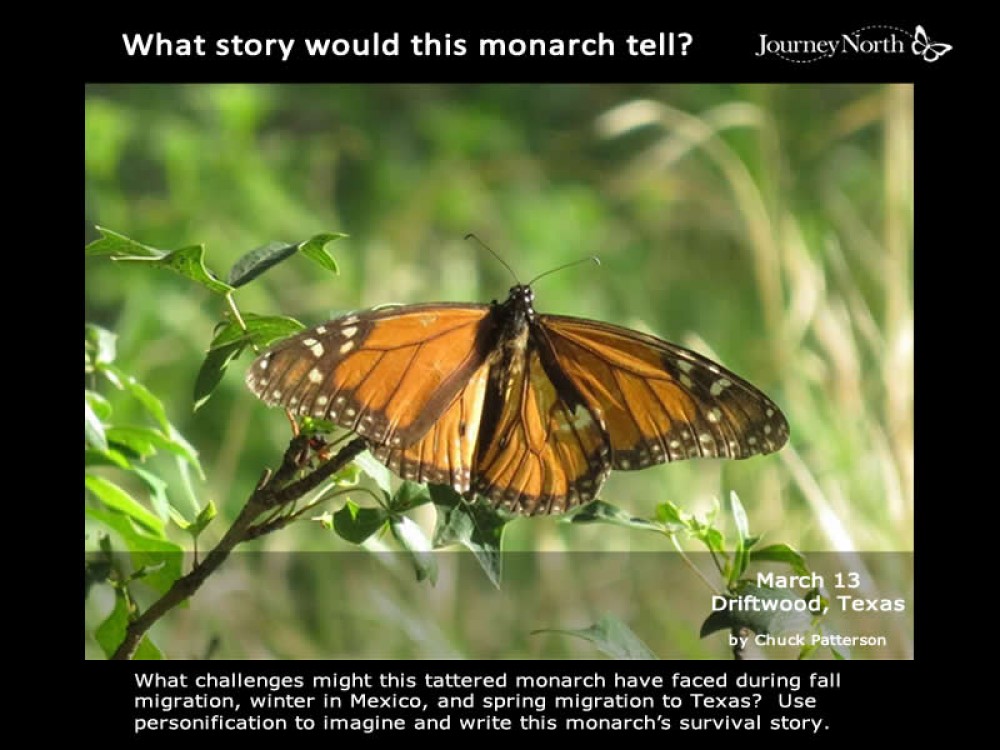